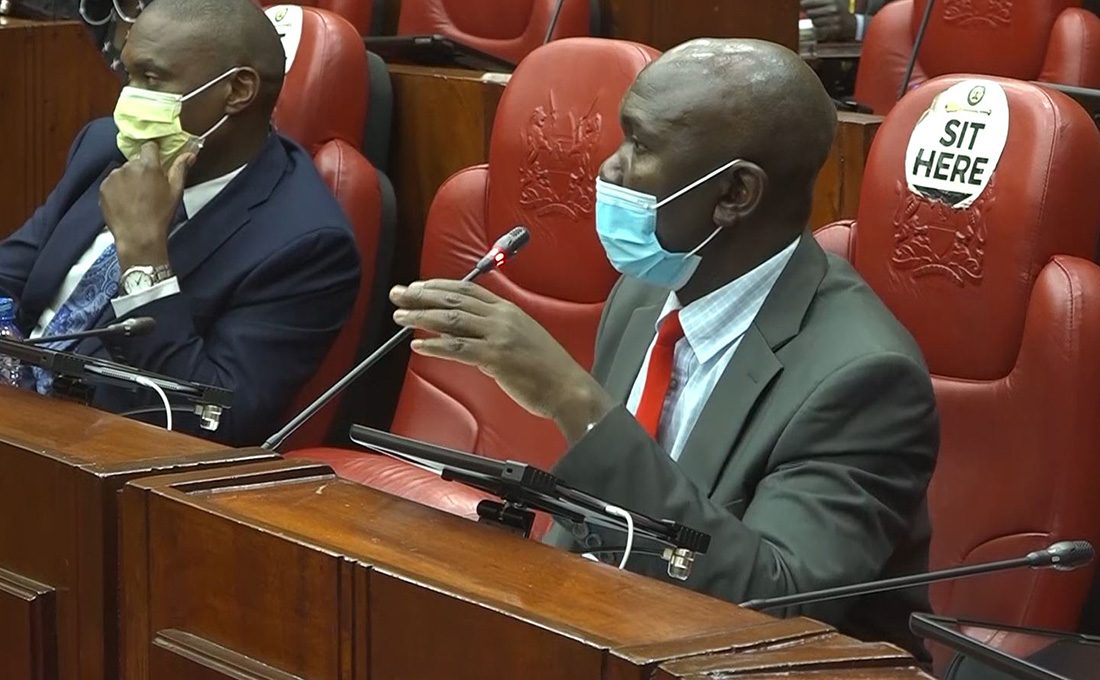 The Capital Markets Authority (CMA) came under fire over its failure to oversight entities resulting in the loss of over Ksh.36 billion worth of investor funds in the country.

While making his presentations before the National Assembly’s Committee on Finance and National Planning, CMA boss Wycliffe Shamiah was hard-pressed to explain how Cytonn High Yield Solutions (CHYS) was allowed to operate without proper regulations.

Shamiah said the regulator wanted to transition the CHYS into a Real Estate Investment Trust (Reit) but the firm moved to court in April 2020, obtaining orders to stop any enforcement action by the authority.

The transition would have seen the unregulated funds fall under products that the CMA supervises.

“We had roadmaps to the transition, which never materialised. We had directed them to cease in 2019 but Cytonn continues to operate. Our hands are tied due to the court order,” he said

This was among several queries raised by Garissa township Member of Parliament Aden Duale on the backdrop of revelation that CHYS is not regulated after a section of Kenyans reportedly lost their investments.

The lawmakers read mischief on the part of the authority for allowing an entity to operate two products with similar names.

“Four thousand Kenyans lost close ksh.10 billion is that a worry to the regulator, have you failed in your duties?” asked Duale.

Last month reports emerged that at least four thousand investors in the CHYS solutions were staring at a loss of their investments estimated at about Ksh.10 billion.

The CMA would later reveal that the CHYS is u regulated effectively opening a can on worms.

In light of this, Duale requested a statement from the authority on the continued loss of money by Kenyans to unregulated outfits.

During the heated session, the authority’s boss Shamiah could not explain why a regulated entity was allowed to operate an unregulated product.

However, the Committee shifted blame to the authority for failing to protect Kenyans from rogue investors.

But in his defence, Shamia said they went beyond their mandate to ensure Cytonn’s products are regulated to no avail.

This even as CMA and other investigative arms stand barred from probing or suing Cytonn Investments over the high yield solutions scandal after a High Court in Nairobi granted the company reprieve through a temporary injunction.

CMA is also being held responsible for the failure of the Imperial Bank, Chase Bank, and Nakumatt Supermarket.

The Gladys Wanga-led Committee plans to launch an inquiry after engaging all the stakeholders involved.