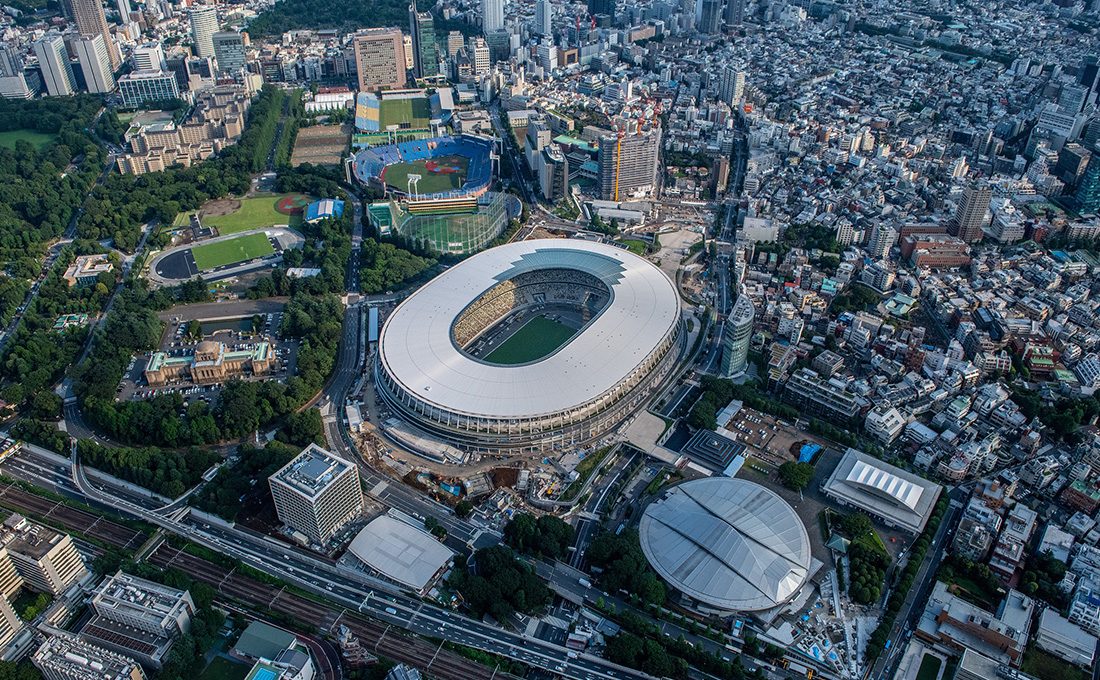 The Olympics games are set to go on without fans in Tokyo with Japan set to declare a state of emergency over surging COVID-19 infections.

According to a Bloomberg report, Virus policy czar Yasutoshi Nishimura told reporters that an advisory panel had approved an emergency in the capital from July 12 to Aug. 22, 2021 which would cover the entire period of the games.

“New infections are continuing to rise,” Nishimura said, explaining the move. “People are moving around more and the delta variant, which is highly infectious, is accounting for about 30% of cases.”

The emergency comes after virus cases in Tokyo shoot high to 920 the previous day — the highest since May 13.

It has been confirmed that daily infections have been on the rise since the city ended its third state of emergency on June 20, while only about 15 percent of Japan’s population is fully vaccinated.​

A state of emergency is unlikely to trigger the cancellation of the Olympics, set to run from July 23, 2021 to August 8, 2021 with officials from the organizing committee having said previously that they’re prepared to hold events without spectators if necessary.

Organisers have already banned overseas spectators and have for now set a cap on domestic viewers at 50 percent of capacity, up to 10,000 people.

Anyone wanting to support athletes has been told to do so by clapping rather than cheering or singing. Public viewing sites have been cancelled and companies, wary of public opposition, have been hesitant about advertising related to the Games, adding to a subdued mood in the Japanese capital.