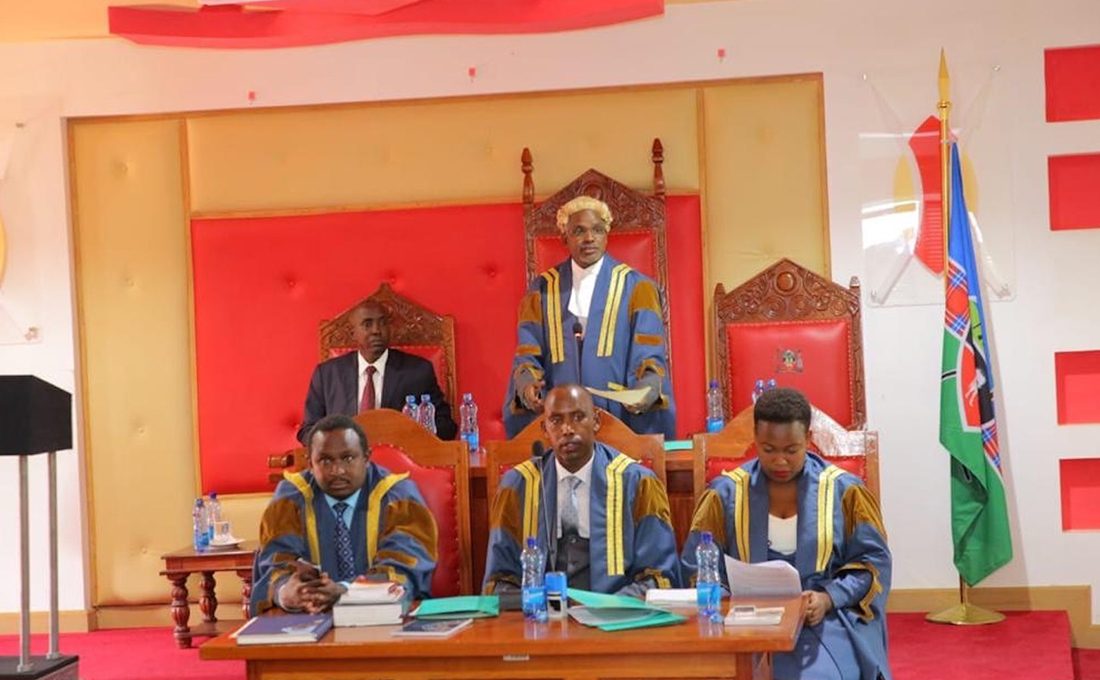 Kajiado County Assembly has failed to approve the 2021/2022 financial year budget for the third time to protest the non-payment of casuals and contractors who have rendered services to the County.

The Members of County Assembly (MCAs) failed to appear in the Assembly to approve the budget despite being called for a special sitting by the County Speaker Johnson ole Osoi.

According to Moses Saoyo, the Health Committee Chair in Kajiado, more than 80 casual workers Kajiado Referal Hospital are yet to receive their Ksh.7,500 monthly salary each for five months now.

Health County Executive Commitee in Kajiado Esther Somoire and her Finance Counterpart Alais Kisota claim MCAs are playing politics with the matter as the delay in payment was caused by the late disbursement of funds to counties by the national government and that the situation was similar in all counties.

“There is no any politics in play. We are just acting on our oversight role and ensuring that our people get the services they deserve,” said Ildamat ward MCA Samuel Teum

Speaker Osoi noted that even though the budget will be approved once the house returns from recess, only 50 percent of the funds will be used in this financial year should the matter at hand goes unresolved.

This comes days after the Kajiado County Referral Hospital casuals downed their tools after unsuccessful talks with the county government over their five months’ unpaid salaries.

Kenya ranked among b