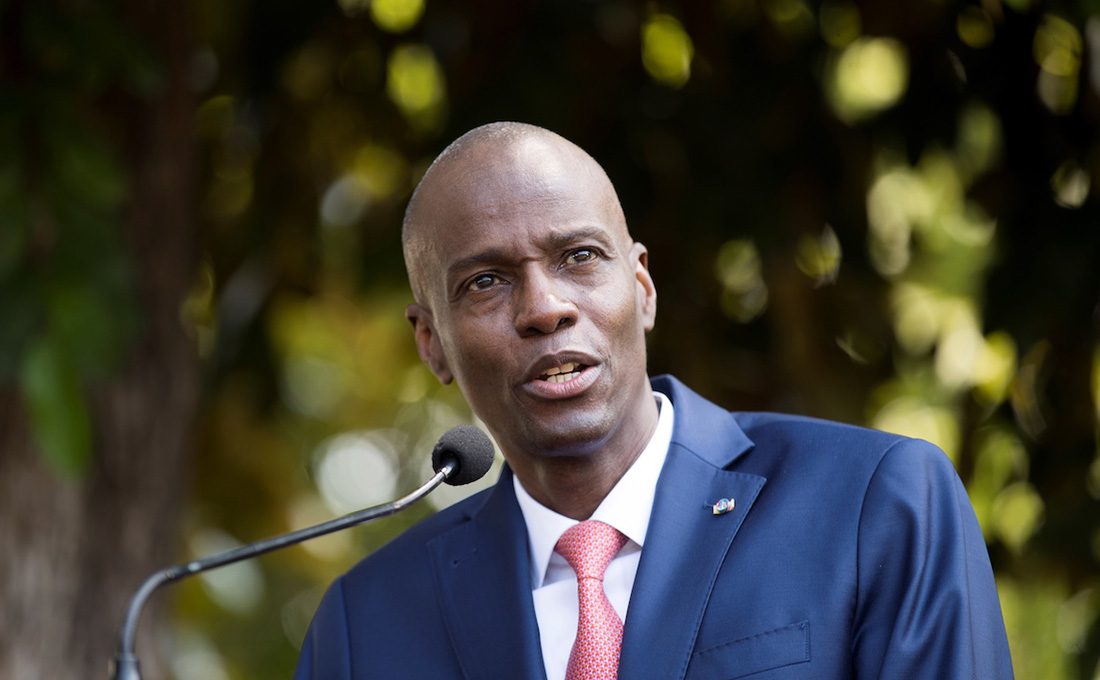 The United States (U.S) White House Press Secretary Jen Psaki has called the assassination of Haitian President Jovenel Moise a “horrific crime” and pledged that President Joe Biden’s administration will stand with the people of Haiti.

In an interview with Cable News Network (CNN), Psaki said, “It’s a horrific crime, and we’re so sorry for the loss that they are all suffering and going through as many of them are waking up this morning and hearing this news. And we stand ready and stand by them to provide any assistance that’s needed.”

In a statement, Haiti Prime Minister Dr. Claude Joseph said that, “around one o’clock in the morning, on the night of Tuesday July 6 to Wednesday July 7, 2021, a group of unidentified individuals, some of whom spoke in Spanish, attacked the private residence of the President of the Republic (Jovenel Moise) and thus fatally wounded the head of state.”

The first lady was wounded by a bullet during the horrific incident and is ‘being taken care of.’

Dr. Claude called on the population to remain calm, saying that the security situation of the country is under the control of the national police of Haiti and the armed forces of Haiti.

“In strict application of article 149 of the constitution, I have just chaired an extraordinary council of ministers meeting and we have decided to declare a state of siege throughout the country,” Prime Minister Claude Joseph said.

Dr. Claude said he was now in charge of the country and urged the public to remain calm, while insisting the police and army would ensure the population’s safety.

Moise had been ruling Haiti, the poorest country in the Americas, by decree, and his assassination late Tuesday comes amid deepening political and economic stability and a spike in gang violence.

Born June 26, 1968, Moise was a Haitian entrepreneur and politician serving as the 42nd President of Haiti. Final official results had shown him as the selected winner of the November 2016 election.