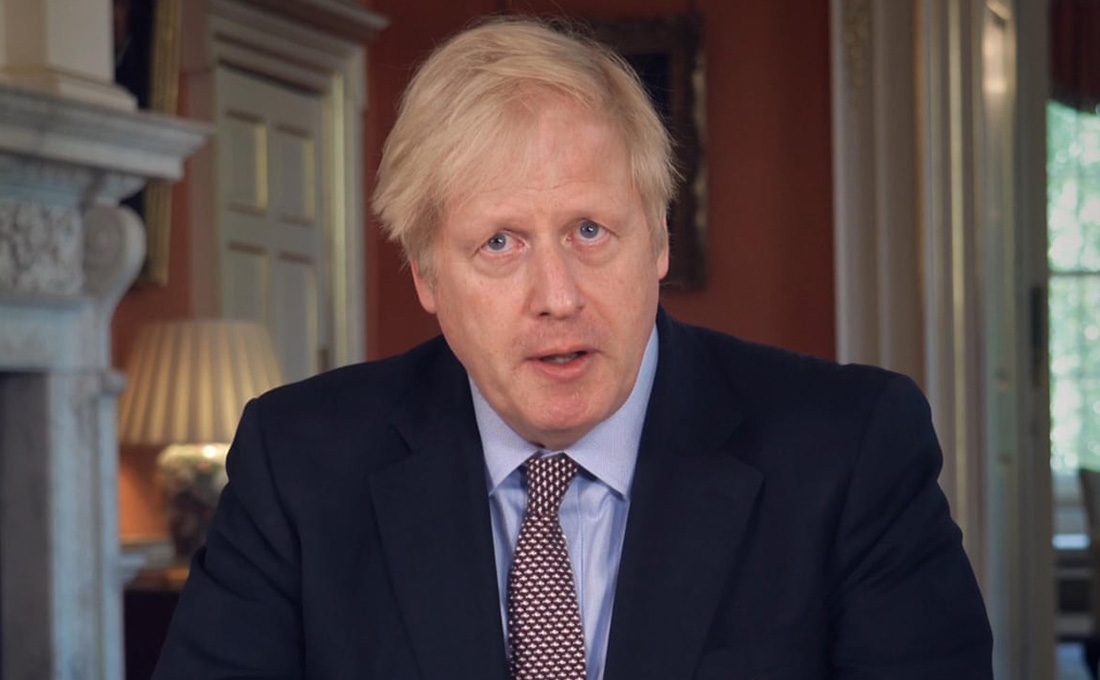 The total number of coronavirus cases in the country now stands at 4,958,868.

Even though the caseload is surging, British Health Secretary Sajid Javid still announced earlier on Tuesday that from Aug. 16, people in England who have received two doses will no longer have to self-isolate if they come into contact with someone who has tested positive for COVID-19.

If someone gets their second dose just before, or after Aug. 16, they’ll need to wait until two weeks after they get the second jab to benefit from these new freedoms so the vaccine has time to build the maximum possible protection, he told the lawmakers in the House of Commons, the lower house of the British Parliament.

Prime Minister Boris Johnson confirmed Monday that most coronavirus restrictions are set to end on July 19 as part of the final step of England’s roadmap out of the lockdown, despite warnings from scientists that lifting all restrictions at this stage will increase the likelihood of dangerous variants.

The government is also looking at the self-isolation rules for international arrivals so it can remove the need for fully vaccinated individuals to isolate when they return from amber list countries, according to Javid. More details on this matter will be revealed later this week.

To bring life back to normal, countries such as Britain, China, Russia, the United States as well as the European Union have been racing against time to roll out coronavirus vaccines.