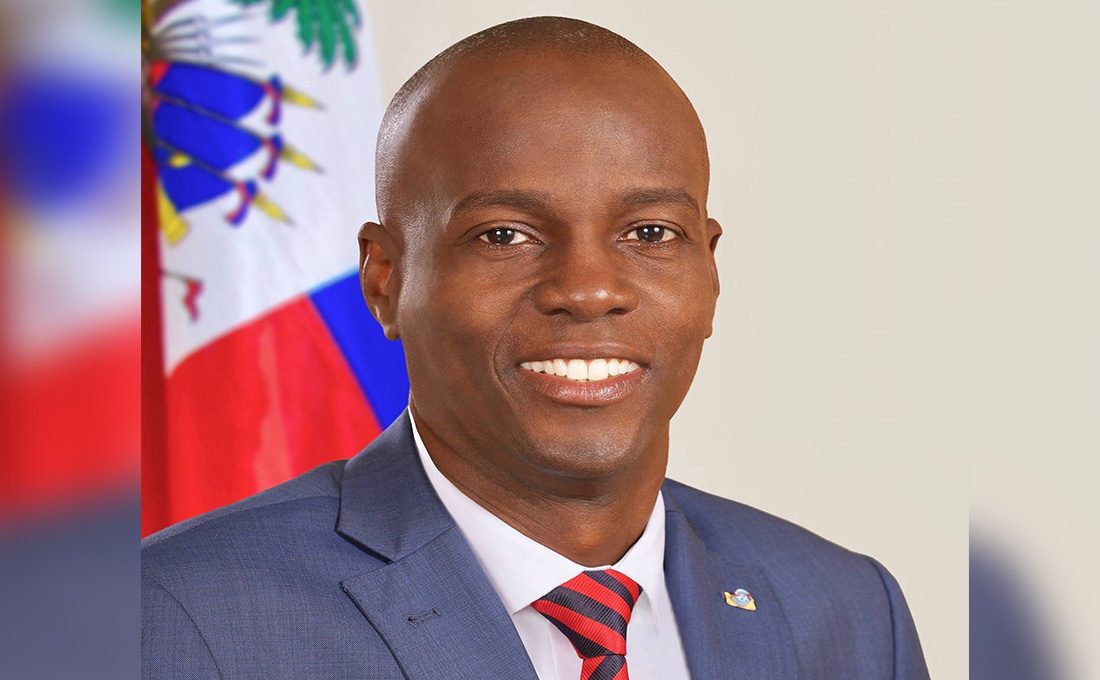 The president of Haiti has been killed in an attack at his private home and his wife has been injured, an official has said.

The interim Prime Minister said Jovenel Moise had died in an assassination at his home in the Caribbean country.

He said the first lady, Martine Moise, has been taken to hospital.

Claude Joseph, the interim prime minister, said on Wednesday the attack was carried out by a group of unidentified people.

The killing late Tuesday comes amid deepening political and economic stability and a spike in gang violence.

Born June 26, 1968, Moise was a Haitian entrepreneur and politician serving as the 42nd President of Haiti. Final official results had shown him as the selected winner of the November 2016 election.

In 2019, political unrest ensued amid calls for his resignation which later became a crisis.