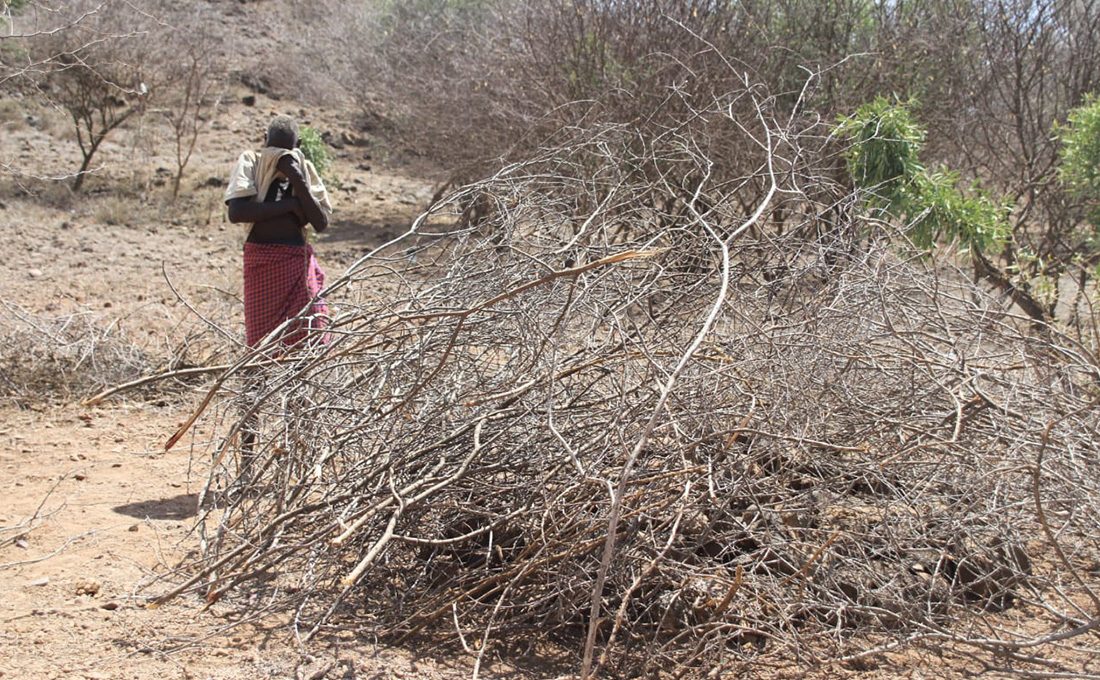 More than 5,000 residents in Baringo County mostly women and children, risk starvation due to drought that has hit the area as rains have become scarce.

Speaking in Kabarnet Town, Loyamorok ward in Tiaty MCA Maria Losile expressed fears of a looming crisis in the wake of starvation due to drought.

“Women have a big problem due to the drought caused by lack of rain and they are forced to feed their children on wild fruits that they boil the whole day to make them fit for consumption,” Losile said.

Pastoralist community in the area have also lost livestock due to lack of pasture, water and disease infection.

The ongoing security operation has affected the area since residents are unable to visit markets to sell livestock for food purchases.

“Most big markets like Churo are closed due to insecurity and residents are not able to get food,” she said.

Given the dire situation, children would soon drop out of schools due to lack of food; hope is only but the thing as they wait for well wishers.

“Schools may soon close due to lack of food and since residents are nomads, they have started moving their livestock to areas where they can get pasture and water,” said Losile.

She has called on the government and non-governmental organizations to come to the aid of her residents to stem the crisis.

Affected families are now surviving on a wild fruit locally known as sorich, which has to be boiled for many hours to clear poison and make it edible.

Livestock prices at local markets have dropped drastically as the animals have become emaciated due to lack of pasture. A goat, which used to sell at Sh3,000, is now going for Sh500.

According to Daily Nation report, livestock prices at local markets have dropped drastically as the animals have become emaciated due to lack of pasture. A goat, which used to sell at Sh3,000, is now going for Ksh.500.

Area resident, Domoo Nakule said women are forced to travel for long distances to get the berries, which are then boiled for the whole day.

“The wild fruit is boiled along the river because it needs a lot of water to drain the poison. People are sensitive to the berries and most of them, especially young children and the elderly, have suffered from diarrhoea and vomiting, but they have no option because there is no other food available,” said Mr Nakule.

The organisation’s public relations and communications manager Noellah Musundi, on her Twitter page, said major cases of drought occur in Kenya about every 10 years and moderate drought incidence every three to four years.

And in March 2019, more than 21 people were reported to have lost their lives in Baringo County from biting hunger.

The last drought of 2016 in the region was declared a national disaster and over 3.4 million people were affected.