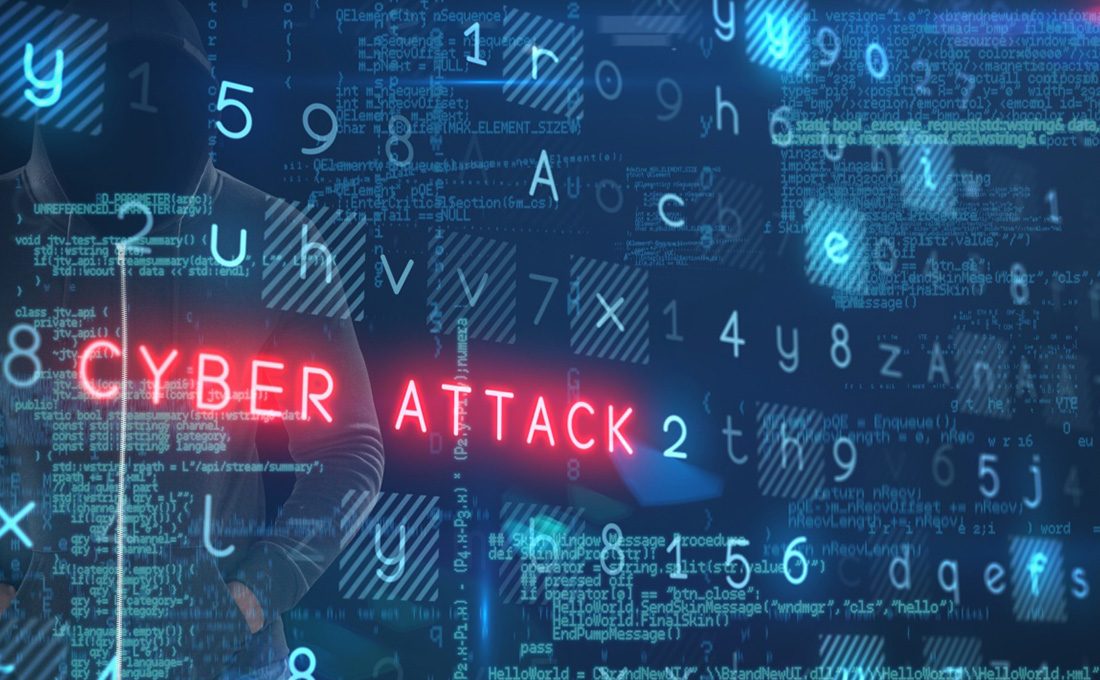 Between 800 and 1,500 businesses around the world have been affected by a ransomware attack cantered on the United States of America information technology firm Kaseya, its chief executive said on Monday.

Fred Voccola, the Florida-based company’s chief executive, said in an interview that it was hard to estimate the precise impact of Friday’s attack because those hit were mainly customers of Kaseya’s customers.

Kaseya is a company that provides software tools to IT outsourcing shops – companies that typically handle back-office work for companies too small or modestly resourced to have their own tech departments.

One of those tools was subverted on Friday, allowing the hackers to paralyze hundreds of businesses on all five continents. Although most of those affected have been small concerns – like dentists’ offices or accountants – the disruption has been felt more keenly in Sweden, where hundreds of supermarkets had to close because their cash registers were inoperative, or New Zealand, where schools and kindergartens were knocked offline.

The hackers who claimed responsibility for the breach have demanded Ksh.7.5 billion (US$.70 million) to restore all the affected businesses’ data, although they have indicated a willingness to temper their demands in private conversations with a cybersecurity expert and with Reuters.

“We are always ready to negotiate,” a representative of the hackers told Reuters earlier Monday. The representative, who spoke via a chat interface on the hackers’ website, didn’t provide their name.

Voccola refused to say whether he was ready to take the hackers up on the offer.

“I can’t comment ‘yes,’ ‘no,’ or ‘maybe’,” he said when asked whether his company would talk to or pay the hackers. “No comment on anything to do with negotiating with terrorists in any way.”

On Sunday the White House said it was checking to see whether there was any “national risk” posed by ransomware outbreak but Voccola said that so far he was not aware of any nationally important organizations being hit.

“We’re not looking at massive critical infrastructure,” he said. “That’s not our business. We’re not running AT&T’s network or Verizon’s 911 system. Nothing like that.”

Because Voccola’s firm was in the process of fixing a vulnerability in the software that was exploited by the hackers when the ransomware attack was executed, some information security professionals have speculated that the hackers might have been monitoring his company’s communications from the inside.

Beyond the U.S., the most notable disruption occurred in Sweden – where hundreds of Coop supermarkets had to shut their doors because their cash registers were inoperative – and in New Zealand, where 11 schools and several kindergartens were affected.

In their conversation with Reuters, the hackers’ representative described the disruption in New Zealand as an “accident.”

But they expressed no such regret about the disruption in Sweden.

The supermarkets’ closure was “nothing more than a business,” the representative said.

About a dozen different countries have had organizations affected by the breach in some way, according to research published by cybersecurity firm ESET. 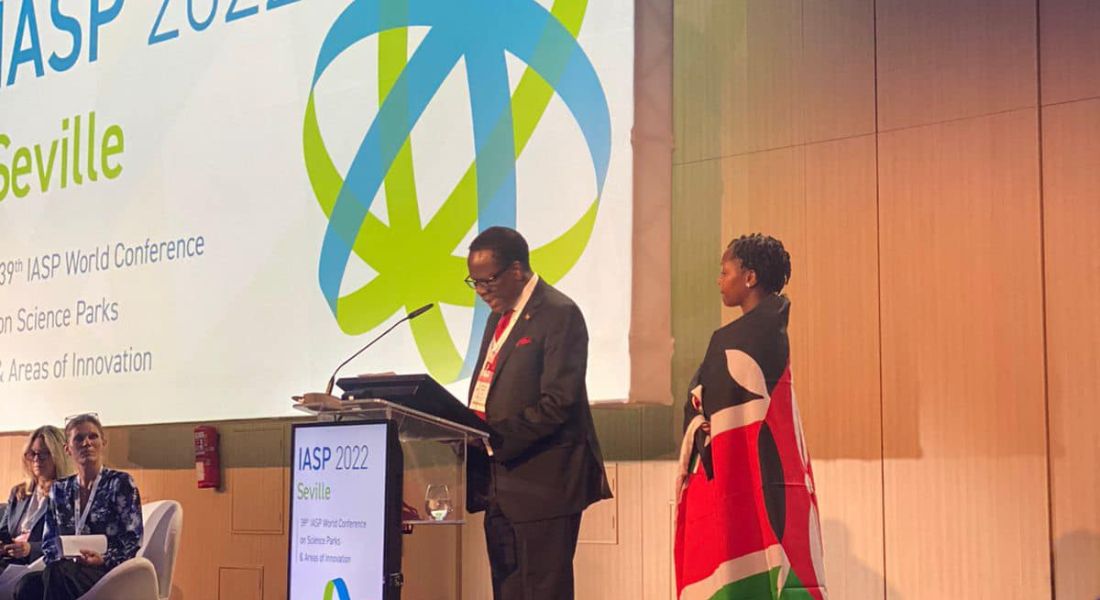 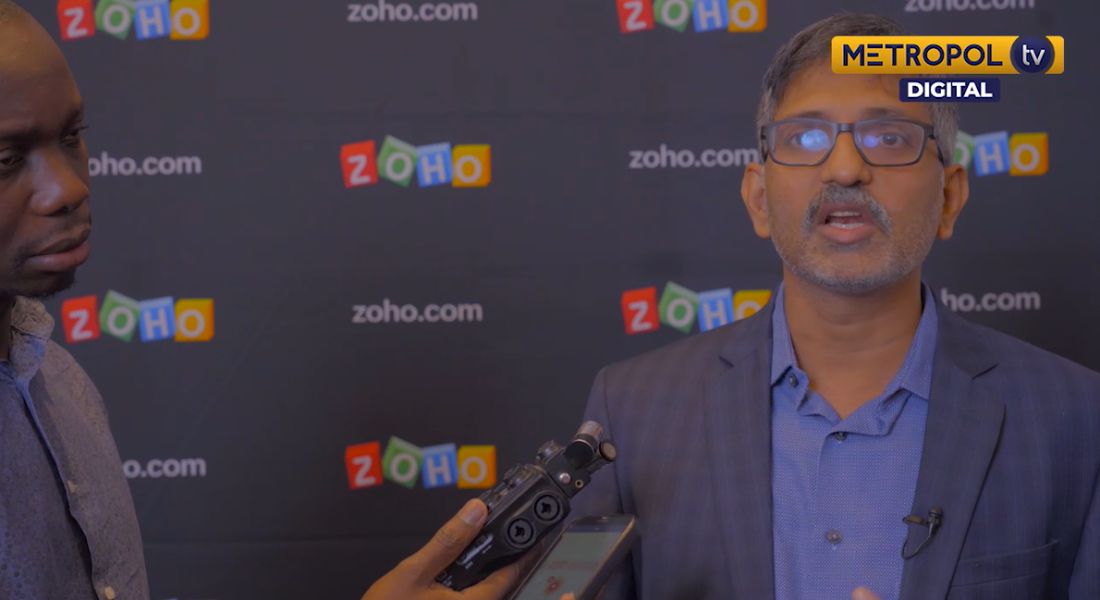