Oil prices extended gains on Tuesday, with Brent and West Texas Intermediate hitting their highest since 2018 on expectations that supplies will tighten further after Organization of the Petroleum Exporting Countries (OPEC) talks were called off just as global fuel demand recovers.

U.S. West Texas Intermediate crude futures were at US$.76.69 dollars a barrel, up 2 percent, from Friday’s close, having traded through a U.S Holiday to mark independence day without a settlement.

Ministers of the (OPEC) and its allies, called off oil output talks and set no new date to resume them, after clashing last week when the United Arab Emirates rejected a proposed eight-month extension to output curbs, meaning no deal to boost production has been agreed.

Iraqi oil minister said his country is committed to the current agreement with OPEC and its allies and does not want to see oil prices soaring above current levels to achieve stability.

OPEC and its allies agreed on record output cuts last year to cope with a COVID-19-induced price crash.

CMA under fire for a 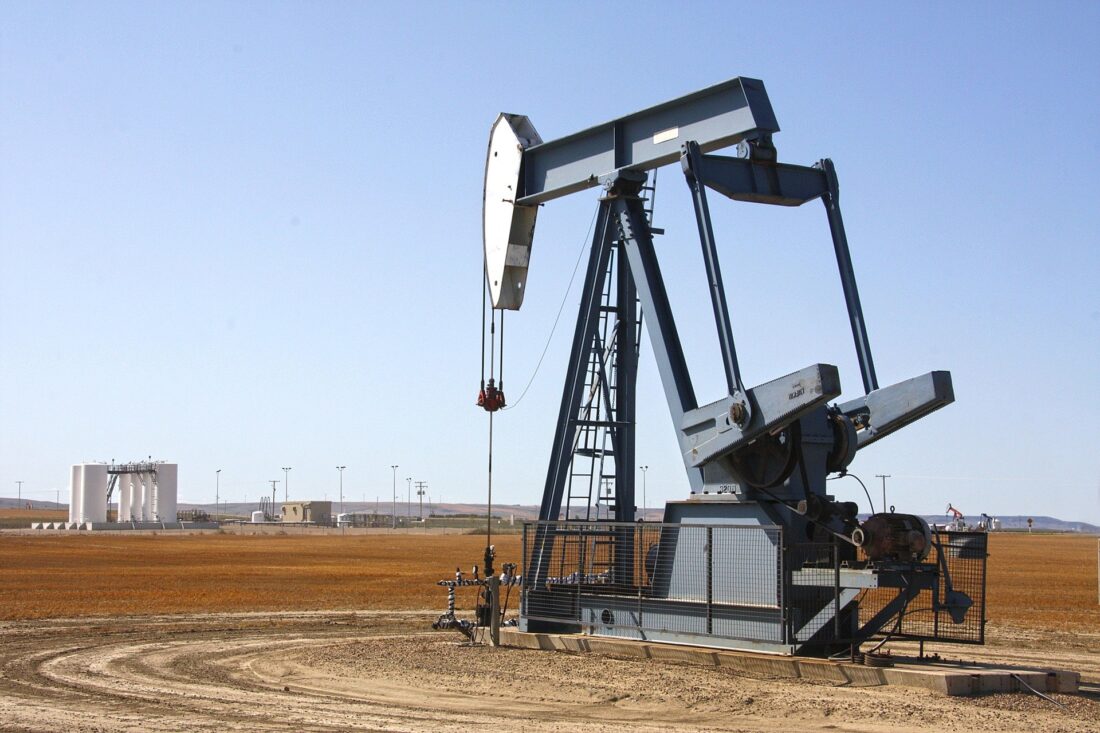