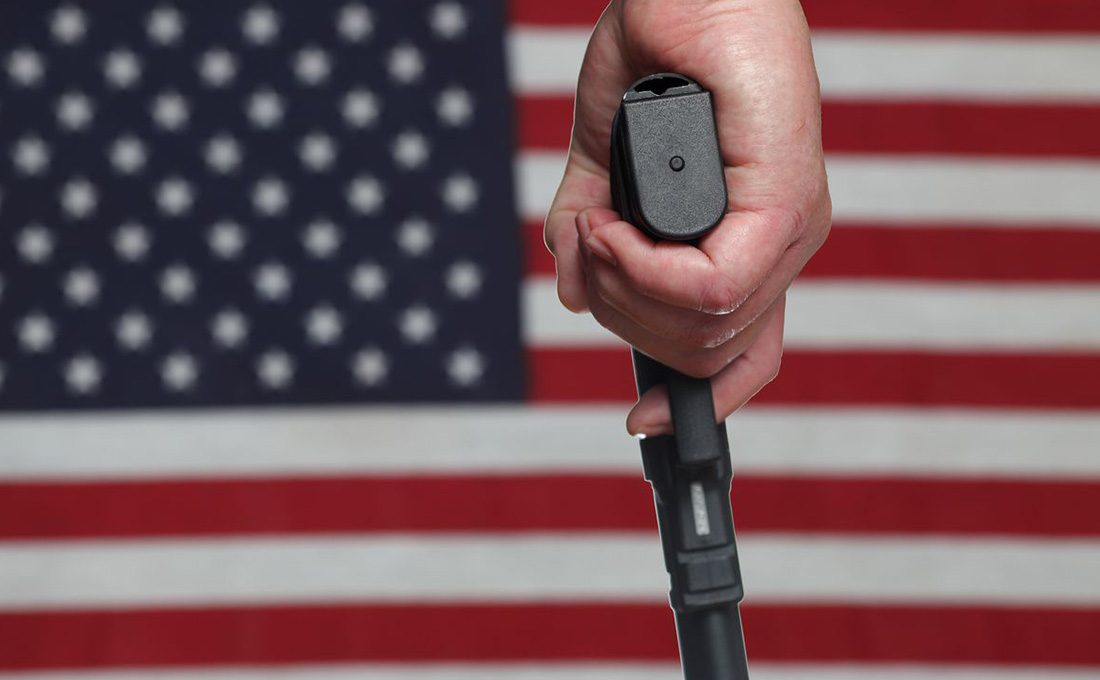 At least 150 people were killed in gun violence in more than 400 incidents across the United States of America during the Fourth of July weekend, according to data compiled by the Gun Violence Archive.

The Gun Violence Archive compiled a list of shootings and victims in the country in a 72-hour period from July 2 through July 4.

The numbers come at a time when the U.S. cities, including New York City which saw 21 shootings, are struggling to deal with a rise in gun violence.