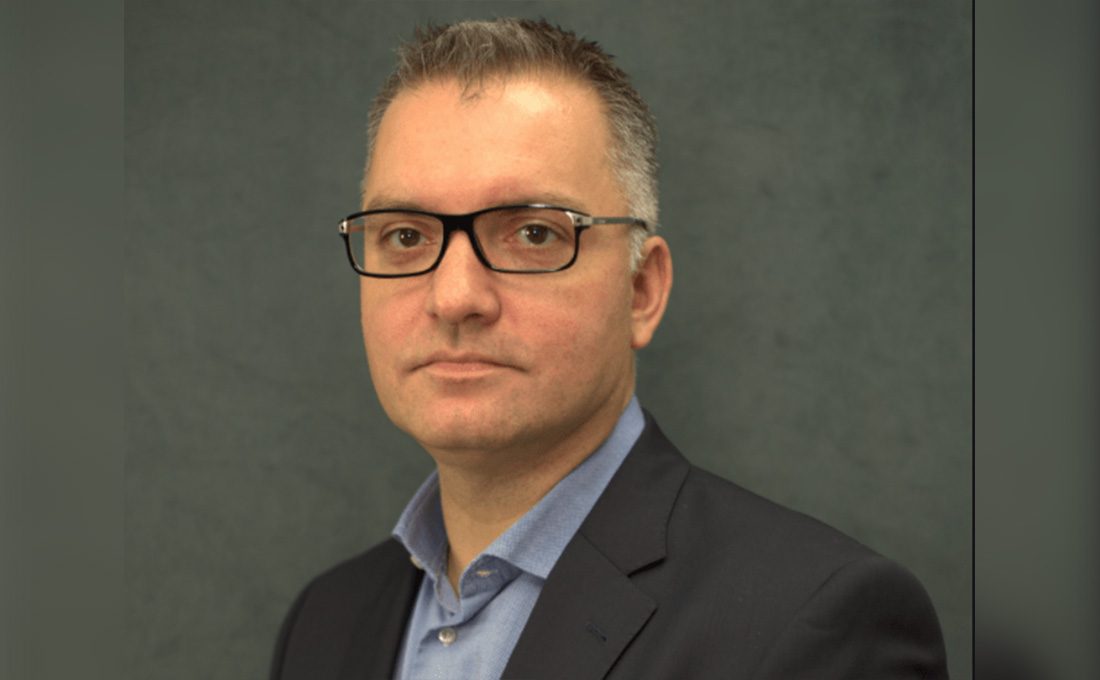 Safaricom has appointed Mr. Anwar Sousa as the Managing Director for Ethiopia operations effective July 1 in a bid to cement its entry into Ethiopia.

Anwar will lead the Ethiopian Operating Company on behalf of the Global Partnership for Ethiopia Consortium.

“He will be responsible for execution of the consortium’s goal to bring about transformational economic and social impact in Ethiopia and positively enhance the lives of its over 112 million people,” said Safaricom in a statement.

He will formulate strategies and plans to ensure the delivery of quality and affordable mobile and internet connectivity enabling millions more Ethiopians to access quality telecom services.

Anwar is currently the Managing Director of Vodacom DRC and the Chairperson of Vodacash (M-PESA) a position he has held since 2017.

He has cemented Vodacom DRC as the largest Vodacom operation outside of South Africa by driving major strides in operational performance, crossing the $500M USD in service revenue mark for the first time in 2020.

Prior to joining Vodacom, Anwar served as the Chief Executive Officer of Airtel in Uganda and Chad. He has also worked in various senior leadership capacities at MTN and Digicel, among other telcos.

Anwar is a Greek national who holds a bachelor’s degree in Business Administration from the American College of Greece (Deree) and a master’s degree in Marketing from Concordia University in Montreal, Canada.

Safaricom was awarded a telecommunications license to operate in Ethiopia after a year-long race for access to one of the world’s last telecoms frontiers.

It will officially start its operations in Ethiopia next year with an expectation to expend over Ksh.864 billion in ten years with plans to also launch M-pesa in the market of over 110 million people, making it the largest FDI in Ethiopia’s history.