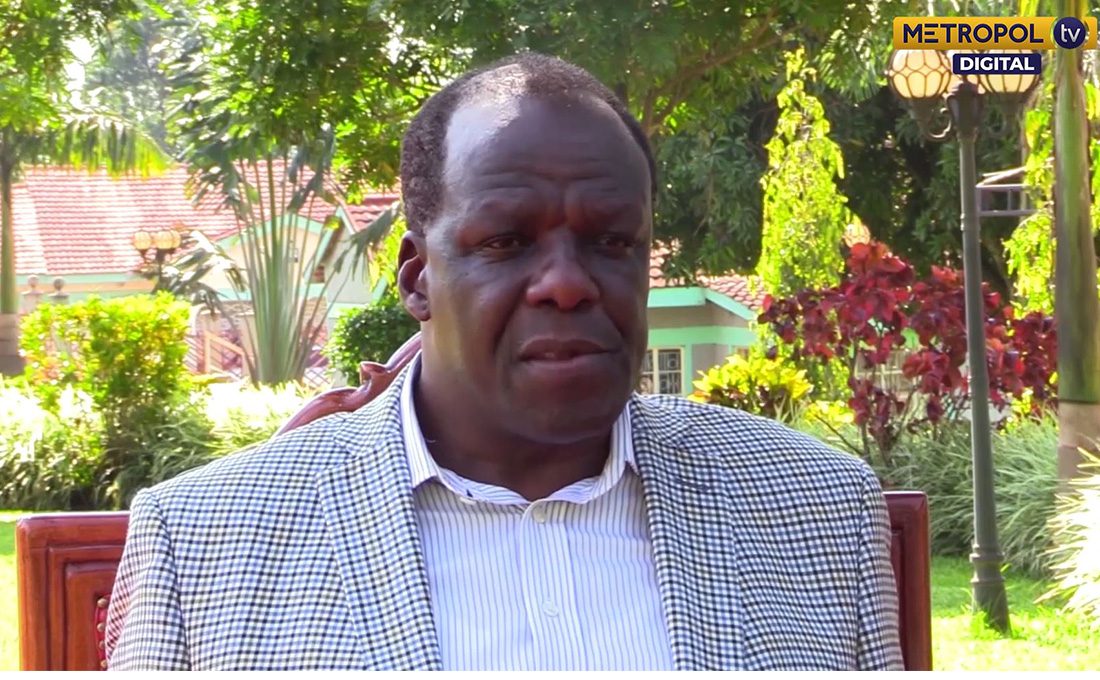 The housing debate is raging on in Kakamega County after Governor Wycliffe Oparanya revealed plans to construct modern houses.

Governor Oparanya, plans a housing Budget in Kakamega County which will cost taxpayers Ksh.6 billion and will position the county as an economic destination of choice.

The project, Oparanya says, will first target County employees who will commit a 20 percent fee towards owning a house.

According to Governor Oparanya, the 3,000 units, will cost between Ksh.1 million to Ksh.3 million.

“I am coming up with a massive housing project and there is a developer who has been identified through competitive bidding. For the first time we have targeted staff first,” said Governor Oparanya.

Kakamega County Secretary and Head of Public Service Madam Jacinta Aluoch Odhiambo held a meeting with a delegation from Axonometric Consortium Ltd, when they presented their development plans for approval for the affordable housing program, within the Kakamega Municipality aiming at putting in place mechanisms to ensure smooth implementation of the project in February this year.

According to a statement from the County, investors have been welcomed and assured of the Government’s enabling environment in executing the project.

The County has allocated land for the construction of the units in addition to setting in place policies to ensure the project materializes.

However, Likuyani Member of Parliament Dr. Enoch Kibunguchy has faulted Oparanya, with the lawmaker challenging to complete all the projects that his government initiated before embarking on launching new ones.

“Why are we starting new projects yet the ones we first initiated are yet to be completed?” Asked Kibunguchy.

During Governor Oparanya’s first term in office in 2015, he signed a memorandum of understanding with the HF Group to put up 1,000 housing units.

“HF Group will undertake the project on behalf of the county, providing all requisite financing required. Its banking subsidiary HFC will, in turn, finance all mortgages while providing banking services to the county government staff,” said HF Group in a statement.

By then, the agreement was reached and had a target to commence construction of the housing units before the end of 2015.

At the time, Governor Oparanya said the County had a staff population of approximately 5,000 of whom 2,000 were stationed within Kakamega town.

“It is estimated Kakamega town alone has a housing shortage of approximately 2,000 housing units, which we plan to reduce by half through the partnership with HF Group,” said Oparanya.

The decision was informed by the public servants’ need, who according to Oparanya, are often forced to wait for months before securing rental premises when posted to Kakamega.

“On average a person transferred to Kakamega will spend two months searching for a house to rent,” said Oparanya.

And now, Oparanya says he is on a cause to develop a plan to construct 3,000 units at a cost of Ksh.6 billion, a project which remains to be seen, considering the Governor has only 11 months left before he leaves office.