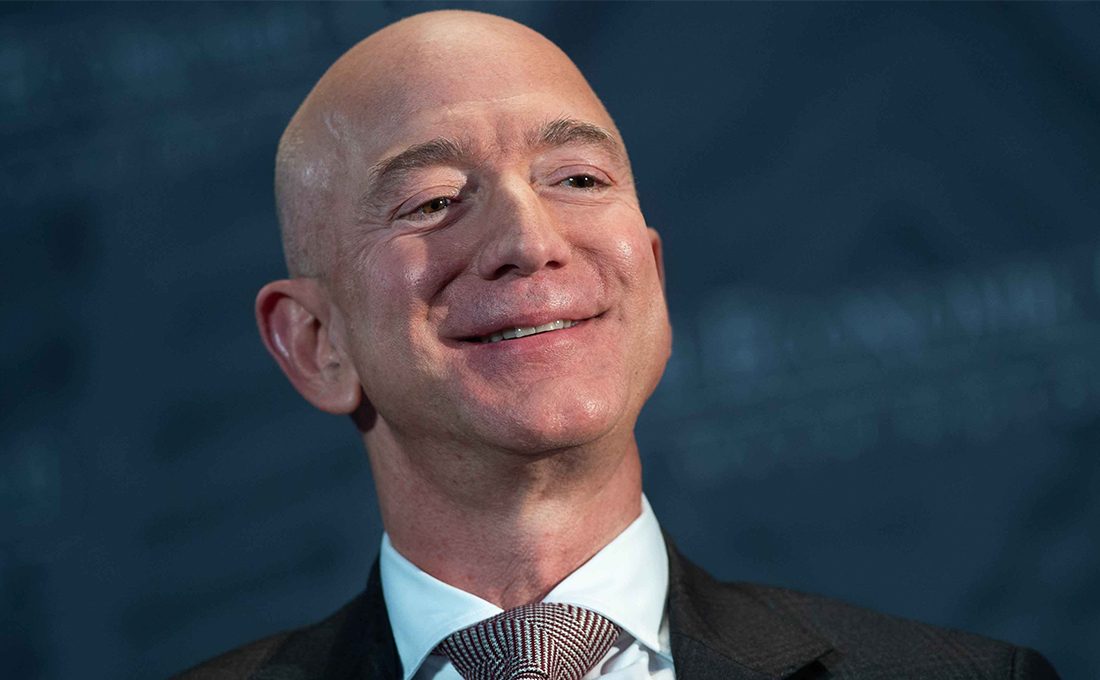 Amazon founder Jeff Bezos is stepping down as the company’s Chief Executive Officer on Monday, 27 years after he founded the company.

According to BBC, Amazon’s business sparkled during the coronavirus pandemic when sales went high 44 percent from a year earlier, the company’s best quarterly growth rate since 2011.

This makes Amazon one of the world’s largest enterprise computing companies, bigger than Oracle (ORCL), SAP (SAP), or Salesforce.com (CRM).

Amazon’s online retail business had revenue of Ksh.5.7 trillion (US$.52.9 billion), up 41 percent. Third-party seller services like fulfillment and delivery were up 60 percent, to Ksh.2.5 trillion (US .$23.7 billion).

Forbes estimates that Bezo’s fortune rocketed Ksh.21.14 trillion (US$.196 billion) since 1998, when he first appeared on its list of richest Americans.

July 5, marks the 27th birthday of Amazon as Bezos steps down, but will remain the company’s executive chairman as he hands over the reins to Jassy.

Bezos has seen his fortune increase 73 percent since 2019 alone, in spite of handing over one quarter of his company stock to ex-wife MacKenzie Scott in their divorce.