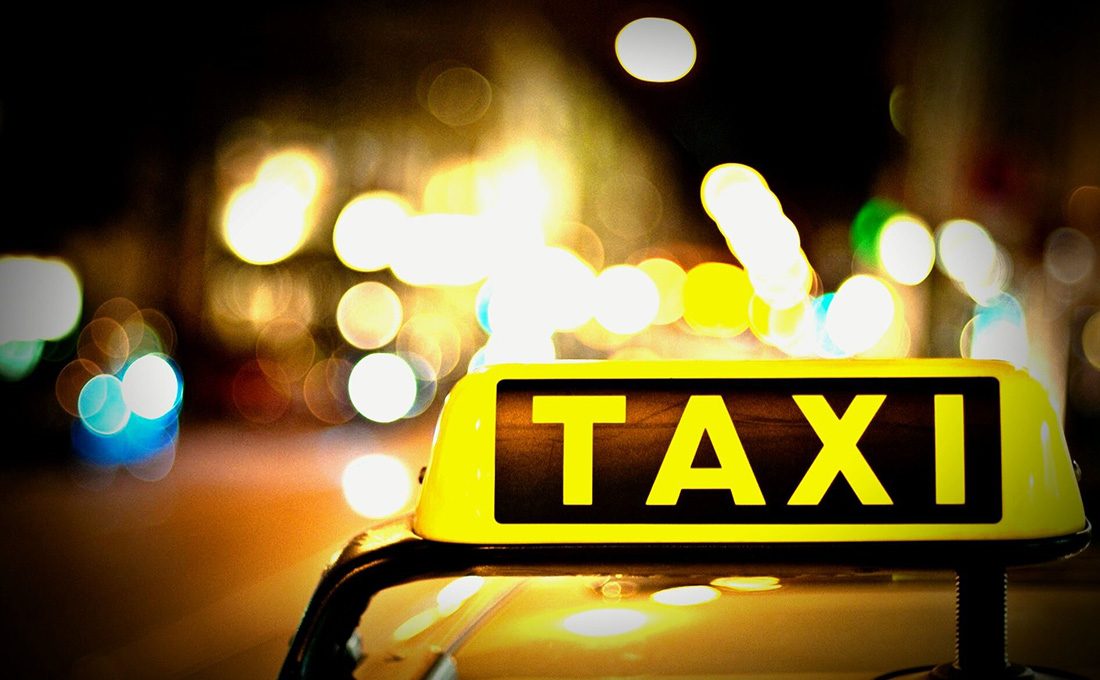 In a statement, the regulator said the company had severely violated the laws by illegally collecting and using their customers’ personal information following a cyber-security review.

Didi was among 34 companies that had been warned by China’s State Administration for Market Regulation to stop any anti-competitive behaviour.

In response, the company pulled down the app as it seeks to meet the demands of the regulator. However, customers and drivers who had already installed the app will still be able to use the app.

With over 377 million active users in China, the latest ban on the company is an indication of Beijing’s continued crackdown on big technology companies.

In March, Chinese President Xi Jinping called on regulators to continue with the crackdown on tech companies saying there is a need to regulate businesses that offer online services for customers. In the past few months, Chinese tech companies have faced investigations over accusations of monopolistic behaviour or breaches of customer rights.

Online shopping giant Alibaba, a victim of the probe, was fined a record $2.8 billion in April after being found guilty of monopolistic tendencies by antitrust regulators.