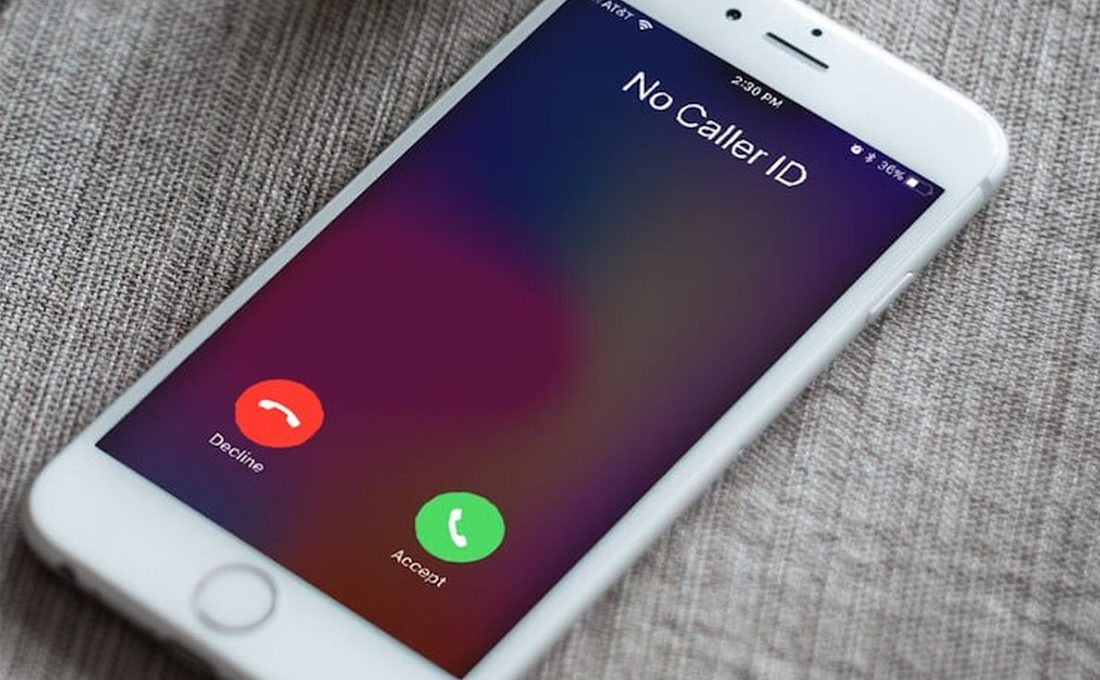 Kenyans will pay more for voice and data as telecoms operators begin effecting a higher rate of excise duty.

Already Airtel Kenya announced Friday that it will increase its headline voice tariff to Ksh.2 plus taxes, which will equate to Ksh.2.78 per minute.

Airtel, however, said the prices of all data and voice bundles will remain unchanged.

This is following amendments to the Excise Duty Act which increased the rate of excise duty on telephone and internet data services from 15 to 20 percent.

The change took effect on Thursday following the assent of the 2021 Finance Bill, by President Uhuru Kenyatta on Tuesday.

While the cost of purchasing airtime and data bundles may hold unchanged, the voice and data purchases will be depleted at a faster rate as unit costs rise.

The high taxes are likely to affect businesses and start-ups that directly or indirectly offer or depend on these services, especially businesses that operate on digital platforms.

Kenya is one of the leading countries in internet usage and penetration in Africa.

As of January 2021, there were 21.75 million internet users in the country while internet penetration stood at 40 per cent.