Trump ranked among worst US presidents as Obama cracks top 10 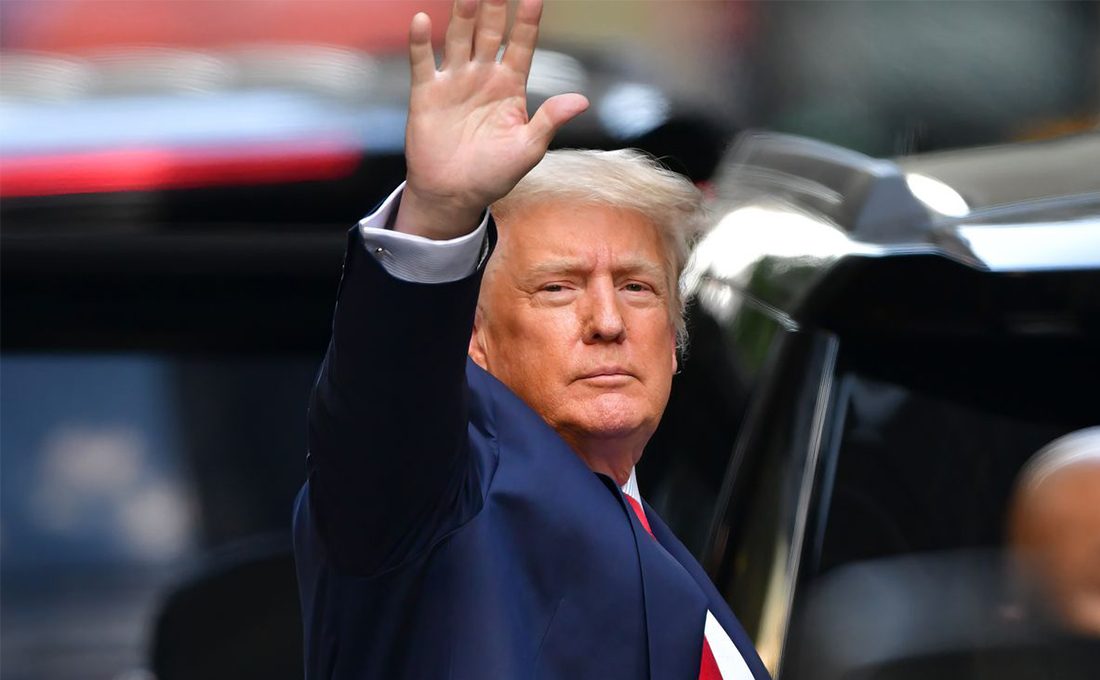 Former President Donald Trump came just short of being ranked dead last among America’s presidents in a newly released survey of presidential historians as his predecessor, former President Barack Obama made his way into the top 10.

According to CNN, the survey organizers assembled a broad ideological and demographic spectrum of 142 presidential historians and professional observers of the presidency invited to participate.

Trump was ranked 41st overall out of 44 presidents in a C-SPAN survey of 142 historians, professors and other professional observers of the presidency, coming in last or near-last on categories such as moral authority, administrative skills and international relations.

Trump fared slightly better on metrics like public persuasion, economic management and vision/setting an agenda in which he ranked in the 30s – this is according to Forbes.

Obama moved up 2 spots to number 10, edging out Lyndon Johnson, remembered for his role in shepherding civil rights legislation and expanding entitlement programs.

Trump’s ranking puts him just behind William Henry Harrison, who died of pneumonia 31 days into office, and John Tyler, who spent his final days as a member-elect of the Confederate House of Representatives.

The only presidents who ranked behind Trump are Franklin Pierce, James Buchanan and Andrew Johnson, all reviled by historians for their seeming culpability in the Civil War or racial segregation.

Before President Joe Biden’s inauguration, hundreds of Americans broke through barricades, shattered windows and seized control of the U.S. Capitol, some making death threats against members of Congress hiding inside, others brutalizing the police officers who stood in their way.

As the cases against nearly 200 of the Capitol rioters begin to wind through federal court, many of the defendants blamed Trump whom they followed for the violence that left five dead during the insurrection on January 6, 2021.