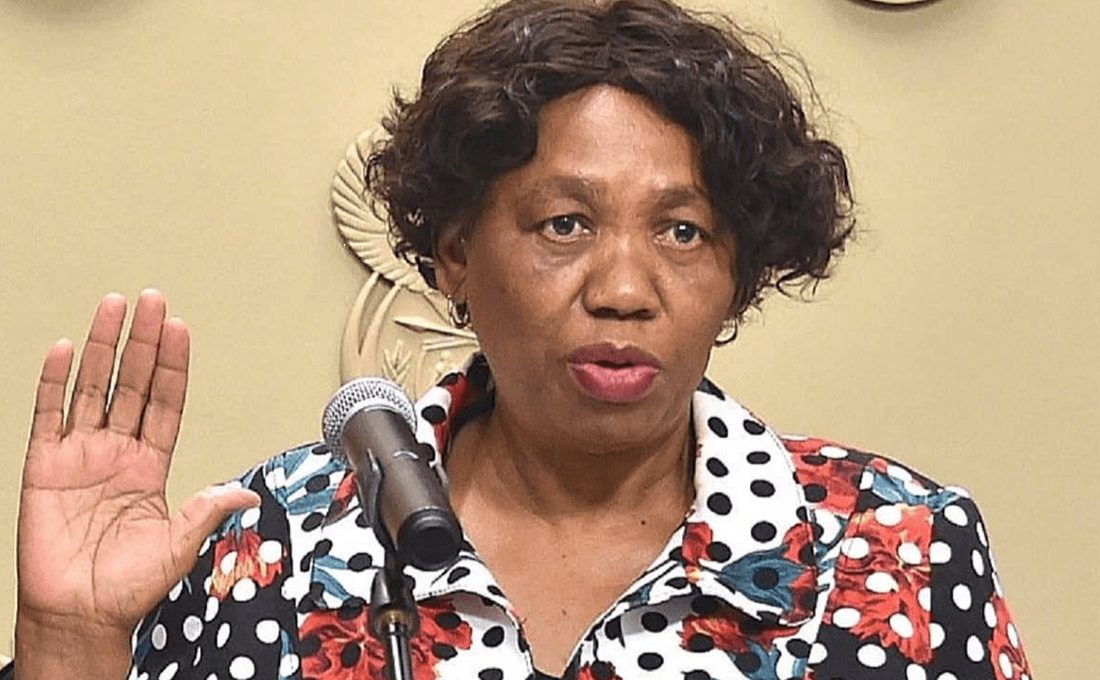 Motshekga who is the country’s Minister of Basic Education, will serve as President in acting capacity for one day.

“The appointment has been made in view of the President’s visit today to Lusaka, Zambia, to attend the State Funeral Service for the late President Kenneth Kaunda,” said South Africa’s Presidency.

Deputy President David Mabuza who would have acted as President is currently in hospital in Russia. 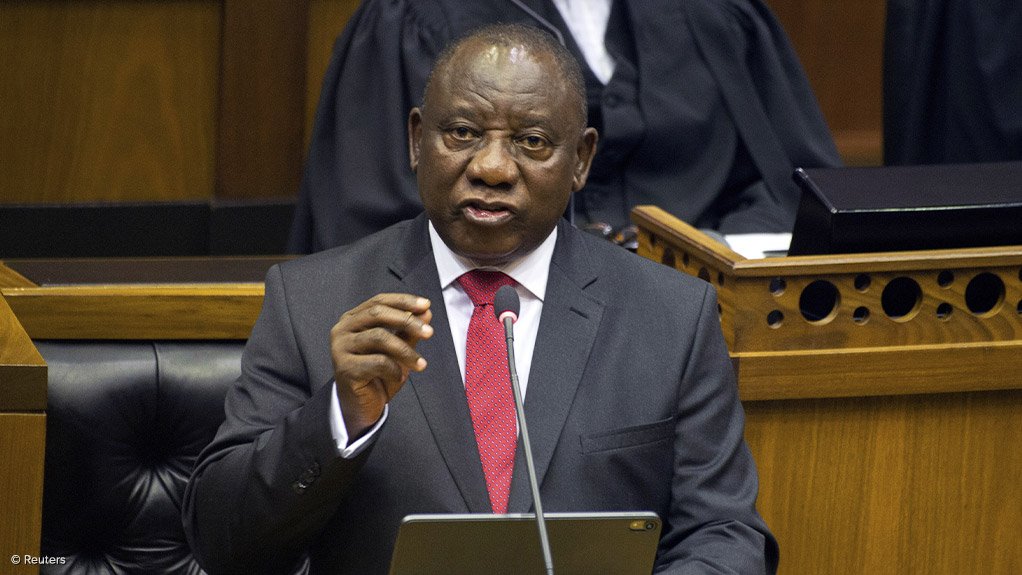 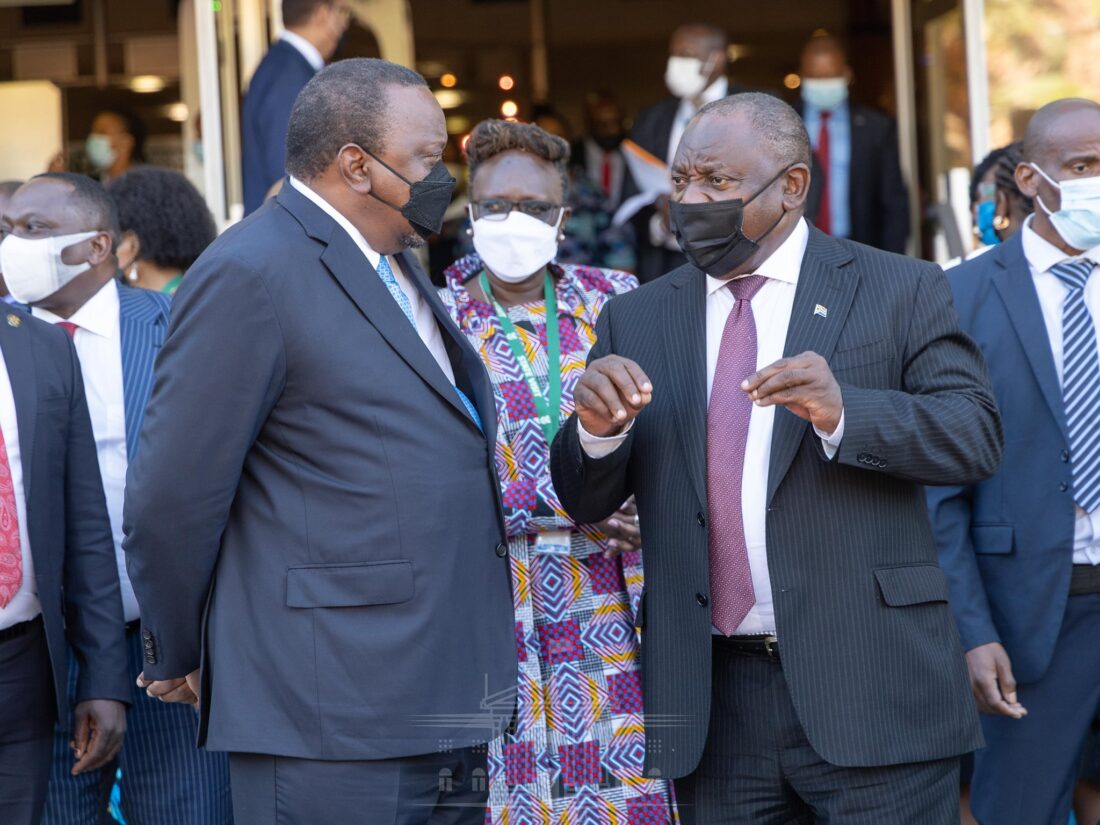