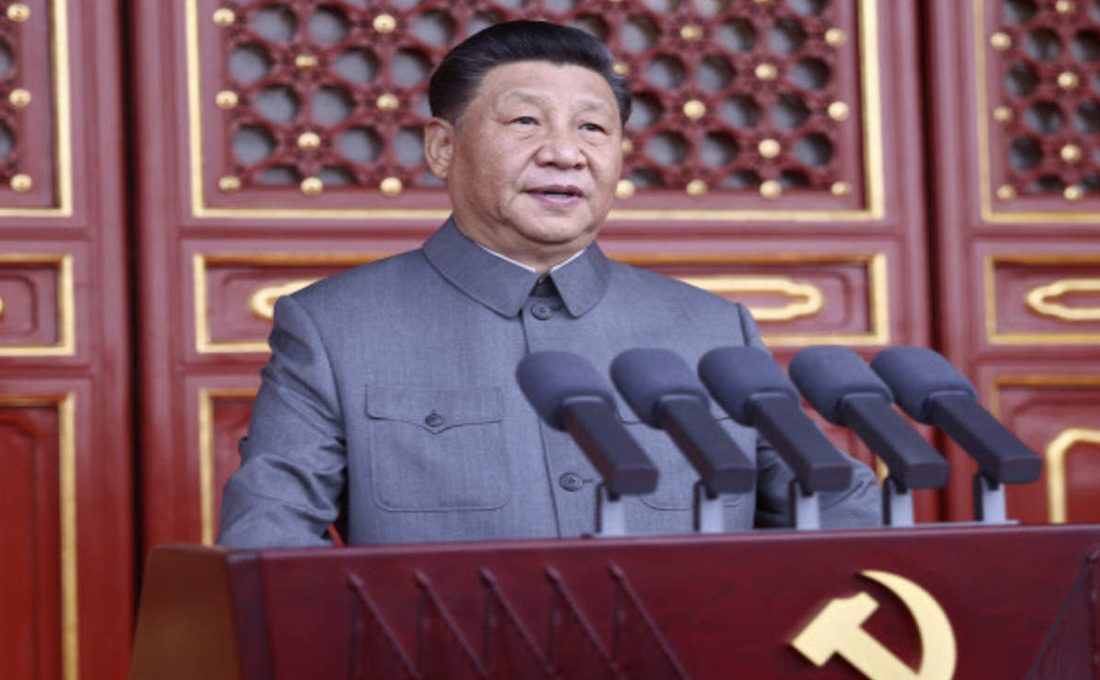 Xi Jinping, general secretary of the Communist Party of China (CPC) Central Committee, on Thursday summed up the four great successes achieved by the CPC in the past century.

Xi, also Chinese president and chairman of the Central Military Commission, delivered a speech at a ceremony marking the centenary of the CPC.

“The Party will continue to work with all peace-loving countries and peoples to promote the shared human values of peace, development, fairness, justice, democracy, and freedom. We will continue to champion cooperation over confrontation, to open up rather than closing our doors, and to focus on mutual benefits instead of zero-sum games. We will oppose hegemony and power politics, and strive to keep the wheels of history rolling towards bright horizons. We Chinese are a people who uphold justice and are not intimidated by threats of forces. As a nation, we have a strong sense of pride and confidence. We have never bullied, oppressed, or subjugated the people of any other country, and we never will,” said Xi.

Xi said the Party has united and led the Chinese people in freeing the mind and forging ahead, achieving great success in reform, opening up, and socialist modernization.

Through tenacious struggle, the Party and the Chinese people showed the world that by pursuing reform and opening up, a crucial move in making China what it is today, China had caught up with the times in great strides, Xi said.

“To realize national rejuvenation, the Party has united and led the Chinese people in pursuing a great struggle, a great project, a great cause, and a great dream through a spirit of self-confidence, self-reliance, and innovation, achieving great success for socialism with Chinese characteristics in the new era,” Xi said.

Through tenacious struggle, the Party and the Chinese people have shown the world that the Chinese nation has achieved the tremendous transformation from standing up and growing prosperous to becoming strong, and that China’s national rejuvenation has become a historical inevitability, he noted.

The 100-year-old CPC, the world’s largest ruling party, had 95.148 million members as of June 5, according to the Organization Department of the CPC Central Committee on Wednesday.

The CPC was founded in July 1921. A total of 12 delegates representing about 50 CPC members nationwide secretly convened at the first CPC national congress in late July in Shanghai. July 1 was later designated as anniversary of the founding of the CPC.