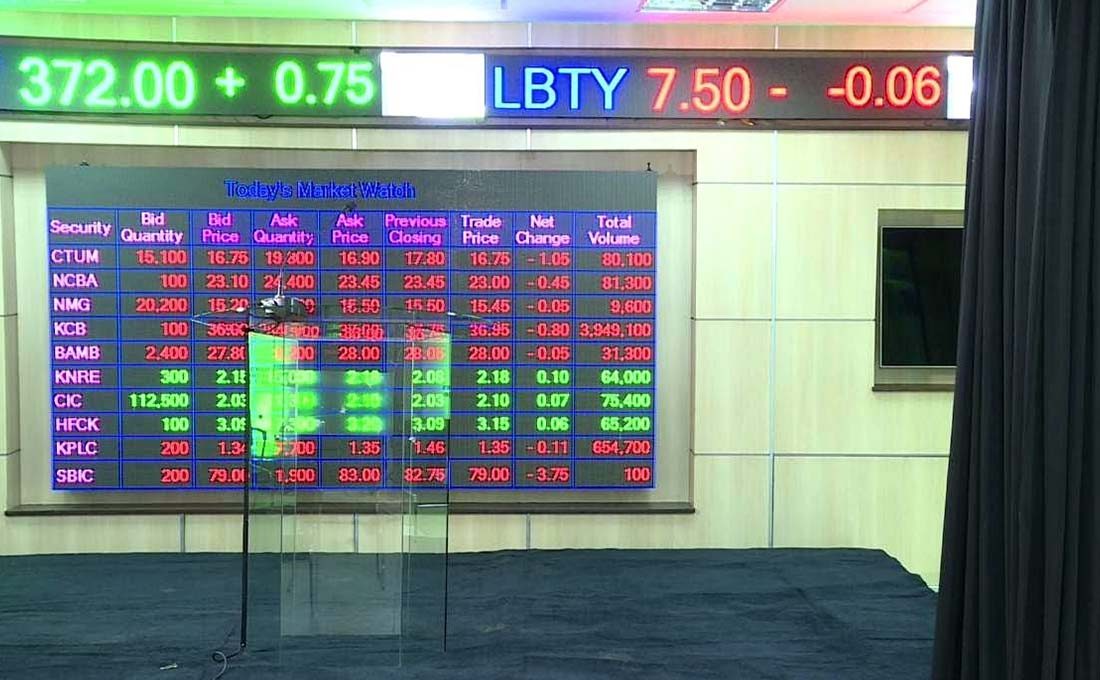 Nairobi Business Ventures (NBV) has announced plans to acquire four businesses in Kenya at a combined cost of Ksh.3 billion.

NBV has appointed ABC Capital as the transaction advisor for the deal and MW & Company advocates as the legal advisor.

The NSE listed company was suspended from trading on the exchange in October last year and later reinstated in November after a successful buy out by Dubai-based Delta International FZE at a cost of Ksh.83 million.

At the time of the buyout, NBV’s new owner revealed plans to venture into cement production, a major shift from the firm’s core business of selling shoes.

At the time, NBV ran the K-Shoe brand, a retailer that imported leather shoes and accessories from China and India and sold them in Kenya.

In its latest financial report, Nairobi Business Ventures recorded a net profit of KSh70,000 for the half-year period that ended on 30th September 2020, a big improvement from the KSh28.3 million net loss posted in the same period a year earlier, according to the un-audited financial report.