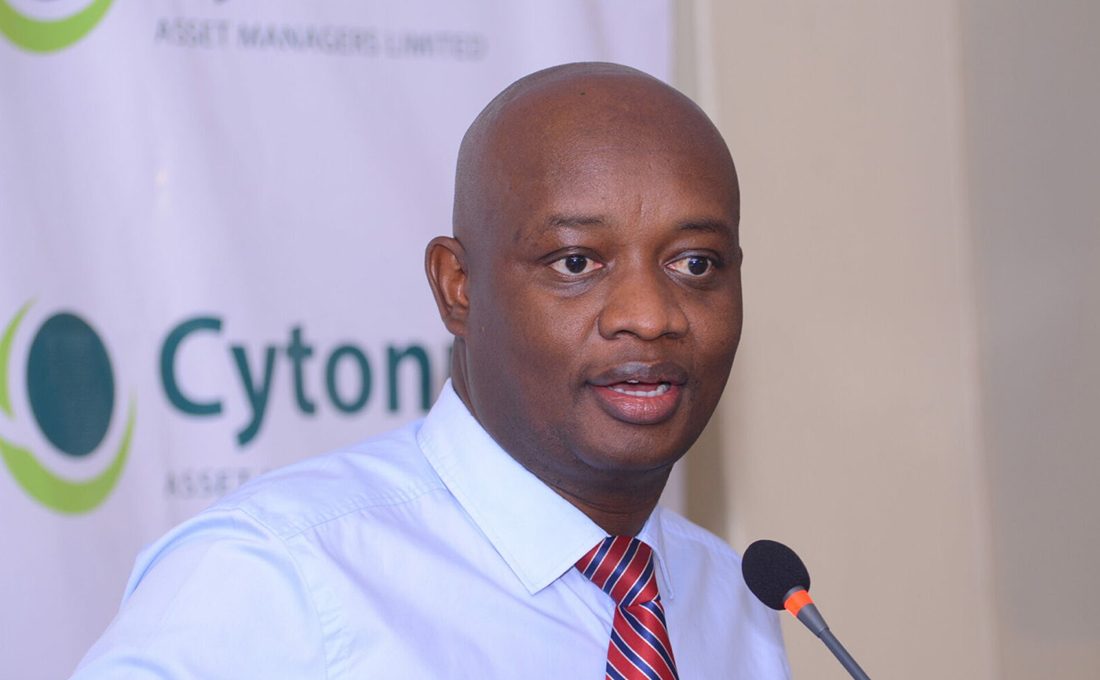 Cytonn Investments Ltd has obtained conservatory court orders against the Capital Markets Authority (CMA) barring it from probing the investment firm over its involvement in the money market.

This follows an ongoing fight between Cytonn and the CMA over Cytonn’s two unregulated offers in the capital market, the Cytonn High Yield Solution (CHYS) and Cytonn Private Notes (CPN).

“A conservatory order be and is hereby issued, prohibiting the 2nd Respondent (DCI), its employees, servants and or agents from summoning, investigating, questioning, intimidating, harassing and or in any way whatsoever, contacting the Applicants/Petitioners or in any other employee or Agent of Cytonn Group of companies in relation to the activities of Cytonn High Yield Solutions and Cytonn Real Estate Project Notes LLP pending the inter panes hearing of this Application,” the High Court ordered.

Cytonn sued CMA on June 24 and accused the regulator of acting in bad faith on a product that CMA was part of naming.

“For over seven years now, the 1st respondent (CMA) has been engaging the 1st interested party (Cytonn Investment) on the workings and regulation of, first, the second interested party (CYHS) and recently the 3rd interested party (CPN). The DCI has since proceeded to issue arbitrary and endless summons to the applicants and other employees of Cytonn Group of Companies for inquiry into issues that until recently have been on the pipeline of resolution between the parties,” Cytonn said.

This even as the CMA faces a parliamentary probe in the wake of mounting complaints from investor reports of delayed payment of returns from Cytonn real estate investments.

Garissa Township MP Aden Duale wants the Finance and National Planning Committee to probe the regulator following the proliferation of unregulated and illegal investment funds that have led to loss of investor funds.

According to Duale, the breach is a product of CMA sleeping on the job.

“This has brought into question the effectiveness and efficiency of the CMA in regulating the capital markets in Kenya,” said Duale.

He cited instances which point to the failure of the CMA to regulate the capital markets effectively in total disregard of Section 11 of the Capital Markets Act. He said in 2005 the Imperial Bank Ltd allotted Ksh.2 billion to bondholders despite having ongoing financial fraud within the bank.

“The bank eventually collapsed together with investors’ funds under the watch of the CMA.”

On June 24, CMA said it opened investigations into CHYS and CPN, which have investments worth Ksh.h13.5 billion.

The agency does not regulate the two funds, which have failed to pay investors upon maturity of their investments in properties developed by Cytonn.

The company has been marketing the funds as private placements, a closed shop of a few sophisticated investors, which do not fall under the ambit of the CMA.