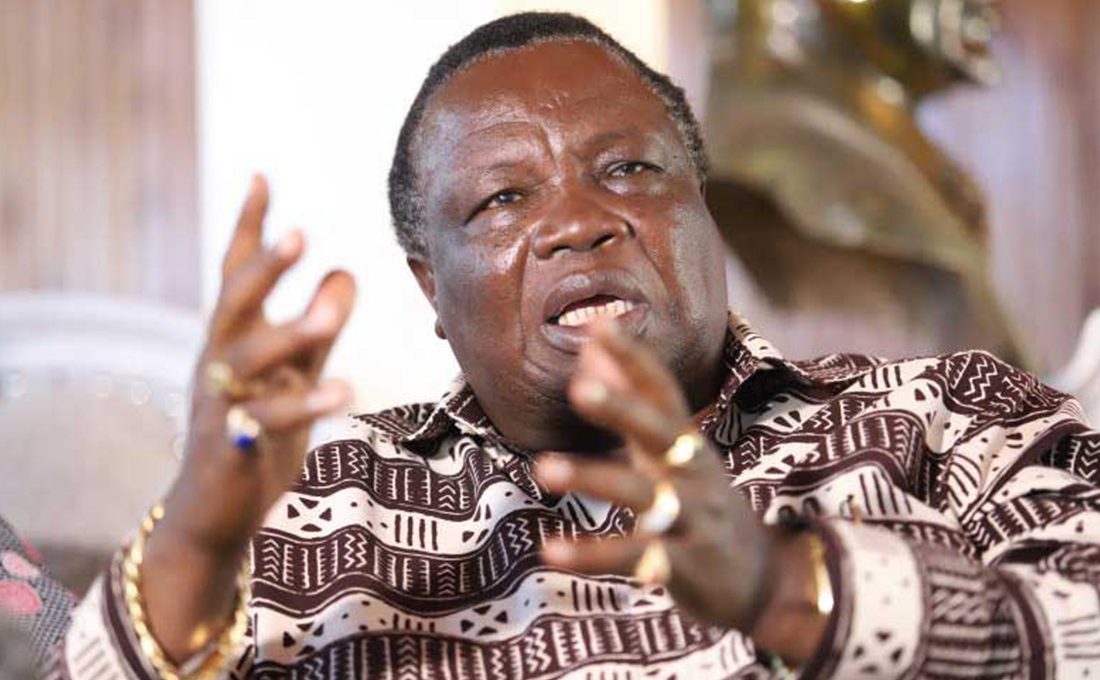 Various stakeholders in the health and employment sector have expressed concerns over the National Health Insurance Fund (NHIF) amendment Bill 2021 as the country pushes for Universal Healthcare Coverage (UHC).

The Bill, which is currently on the public participation stage, proposes to make it mandatory for Kenyans above 18 years to pay an annual contribution of Ksh.6,000 to the NHIF.

Sector players have termed the move unfair to the age group of between 18-25 as most are either still in school or jobless.

Federation of Kenya Employers (FKE) Executive Director Jacqueline Mugo said the proposals could force employers to cut private insurance schemes for employees as they would be required to channel their contributions to NHIF.

The Bill is being sponsored by National Assembly Makjority leader Amos Kimunya and requires employers to match their employees’ NHIF contributions, resulting in double or in some instances triple payments for the same services.

Presenting before the Standing Committee on Health, the association of Kenya Insurance, the Central Organization of Trade Union (COTU) and Britam insurance said the bill would result in job losses due to increased cost of doing business.

The stakeholders are also concerned with massive corruption saying the success of UHC will depend on transparency and accountability in the spending of public funds.

Why COTU is opposed to the Bill

COTU and all its 45 Affiliate Unions, and by extension the over 4 million COTU members, strongly oppose the amendments as contained in the NHIF amendment bill, in totality.

According to COTU Secretary General Francis Atwoli, “NHIF was established by workers and formalized under Cap 255 of the Laws of Kenya in 1966 as a department in the Ministry of Health to provide health insurance exclusively for those in formal employment. Therefore, the core mandate of the fund is, and remains, to provide medical insurance cover to all its members (workers with an income) and their declared dependents; spouse and children.”

On the contrary, the amendment bill seeks to change NHIF, from a fund to a scheme and by and large changing the mandate and objective of the NHIF as it were previously.

Atwoli says this amendment bill will disband NHIF and bring up an amorphous body with a new mandate and new objectives. This is against the wish of Kenyan workers who are the contributing members of NHIF.

This amendment mirrors the detested Affordable Care Act in the United States which has been very disruptive to the health benefits of American workers and failed tremendously in times of COVID-19.

“Very soon, because of this bill, employers will stop providing health coverage to their employees just like in the U.S. On the contrary, NHIF, as it is, has the capability of mirroring the National Health Service (NHS) in the U.K. This explains why the UK has been able to contain the adverse effects of Covid-19 save for leadership.”