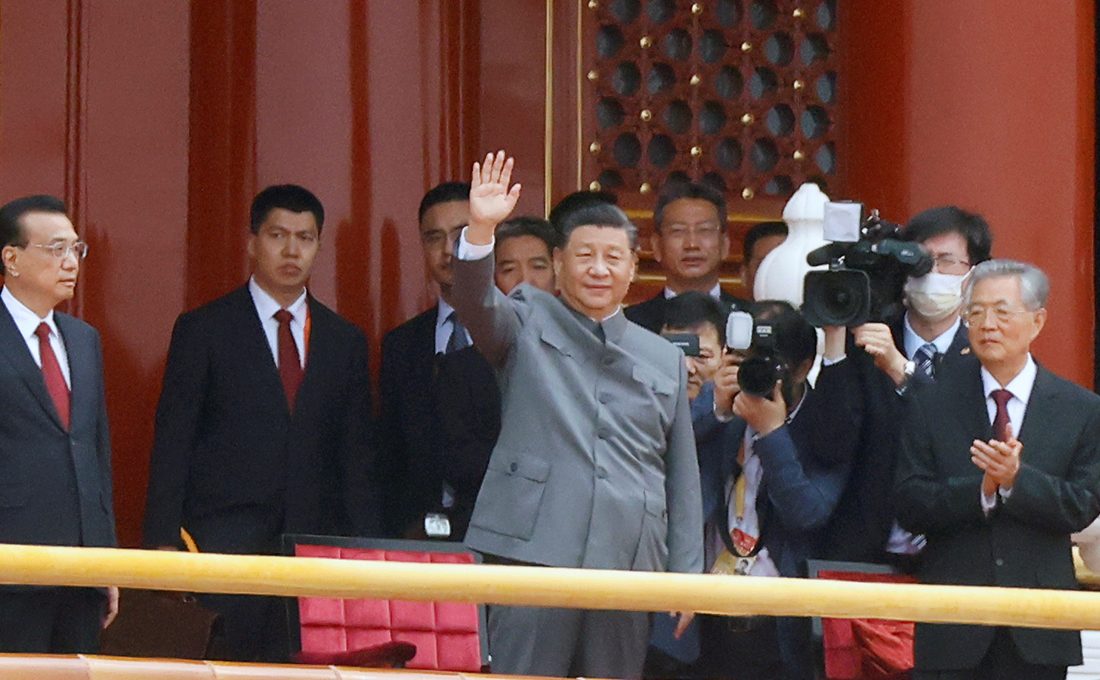 Xi Jinping, general secretary of the Communist Party of China (CPC) Central Committee, on Thursday stressed the need to root out any viruses that would erode the Party’s health when speaking of Party building.

Xi, also Chinese president and chairman of the Central Military Commission, delivered a speech at a ceremony marking the centenary of the CPC.

“On the journey ahead, we must keep firmly in mind the old adage that it takes a good blacksmith to make good steel. We must have greater political awareness of the fact that full and rigorous self-governance is our overarching principle, we must continue advancing the great new project of Party building in the new era,” he said.

“We must tighten the Party’s organizational system, work hard to train high-caliber officials who have both moral integrity and professional competence, remain committed to improving Party conduct, upholding integrity and combating corruption, and root out any elements that would harm the Party’s advanced nature and purity and any viruses that would erode its health. We must ensure that the Party preserves its essence, color and character, and see that it always serves as the strong leadership in the course of upholding and developing socialism with Chinese characteristics in the new era,” he said.

The 100-year-old CPC, the world’s largest ruling party, has 95.148 million members as of June 5, according to the Organization Department of the CPC Central Committee on Wednesday.

The CPC was founded in July 1921. A total of 12 delegates representing about 50 CPC members nationwide secretly convened the first CPC National Congress in Shanghai in late July. July 1 was later designated as the anniversary of the founding of the CPC.