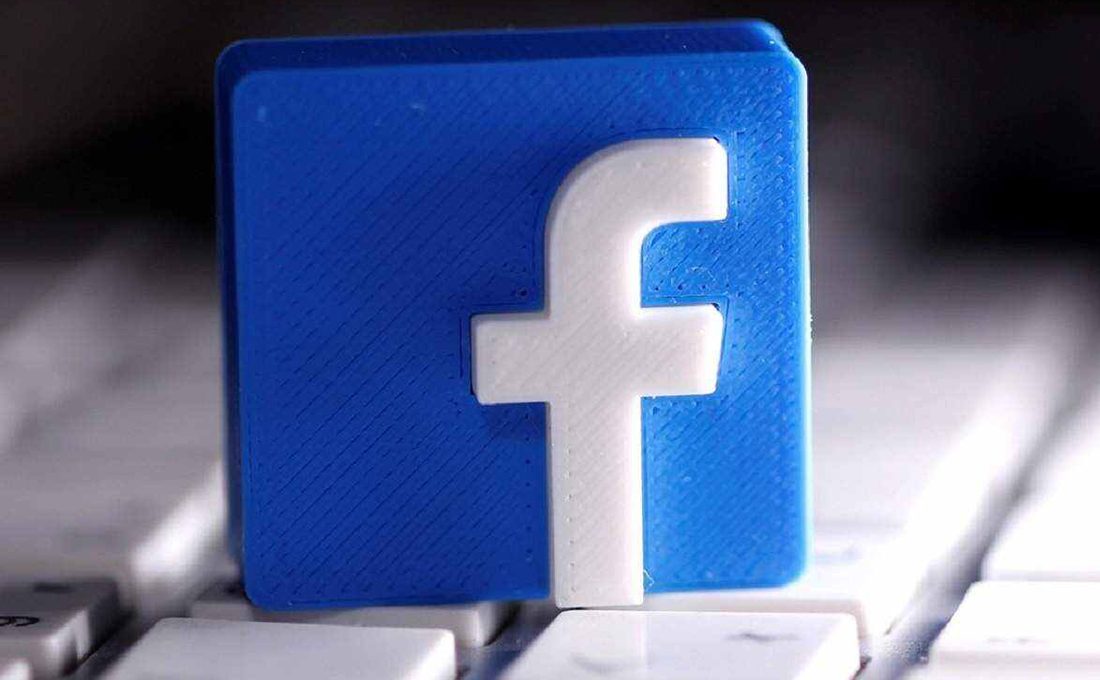 According to BBC, Judge James Boasberg ruled that the Federal Trade Commission (FTC)’s anti-trust complaint against the social networking giant was too vague.

Another separate anti-competition lawsuit filed by a coalition of states was thrown out because the alleged violations occurred too long ago.

In the US District Court for the District of Columbia ruling, Judge Boasberg wrote that the FTC’s complaint was “legally insufficient” and had to be dismissed, because the FTC had “failed to plead enough facts” to back up its claim that Facebook was stifling competition.

Despite the scandals, Facebook was able to bounce back and has continued to grow its user base and steadily increase its average revenue per user. The stock price is now up more than 90 percent since July 27, 2018. 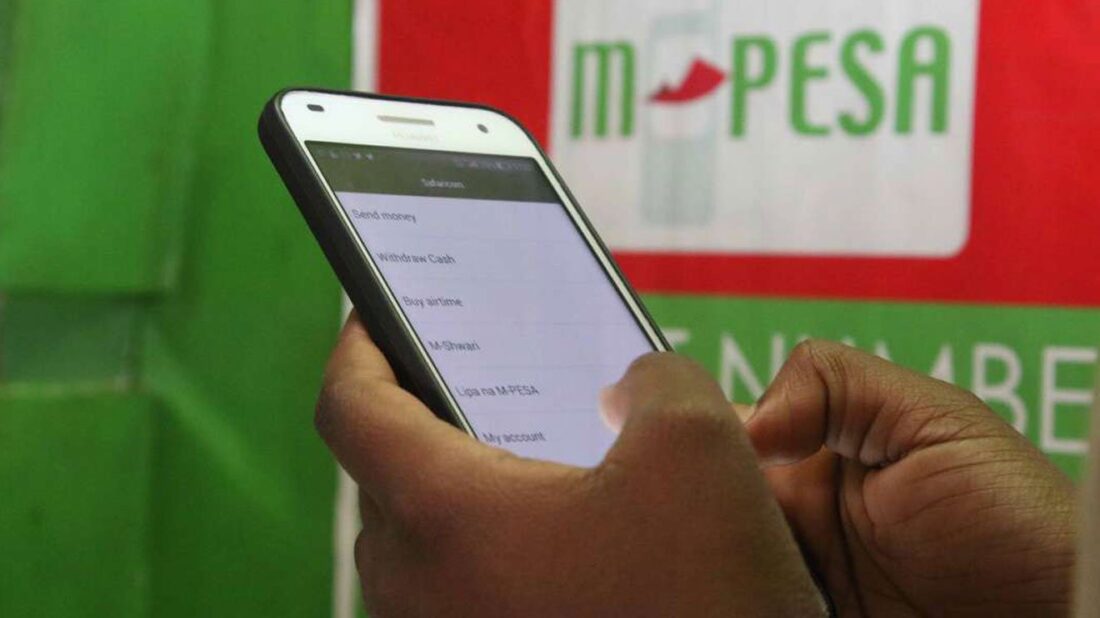