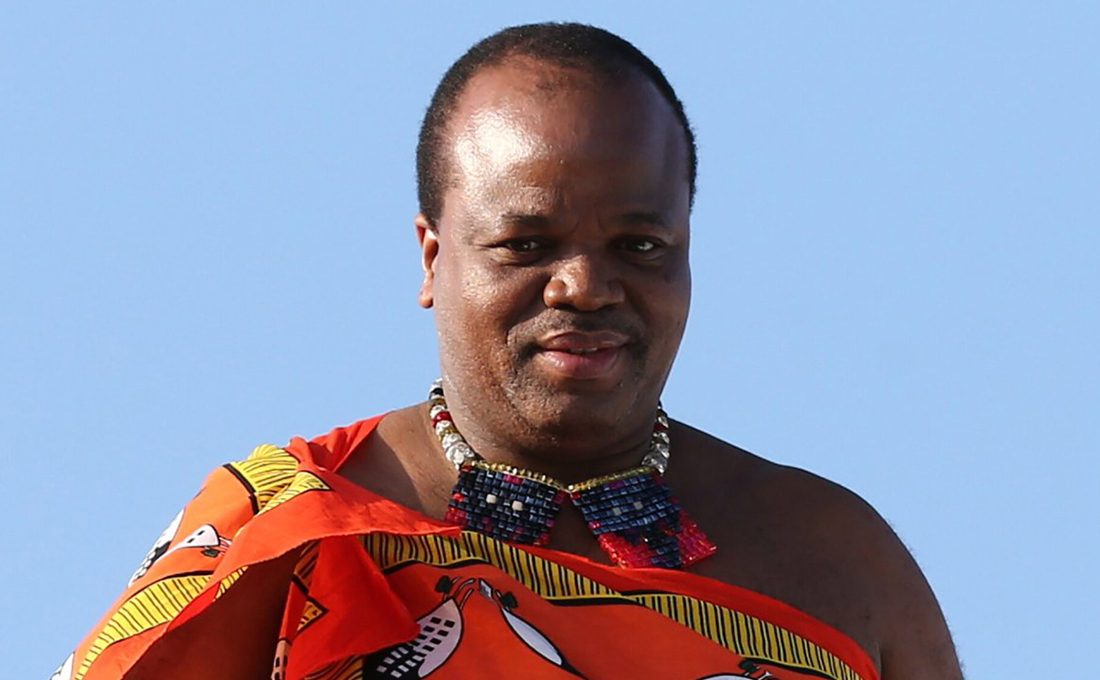 There are unconfirmed reports that protesters went on the rampage and set fire to several shops in Matsapha.

Several people have also been injured during the protests.

The protesters are calling for political reforms and want to elect their own prime minister. Political parties have been banned in the country since 1973.

“The time for the royal system characterised by dictatorship is over.”

The latest protests were sparked by a decree banning the delivery of petitions.

The Swaziland Solidarity Network (SSN) on Monday said the King had fled in his private jet to an unknown destination.

According to AFP NEWS, around 500 youths protested in the Manzini district last week, around 30 kilometres from the capital, demanding democracy.

The government had on Thursday last week banned protests, with National Police Commissioner William Dlamini warning that officers would be “zero-tolerant” of breaches of the ban.