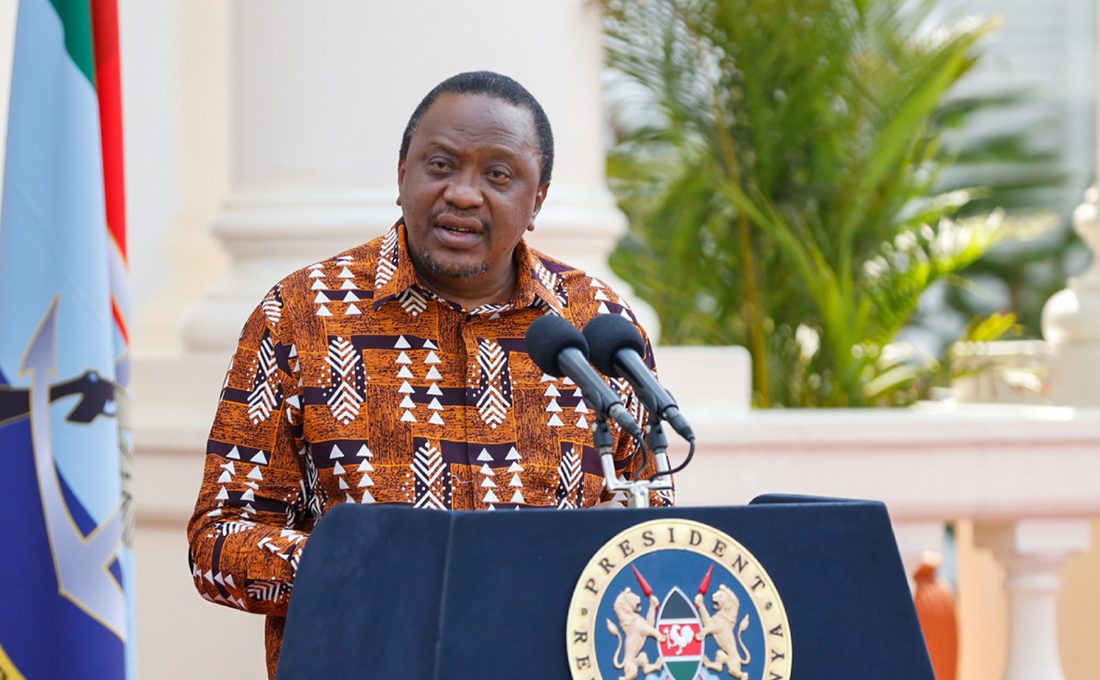 The immense opportunity provided by the project will be exploited to generate investments, create jobs, increase tax revenues and sustainably improve local livelihoods.

The President emphasized the need to commercialize the country’s enormous marine resources for the benefit of Kenyans by creating well-thought strategic national systems to ensure the landing of more than 300,000 metric tonnes of fish annually and in turn create at least 60,000 jobs over the next 10 years.

It is the World Bank-supported project which seeks to create over 60,000 new jobs in the fishing sector over the next decade and will benefit 19 sub-counties in Kwale, Mombasa, Kilifi, Tana River and Lamu counties.

Kwale County Governor Salim Mvurya hailed the unveiling of the project, which go a long way to uplift Kwale residents, more so, the wellbeing of fisher folks along the coastline.

“As a County, we are determined to work closely with the national government and development partners in the blue economy sector to ensure that we achieve sustainable development,” said Mvurya.

This initiative poses a huge potential of the oceans and the blue resources for human wellbeing and for boosting economic growth, tackling unemployment and addressing food security challenges..

The Kenya Marine Fisheries Socio-Economic Project aims at promoting investment in the blue economy sector at the coast and is funded by the World Bank through the Ministry of Agriculture, Livestock, Fisheries and Cooperatives.