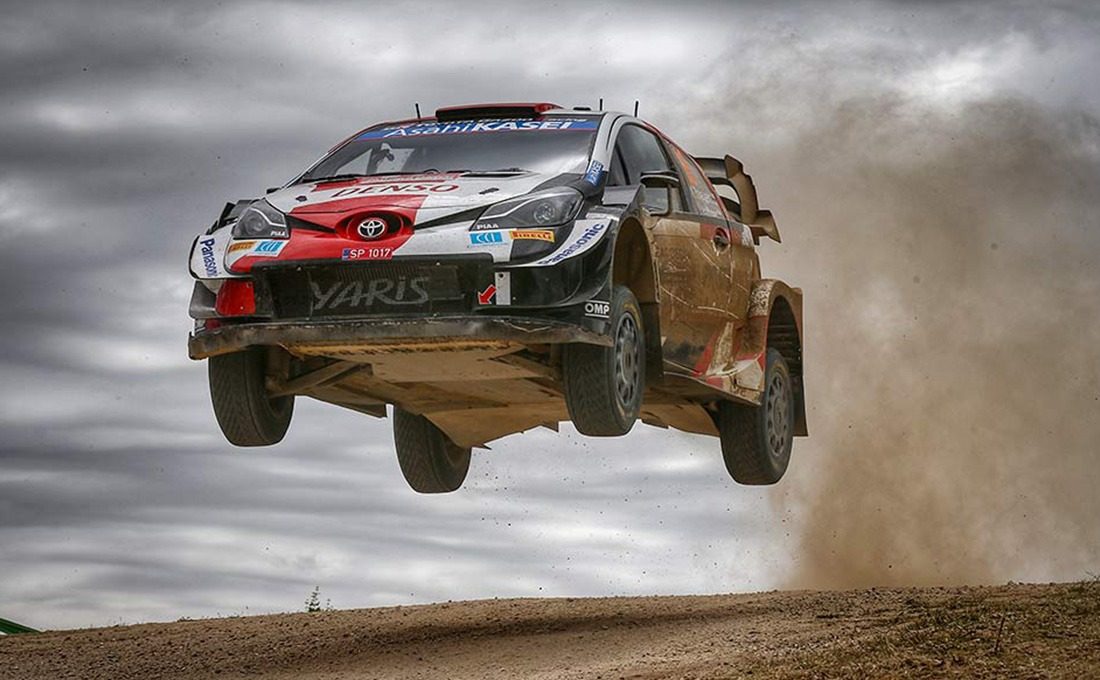 A deal has been reached between Kenya, the World Championship Rally (WRC), and the International Automobile Federation (FIA) for Kenya to host Safari Rally annually for the next five years.

It was the first time Kenya was coming back to the world Safari Rally stage after 19 years of being on break.

Speaking during the closing ceremony of the three-day rally event in Naivasha on Sunday, President Uhuru Kenyatta said the rally had shown the rest of the world Kenya’s mastery at hosting global events despite the challenges of the COVID-19 pandemic.

“It gives me great pleasure, therefore, to announce, that we have agreed, with the International Automobile Federation (FIA) and the World Rally Championship (WRC), to continue hosting the Safari Rally in Kenya, every year until 2026,” the President announced.

“The future belongs to those who believe in their dreams. We have dreamed and we delivered. We planned and succeeded through the collective effort and it is certain that the greatest show in motorsport in Africa will continue to thrill and inspire generations long into the future.”.

The global event was re-introduced into the WRC calendar for the first time in 19 years this year.

Success of the event held in Naivasha has led to the FIA giving Kenya an extension where many international rally drivers graced the event.

Kenyans turned up in thousands to witness the historic event that has put Kenya on the global map.

Sports Cabinet Secretary Amina Mohammed said the rally has managed to inject at least Ksh.6 billion into the economy.

The World Safari Rally was held in Naivasha, Kenya and was concluded on Sunday, ruled and dominated with pomp and colour.