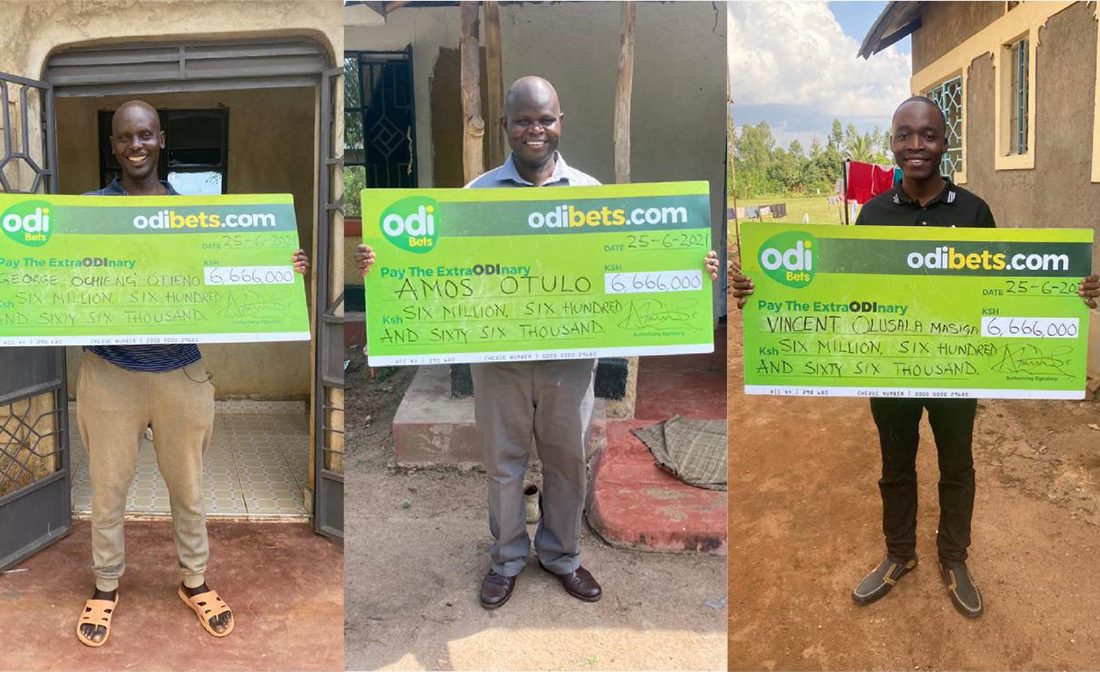 Three Kenyans have become overnight multi-millionaires after winning the Odibets Euro EuroJackpot that was launched a few weeks back. What makes it even more interesting is that they only placed their winning bets with a mere Ksh.20.

Vincent Olusala, George Otieno and Amos Otulo won Ksh.6, 666, 000 each after placing their bets with Ksh.20 on Odibets EuroJackpot.

“I have been placing my bets with Odibets but had never tried their jackpots, I placed my winning bet at the start of 2020 Uefa Euro tournament and was surprised to receive a call that I had won the Jackpot later on, ” said Vincent Olusala from Matayos, Busia County who is one of the lucky winners.

“I love watching soccer and when the Uefa Euro tournament started I decided to place my bets early and that’s when I stumbled upon the Euro Jackpot on the Odibets platform,” said George Otieno from Siaya County who claims to have received his winning call as he herded his cattle.

For Amos Otulo, who is the third winner, playing the Euro Jackpot hadn’t crossed his mind but after analyzing the games he gave it a try and was surprised to receive the call that he had won.

“Before my big win, I used to only play normal bets and never had I ever gone through the Jackpot section, when the Euros began, I decided to try my luck and here I am receiving my cheque,” said Amos Otulo who is a lab technician in Kisumu.

Early this year, John Ngumi a bodaboda operator in Nairobi’s Embakasi area placed his jackpot bet on the Odibets platform and was lucky to win Sh2,164,000 which was a bonus of the Sh105,000,000 jackpot bonus.

He had correctly predicted 15 match outcomes out of the possible 17 narrowly missing the Sh105,000,000 grand prize but was lucky to win the Sh2.1 million bonus. 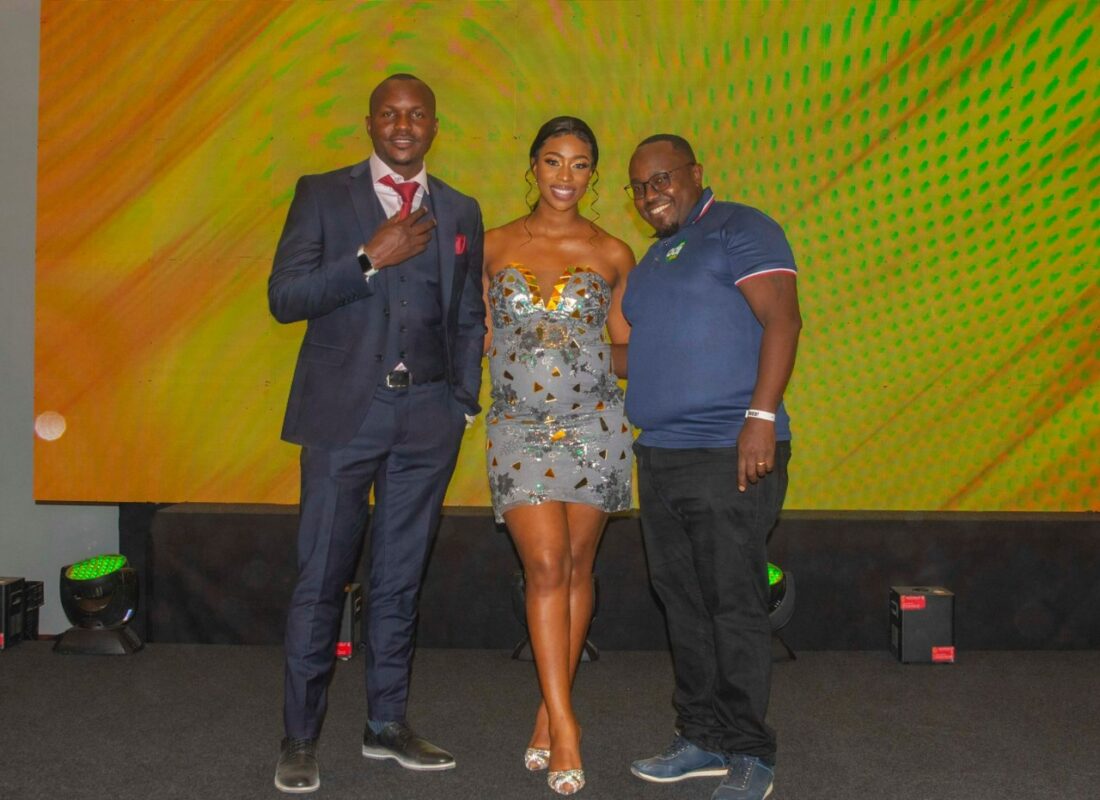 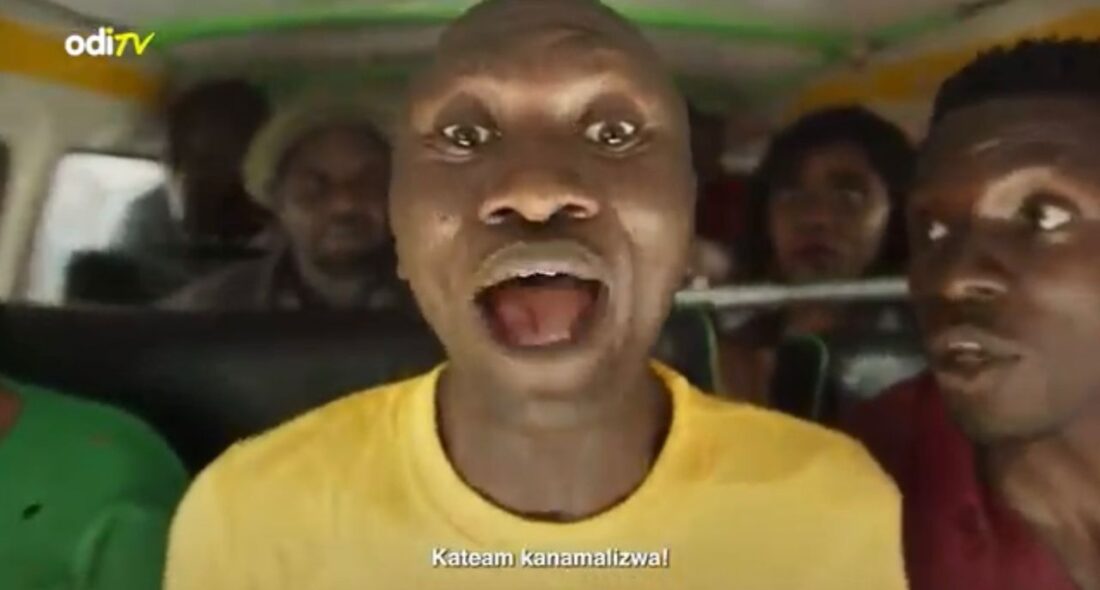