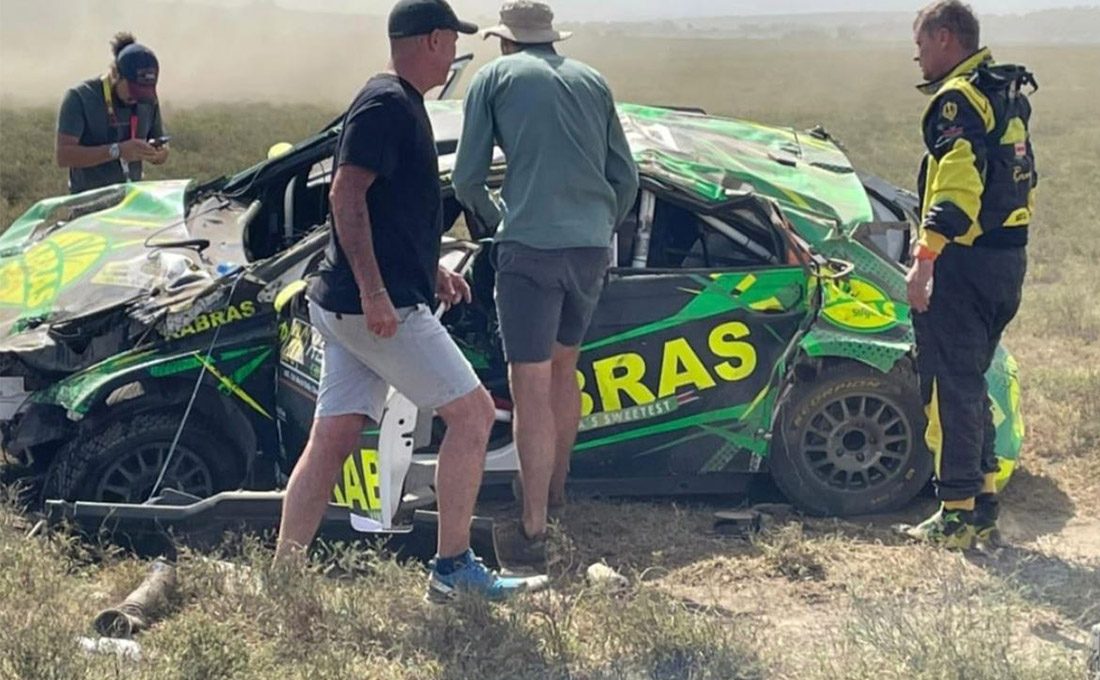 The World Championship Rally (WRC) Safari Rally Kenyan driver Tejveer Rai is out of the competition after a crash at Kedong.

Rai was airlifted to Nairobi on a medical emergency although no injuries were reported at the time.

The rally champion was driving a Volks Wagon gti Polo when it nosedived into the ground, causing the car to roll three times.

Tejveer was in the car with his co-driver Gareth Dawe.

Friday’s championship involves sections 2 and 3 drivers, and is taking place at the service park in Naivasha. 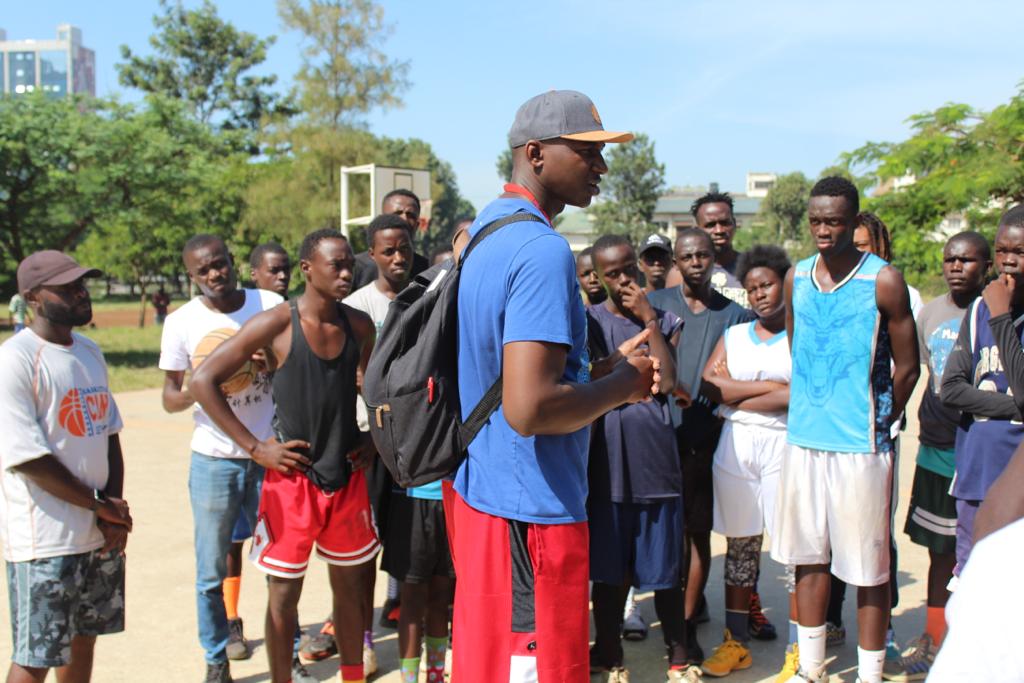