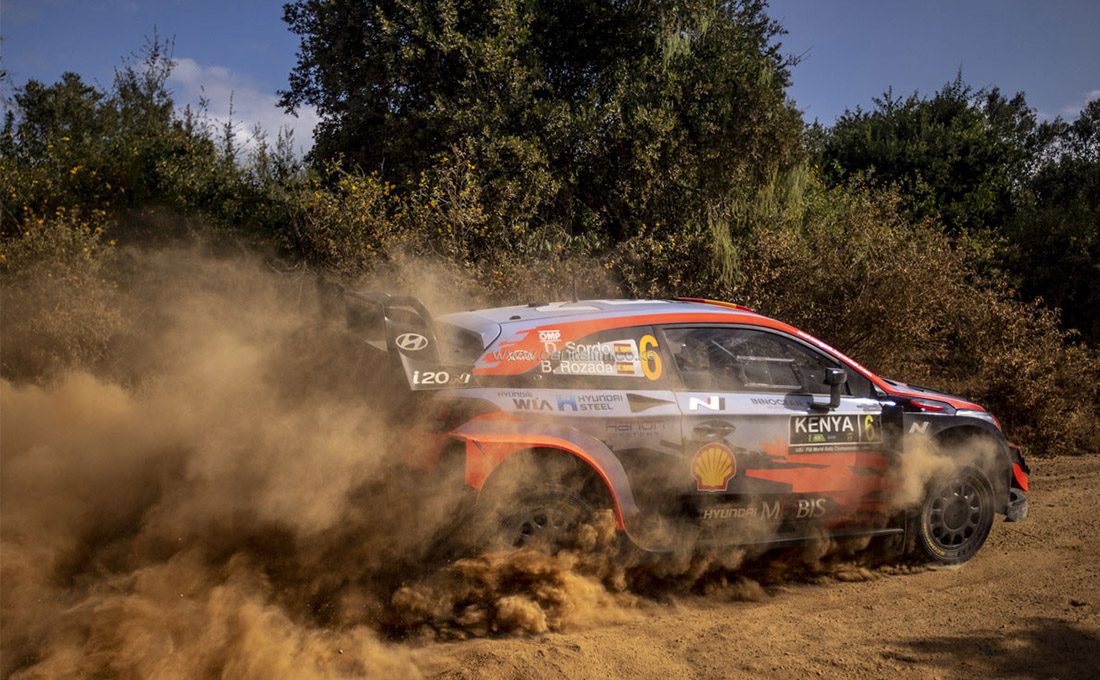 The Kenya Civil Aviation Authority (KCAA) has released procedures to control air traffic during the World Rally Championship (WRC) Safari Rally that kicked off on Friday in Naivasha.

The aviation regulator has also assembled a dedicated team of Air Traffic Control Officers to provide air traffic services and weather information to guide rally team helicopters, coordinate VIP movement as well as provide alerting services to aircraft that will be engaged in the rally.

“KCAA has a dedicated Air Traffic Control – Flight Information Service Desk at the WRC Safari Rally service park manned by two Air Traffic Controllers and a team leader. We have also released procedures which are subject to change depending on prevailing conditions and they remain in force till June 27, 2021,” said Capt. Gilbert M. Kibe, Director General, KCAA.

The team will also be responsible for the coordination of Medical Evacuation (Medivac) flights and ensuring expeditious facilitation of aircraft in distress, in case of any eventuality.

Over 20 aircraft have since been registered for the event and will mainly be engaged in ferrying VIPs, journalists covering the rally and Medical Evacuation teams among others.

“Members of the public are urged to keep a safe distance from aircraft that are taking off or landing during this period.”

The rally was officially flagged off by President Uhuru Kenyatta at the Kenyatta International Conference Centre on Thursday.

“Over the years, the rally maintained its ‘rough and tough’ reputation. It ensured that we tested both our physical limits on the roads, and our innovative strengths in the development of bigger and faster machines,” said President Kenyatta.

In 2013, President Kenyatta pledged to return the rally to the country and to its position as one of the International Automobile Federation’s (FIA) and WRC toughest rallies.

And now, the rally returns for the first time in 19 years as the global audience turns to Naivasha for the event which will be concluded on June 27, 2021. 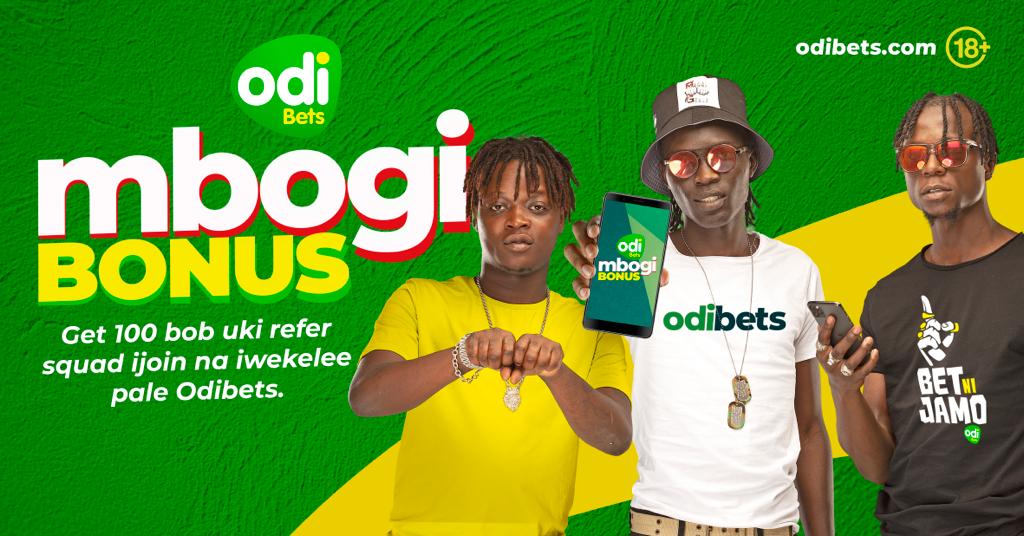 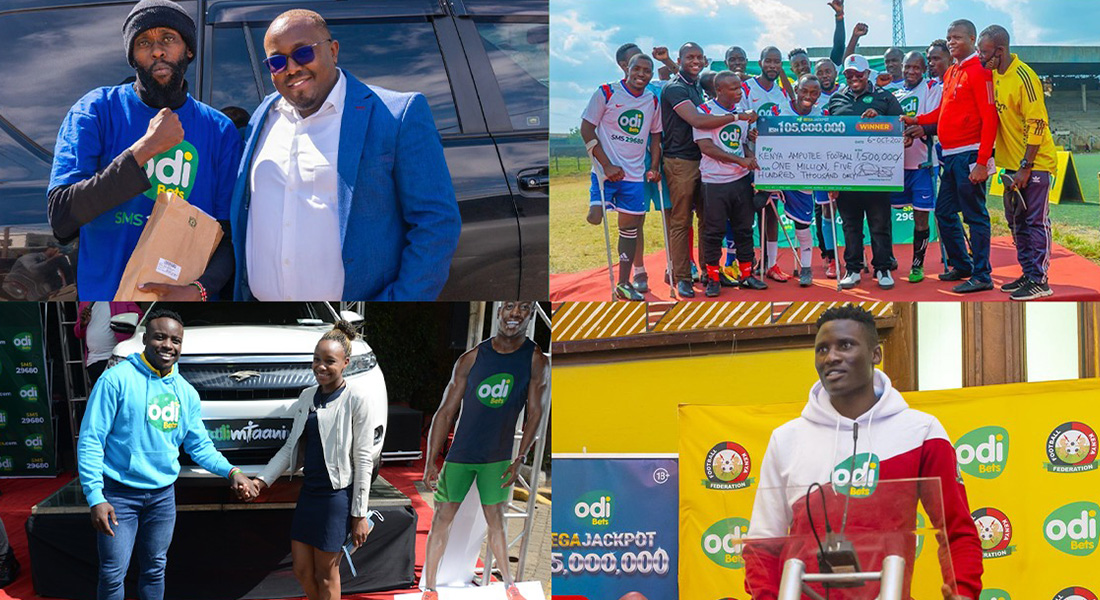