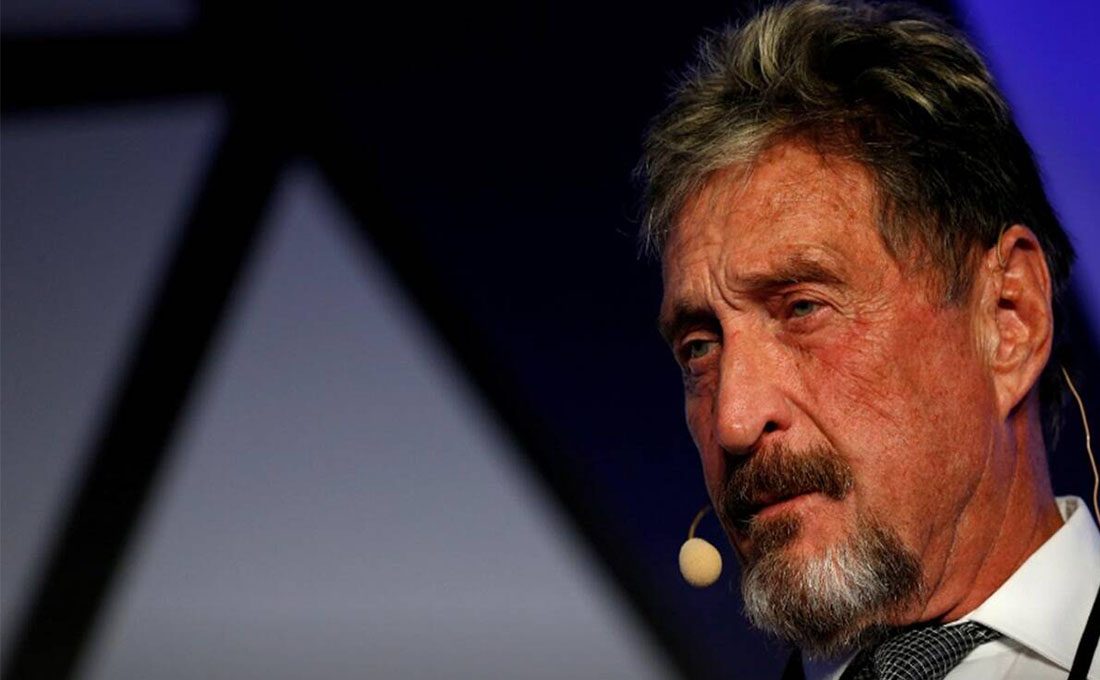 John McAfee, the founder of McAfee antivirus software was found dead in his cell in a Spanish prison on Wednesday.

His death comes after a Spanish court approved his extradition to the United States where he was facing tax evasion charges levelled against him last year.

A statement from the Catalonia regional government Justice Department said that prison medical personnel and guards unsuccessfully attempted to perform life-saving procedures on McAfee. The statement added that “everything indicates” that McAfee could have died by suicide.

McAfee who has been in jail in Brians 2 penitentiary near Barcelona was arrested at Barcelona airport in October last year before boarding a flight to Istanbul after being indicted in the United States for tax evasion.

According to the US extradition request filed in November and quoted in the ruling, McAfee earned more than Ksh1.2 billion from promoting cryptocurrencies, consulting work, speaking engagements and selling the rights to his life story for a documentary, between 2014 and 2018 but failed to file a tax return. If convicted, he could have faced up to 30 years in prison.

His death came after a ruling from a three-judge panel at Spain’s National Court in Madrid this week that McAfee could be extradited to the United States to face charges there. However, according to court documents, McAfee could have appealed the decision to a larger panel of judges at the same court.

McAfee argued that the U.S charges were politically motivated. The Spanish court decision only referred to offences that took place between 2016 and 2018.

In 2019 he said his failure to pay taxes were due to ideological reasons. Later that year, he fled the U.S to avoid trial. McAfee worked for NASA, Xerox and Lockheed Martin before launching the world’s first commercial anti-virus in 1987 which he sold to Intel (INTC.O) in 2011 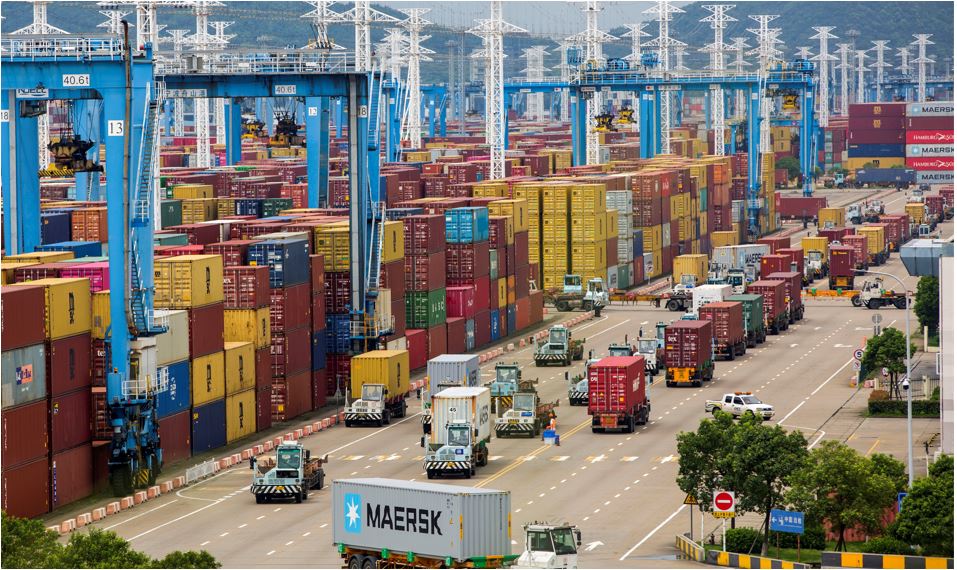