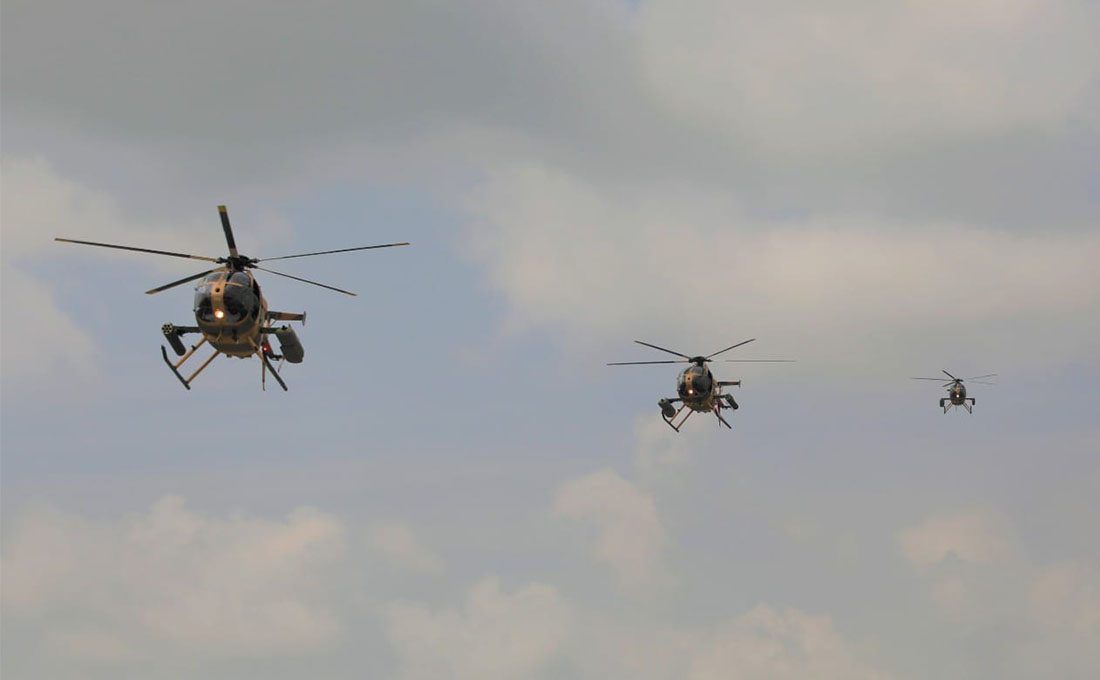 She said the aircraft was on a training mission when it crashed and it had an unknown number of soldiers airborne,

“Today at around 0900hrs, an Mi 171e Air Force Helicopter, on a training mission crash-landed at the OlTepesi area in Ngong, Kaiiado County,” said Kioko.