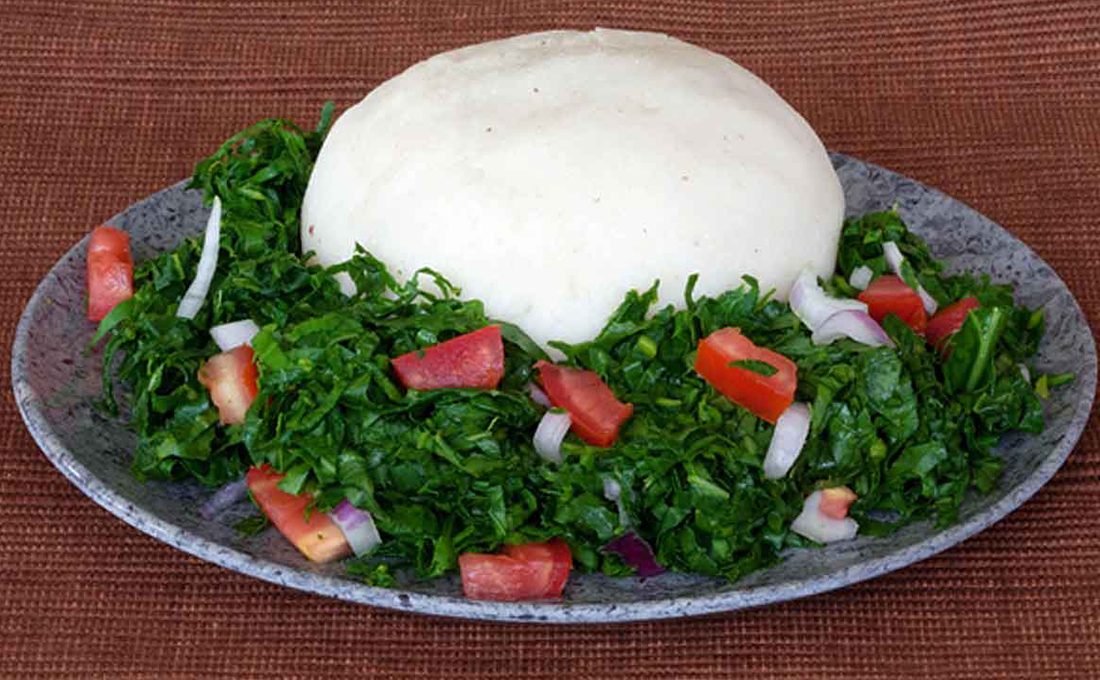 The National Treasury has been dealt a blow over its intent to impose tax on various basic commodities like staple food, Ugali and bread.

The National Assembly Finance and National Planning Committee held back on proposals by the Treasury arguing that it would raise the cost of living on Kenyans at a time when the economy has been battered by the coronavirus pandemic.

MPs tabled their counter-proposals on Tuesday during the second reading of the 2021 Finance Bill by the Committee’s Chairperson and Homa Bay County Women representative Gladys Wanga.

“Ordinary bread is a staple for most families today. We propose this to remain zero-rated because even if you say you are moving it to exempt, the cost will be put on Mwananchi through the raising of the cost of bread,” said Gladys Wanga.

The Finance Committee proposed to zero-rate Valued-Added Tax (VAT) on maize and wheat flour, meaning the price of Chapati and Ugali is likely to go down.

The reasoning behind this is to help flour millers claim VAT they paid on inputs such as electricity rather than passing it on to Kenyans, who are already at the economic heat of the pandemic.

The Committee also rejected the variation of excise duty for motorcycle or commonly known as boda boda imports from a flat rate of Ksh.11,608.23 to a varied rate of 15 percent.

“The Committee is unanimous that we need to support the bodaboda industry which has contributed significantly to youth employment, It might be complicated to understand right now and we fear that vendors might take advantage of the change to overcharge buyers,” added Wanga.

Legislatures also proposed that the locally manufactured candy should be exempted from excise duty while raising the effective rate of excise duty on imports from Ksh.20 per kilograme to Ksh.35.

Sugarcane farmers and exporters, will also benefit from reduced taxes after MPs removed VAT on transport services.  This means that farmers will not pay VAT for the delivery of their cane to milling factories.

However, the cost of making calls and browsing is likely to sharply rise after the finance committee proposed to increase excise duty on telephone and internet services.

However, it will not be easygoing for a majority of the youth in the country as the Committee proposed an adjustment of excise duty on monies earned from gambling from 20 percent to 30 percent.

Should the proposals be sealed, which will shortly be presented in a report to the August House, gambling taxes will be imposed on all categories of betting including gaming, prized competitions and lotteries.

Lawmakers have also sought to make infant foods cheaper, with the recommendation to include food preparations suitable for infants under exempt status.

Clean cooking stoves, fishing supplies and plants, as well as materials and machinery used for the manufacture of such goods, will now be under exempt status. The same will apply to fish feeding and handling; items used in water operations, cold storage, fish cages, pond construction and fish processing.

It will involve items imported or purchased for direct and exclusive use on the recommendation of the relevant state department.

In the new changes, MPs have also provided that overpaid tax will now cater to future tax liabilities accrued by a taxpayer.

MPs have also deleted the proposed provision for concurrent civil and criminal proceedings on tax disputes, saying the court has rules and procedures that deal with such matters.

Taxes would however be charged on carrying out business over the internet or an electronic network, including through a digital marketplace.

Family trust transactions will also be exempt from stamp duty in the new proposals by the committee, for subsequent approval by the whole house.