IEBC rules out creation of new constituencies before 2022 polls 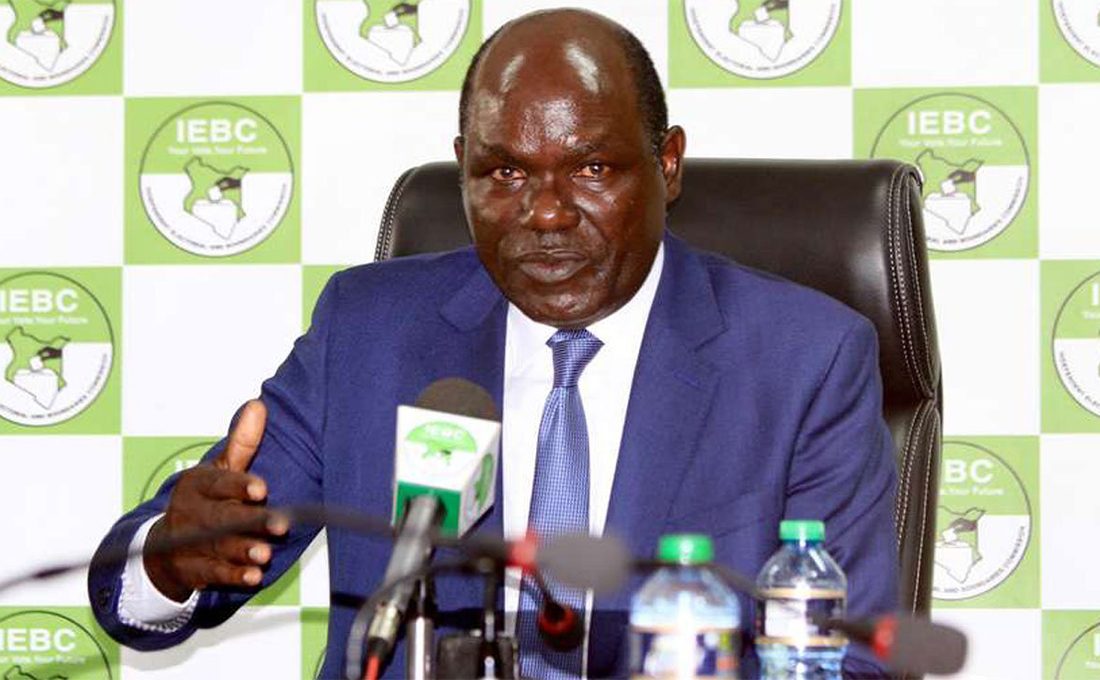 The Independent Electoral and Boundaries Commission (IEBC) has ruled out the creation of new constituencies before next year’s general elections.

IEBC Chairperson Wafula Chebukati said on Wednesday that the earliest the 70 proposed new constituencies will come to fruition is in 2024.

According to Chebukati, the boundary delimitation will be complete by March next year.

Chebukati made the revelation while appearing before the Senate Standing Committee on Justice, Legal Affairs and Human Rights on the preparedness of the commission to hold credible polls.

According to the commission’s schedule, report and gazettement of new electoral boundaries review is dated March 2024, almost two years after the 2022 general elections.

The delay will therefore affect 70 constituencies as proposed by the Building Bridges Initiative (BBI), which is currently on hold pending the Appellate Court’s decision.

“Why is there such a discrepancy and large timelines between what you should’ve completed in April 2021 and now so that you can convince Kenyans why we cannot have new constituencies by the time of the elections,” Senator Mutula Kilonzo Junior challenged Chebukati.

While admitting the delay, Chebukati defended the commission saying the exercise has to be undertaken throughout the whole country.

Data collection and electoral boundaries review was set to start in April this year and end in February 2024.

IEBC also came under fire for the low voter registration turn out under the Continuous Voter Registration (CVR) program.

From 2019 to date, only 140,000 voters have been registered through the program across the country.

“Continues voter registration is not an event. It is continuous. It is not something you launch and invite people to cut a ribbon. It’s something that should be ongoing from the time the elections are held and determined a Kenyan who turned 18 on that day should be able to walk and get registered anywhere in the constituency,” explained Chebukati.

The Commission is citing shortage of funds for its poor performance. In the financial year 2021/2022, the National Treasury allocated Ksh.14.5 billion to the electoral body.

“If you don’t have a budget there’s no way, you’re going to do an audit and this audit remember is required to be done by an independent institution,” IEBC acting CEO Marjan Marjan explained.

The IEBC further revealed that it is yet to audit the electronic voter system that was the subject of the 2017 repeat presidential election and the voter register.

According to the poll agency’s acting CEO Marjan Marjan, the audit will be done by May 2022, only four months to the general elections.

Civil servants interested in electoral positions in the forthcoming general elections have until February 9, 2022, to resign from their current positions. The law demands that public officers seeking elective seats resign six months before a general election.