Report: Over 2,700 Children were killed while serving as soldiers in 2020 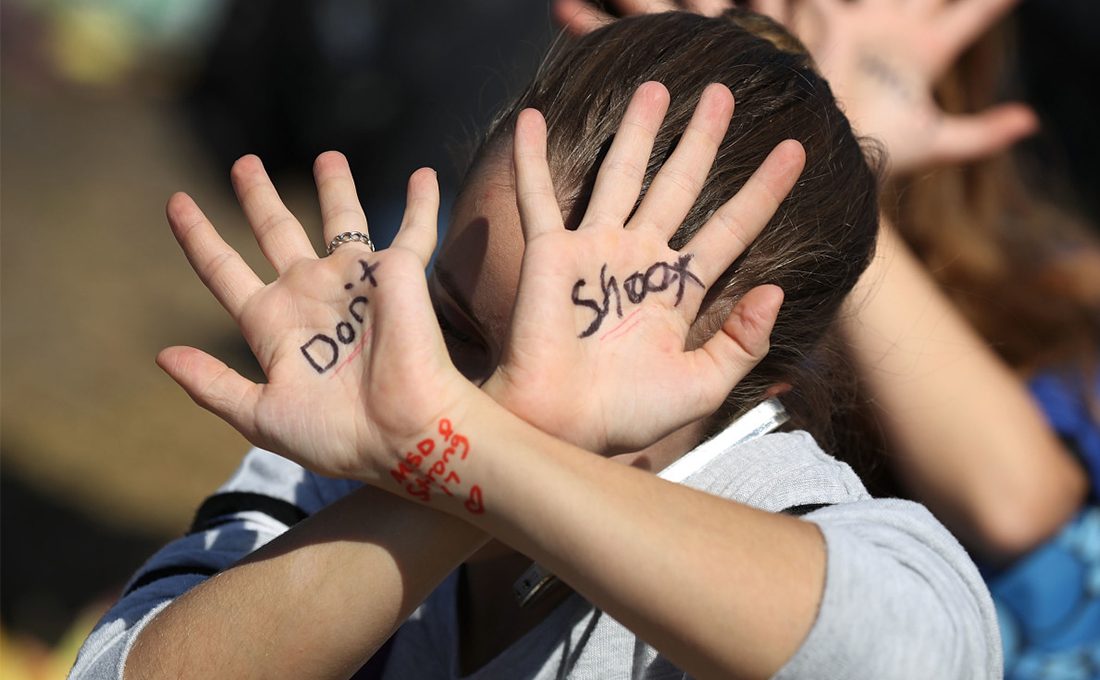 Nearly 2,700 children used as soldiers last year were killed in various conflicts across the world and more than 8, 500 were used as soldiers, the United Nations said on Monday.

According to U.N. Chief Antonio Guterres’ annual report to the Security Council on children and armed conflict covers the killing, maiming, and sexual abuse of children, abduction or recruitment, denial of aid access, and targeting of schools and hospitals.

The report verified that violations had been committed against 19,379 children in 21 conflicts. Most violations in 2020 were committed in Somalia, the Democratic Republic of the Congo, Afghanistan, Syria, and Yemen.

The report also includes a blacklist intended to shame parties to conflicts in the hope of pushing them to implement measures to protect children. The list has long been controversial with diplomats saying Saudi Arabia and Israel both exerted pressure in recent years in a bid to stay off the list.

Israel has never been listed, while a Saudi-led military coalition was removed from the list in 2020 several years after it was first named and shamed for killing and injuring children in Yemen.

In an effort to dampen controversy surrounding the report, the blacklist released in 2017 by Guterres was split into two categories. One lists parties that have put in place measures to protect children and the other includes parties that have not.

There were few significant changes to the lists released on Monday.

Africa and the world