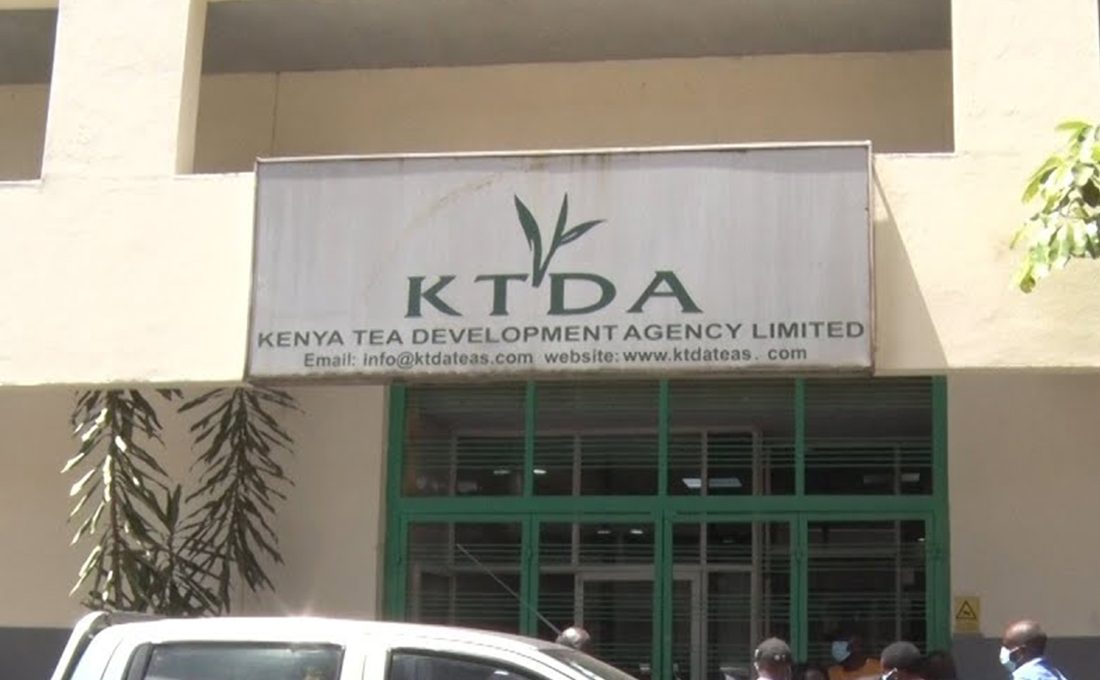 A showdown is looming within the Kenya Tea Development Agency (KTDA) with two factions laying claim on the leadership of the company.

Ichocho said the six top officials have been sent on a three-month compulsory leave to allow investigations into their conduct.

The new board of 12 members was elected last week during an extraordinary general meeting that was held by the shareholders and inaugurated by the Agriculture Cabinet Secretary Peter Munya.

However, the outgoing team, arguably, has since dismissed the changes saying the meeting was not convened by KTDA Holdings.

“The KTDA Holdings PLC Board has not been reconstituted and remains in office intact,” said a statement from the office of the company Secretary on Tuesday.

They claimed the matter was still pending court thus the election exercise to replace the existing directors was unconstitutional.

“We wish to remind our stakeholders that the Constitutional Court of the High Court of Kenya in Mombasa and Nairobi through conservatory orders, restrained elections of directors of Tea Factory Companies. These orders remain in place and therefore all purported directors’ elections in the tea factory companies held between the months of March and May 2021 are in violation of Court Orders and are invalid.”

Even though it is not easy to ascertain which faction is right, a press statement from KTDA’s office of Secretary states that “the combined court matters filed by various parties within the tea value chain, come up for directions on June 30, 2021, before the Constitutional Court.”

“Further, in March 2021 the Constitutional Court issued restraining orders in relation to KTDA Holdings PLC and its subsidiary companies. Those orders equally remain in force and therefore any purported change is against the orders and of no  consequence.” 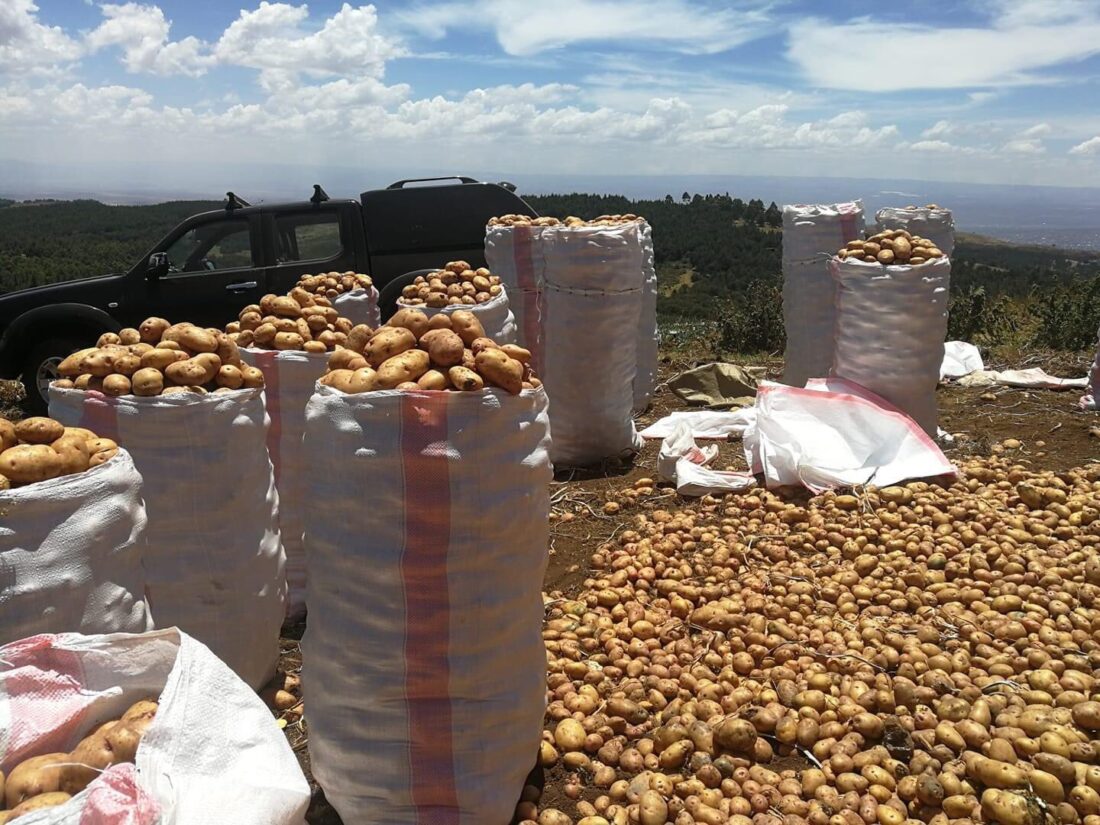