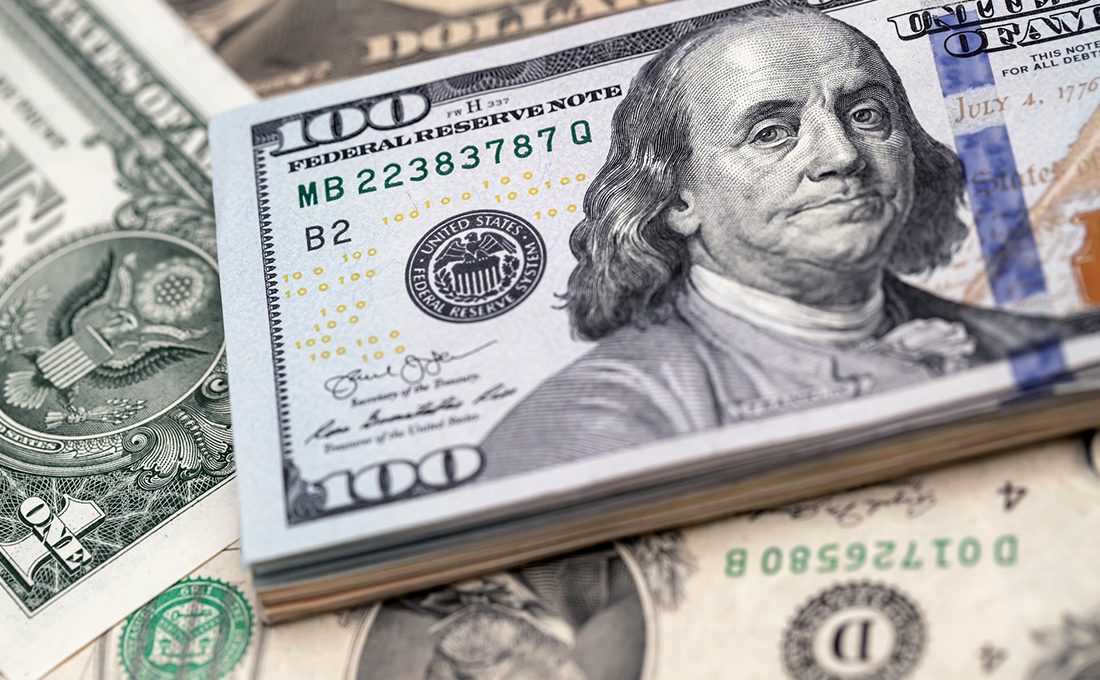 The National Treasury Cabinet Secretary Ukur Yatani said the new Eurobond issue was oversubscribed by US$5.4 billion, noting that it mirrored a strong global investor confidence in Kenya’s economy and medium-term economic prospects.

“The overwhelming response from global investors reflects the market’s continued confidence in Kenya’s Economic Recovery Program supported by the IMF and is in line with our Medium-Term Debt Management Strategy approved by Parliament. We want to thank investors for their strong participation in the bond issuance,” he said.

Kenya had picked JP Morgan and Citi as book-runners for Ksh.107.7 billion Eurobond issue while I&M Bank and NCBA group were appointed to serve as co-managers.

“We thank the government of Kenya for entrusting us as a consortium through this process, it has been robust book and diverse response from investors comprising local, regional and global investors, reflecting a strong confidence in Kenya’s economic narrative. The terms attained have been competitive given the global economic backdrop and reflects continued strong investor interest in the new issue from the continent,” said Mutiga.

It will be used mostly for debt management operations which include the financing of the 2024 Eurobond and retiring of relatively expensive syndicated loans.

This is Kenya’s first Eurobond in just over two years, said Yatani.

The Treasury issued two pairs of Eurobonds in 2018 and 2019 and raised a total of Ksh.449 billion. Others were taken during Henry Rotich’s tenure at the Treasury which amounted to Ksh.738.4 billion.