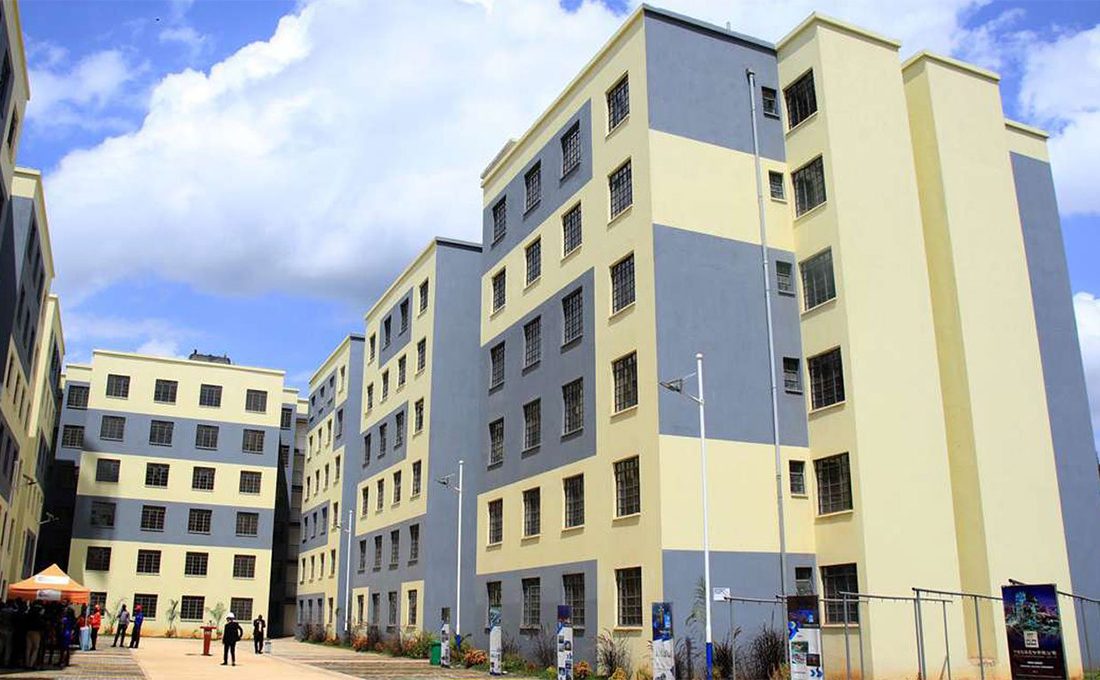 The government has allayed concerns that President Uhuru Kenyatta’s Housing pillar under the Big 4 Agenda is dead.

Over 1,000 housing units are set to be delivered by December this year from the Pangani housing project.

The project whose development began in mid-2020 targets to deliver 1,562 units out of which 952 are in the affordable category ranging between SSH.1 million and KSH. 3 million and the rest will be duplex units

Speaking during a site visit of the project, Nairobi Metropolitan Service (NMS) Deputy Director General Keng’ethe Thuku noted that the progress is satisfactory.

“Since NMS took over the housing function from the county government of Nairobi, affordable housing projects have been fast-tracked and today we witness tremendous progress especially of the Pangani housing project. It is expected that 1042 units will be delivered by December this year and the remaining to be completed by May 2020.’’

This project is part of eight estates offered by the County government of Nairobi for urban renewal and redevelopment and will offer former tenants first priority to occupy.

Some of the other projects in the pipeline include, Jeevanjee, old and new Ngara, Suna road Ngong road phase 1 and 2 all of which are expected to yield 1,400 units and 3,000 market stalls once complete.

Under the Big 4 Agenda, the Jubilee administration had promised to deliver 500,000 affordable housing units by the end of its term.

However, with President Kenyatta’s tenure quickly running out, PS Hinga said it is not possible to collate how many units so far have been delivered.

“We are not where we want to be with respect to how many units we have constructed but right now we have over 550,000 units in the pipeline at various stages,’’ said PS Hinga.

Hinga, however, shifted some blame to abuse of courts to stop the setting up of a housing fund that would have contributed up to Ksh.9 billion to the housing agenda without which the pace has been slower.

‘’We withdrew from the court cases last month and made the housing fund voluntary and the difference is we have not even received a billion shillings from the fund voluntarily and therefore projects are slower.’’

With the support of the housing fund out of the equation, Hinga urged private developers and financial institutions to partner with the government.

On her part Nairobi County Deputy Governor Ann Kananu reiterated Nairobi’s  commitment towards reduction of the housing deficit in Nairobi.

“In return, the national government assists Nairobi county to secure waivers of stamp duty when transferring land to the special purpose vehicles that we form with the developers to execute the projects,” said Kananu.

To further encourage home ownership, the government has set up a system to allow pension owners withdraw up to 40 percent of their pension towards owning a home starting this September. 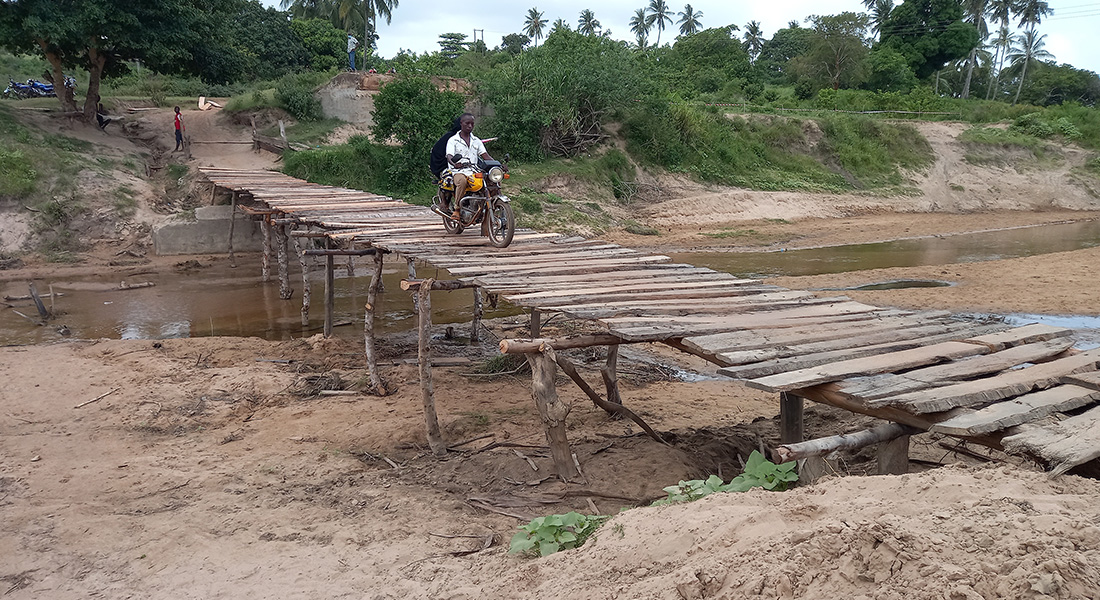