HomeBusinessMarkets25 arrested as NEMA cracks down on plastic bags
Markets

25 arrested as NEMA cracks down on plastic bags 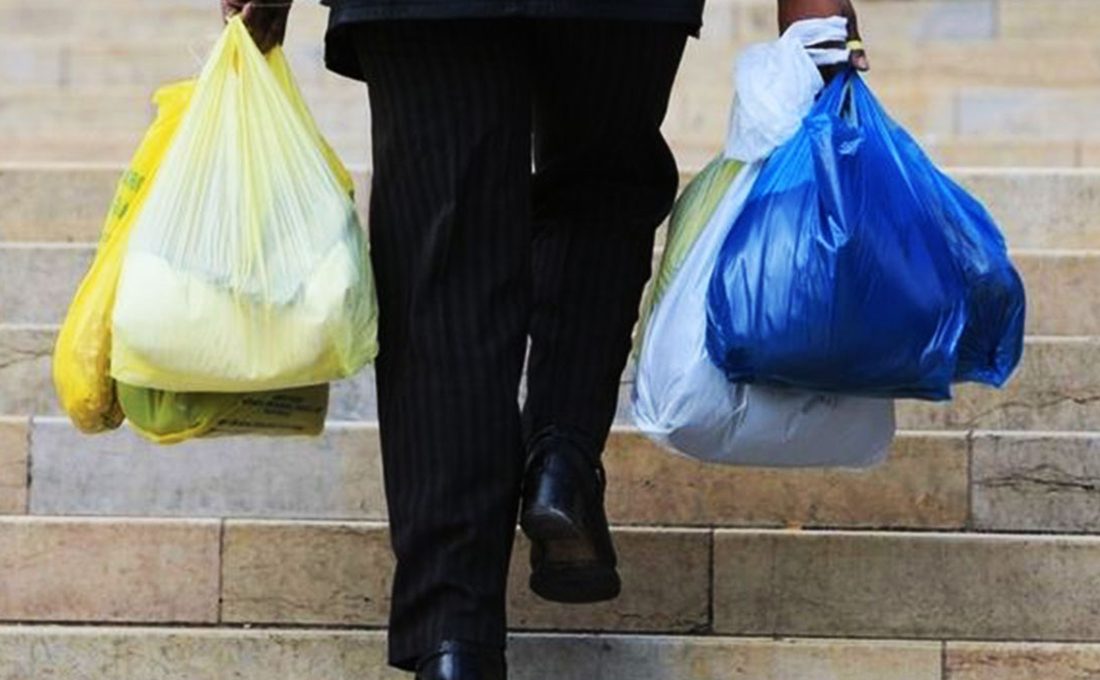 The National Environment Management Authority (NEMA) has arrested 25 people in Kisumu County for being in possession of banned plastic bags.

Kisumu County Director of Environment Tom Togo said over 1, 000 pieces of the outlawed bags were recovered in the swoop.

Despite the ban on the products in 2017, traders are still sneaking them in from neighbouring Uganda and Tanzania.

“The small plastic bags get into the country through traders along the porous borders of Uganda and Tanzania where the products are still in use,” said Togo.

NEMA is now working with other State organs along the Kenya-Uganda border to ensure the products are not sneaked into the country.

Goods from the neighbouring countries shall be subjected to thorough scrutiny to rein in on unscrupulous traders bringing in the banned products.

The officer said most of the bags in Kisumu were being used by small scale traders to pack goods, and  NEMA has since intensified surveillance at markets across the county to ensure that they were wiped out.

According to Togo, those found in possession of the bags risk a jail term not exceeding 18 months, or  fine of up to Ksh.2 million or both.

In 2017, Kenya moved to the forefront of the global war on single-use plastics when it outlawed the manufacturing, sale and distribution of plastic carrier bags.

Kenya built on that progress in 2020 when a ban on single-use plastics in protected areas took effect in June.

Though the law signals progress, it only covers national parks, beaches and conservation areas. And there are still no laws requiring producers of polyethylene terephthalate (PET) plastics to take responsibility for managing the waste their products generate.