What you should know about ICC Prosecutor Karim Khan 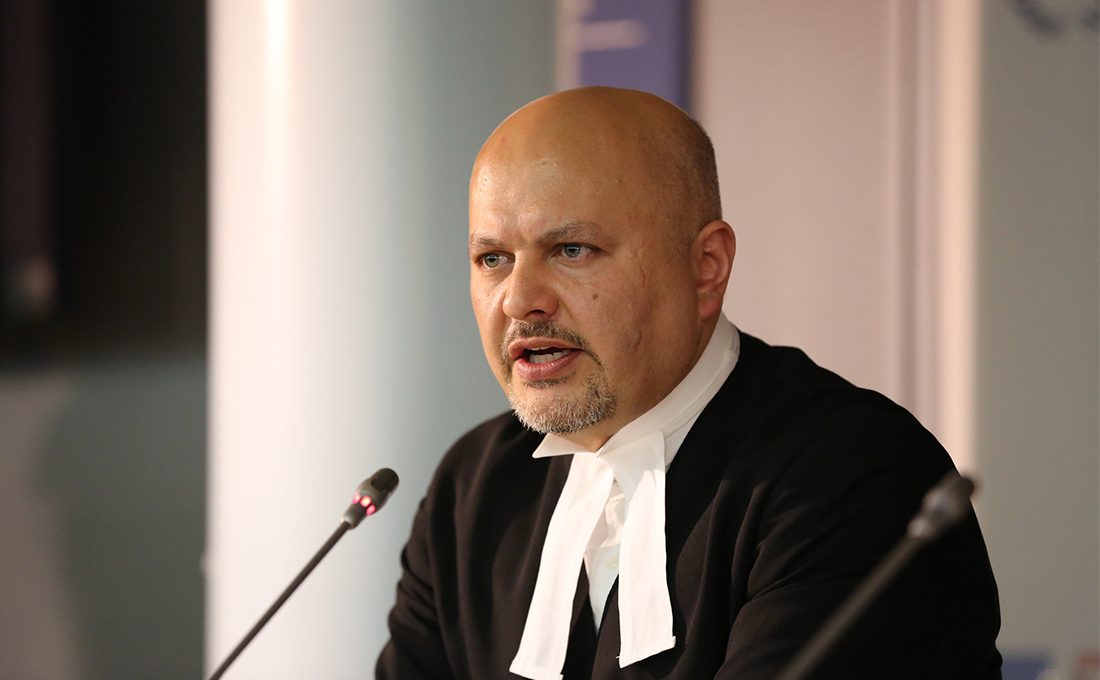 British Barrister Karim Khan on Wednesday took over as the new International Criminal Court’s (ICC) Chief Prosecutor, with a pledge to improve its track record by taking only its strongest cases to trial.

Khan was born in 1970. He holds a Law degree and A.K.C from King’s College London. He was admitted to the Bar of England and Wales by Lincons’s Inn in 1992. He later attended Wolfson College at Oxford University as a doctoral candidate in law.

From 1997, Khan worked as a Legal Officer at the Office of the Prosecutor at the International Criminal Tribunal for the former Yugoslavia (ICTY).

He later served as Legal Adviser at the Office of the Prosecutor at the International Criminal Tribunal of Rwanda (ICTR) until 2000.

Between 2008 and 2010, he was engaged as Lead Counsel before the ICC representing Sudanese rebel leader Bahr Idriss Abu Garda, the first ICC suspect to voluntary surrender to the jurisdiction of the Court.

In January 2011, he was the Lead Counsel for Francis Muthaura, the former Head of Public Service, before the ICC in relation to the post-election violence in 2007-2008.

He was also the Lead Counsel for Saif al-Islam Gaddafi at the ICC.

Prior to his lection as ICC top prosecutor, Khan was based in Baghdad, Iraq, serving as Special Adviser and Head of the Investigative team for the United Nations Investigative Team (UNITAD) for the Promotion of Accountability for Crimes Committed by Da’esh/ISIL in Iraq established pursuant to Security Council resolution 2379 (2017).

Khan was the third Chief Prosecutor elected in the ICC’s history, and the first one elected by secret ballots, he had been nominated by the United Kingdom (U.K). He took office on June 16, 2021, replacing Fatou Bensouda.