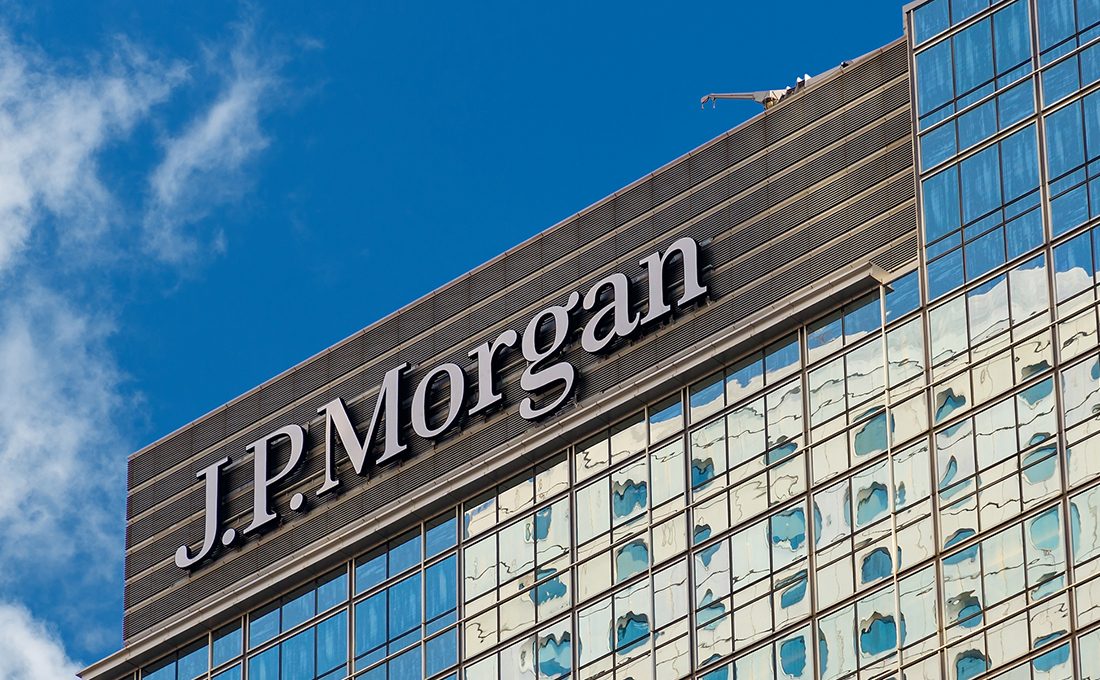 According to Bloomberg, Kenya has mandated Citi and JP Morgan as joint book-runners for the issue while I&M Bank and NCBA group will serve as co-managers.

The National Treasury will stage a series of fixed income investor meetings commencing next week on Tuesday.

The National Treasury first announced plans for the Ksh.107.7 billion Eurobond in March 2021 and a separate 1-billion-euro bond.

The profile shows a smooth repayment structure, with maturities spread out in future years except for 2024 and 2028 relating to international sovereign bonds.

Treasury has mulled taking nearly Ksh.800 billion from Eurobonds for the purpose of debt management operations including the re-financing of Kenya’s first Eurobond which matures in 2024.

The new Eurobond denominated in US dollars is expected to have a tenure of 12 to 15 years.

Data from the National Treasury Final 2021 Budget Policy Statement (BPS) indicates the sovereign bond will be in the quantum of Ksh.123.8 billion.

According to data from the International Monetary Fund (IMF), Kenya will take an initial Ksh.247.9 billion ($2.3 billion) from Eurobonds by the end of June next year before taking a further Ksh.539 billion ($5 billion) to cover the debt management operations.