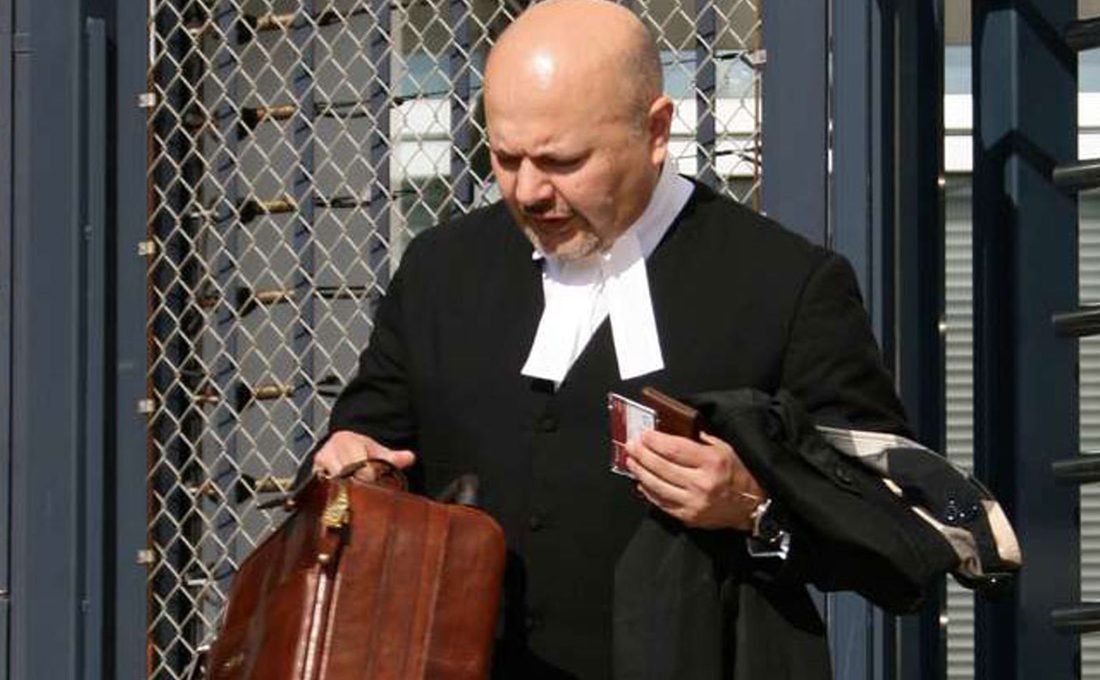 Karim Khan is the new Chief Prosecutor for the International Criminal Court, (ICC).

Khan, a British lawyer was sworn-in Wednesday, pledging to reach out to countries that are not members of the Court, and consider holding trials in countries where crimes are committed.

“The priority for me, and I believe that’s the principle of the Rome Statute, is not to focus so much on where trials take place, but to ensure that the quest for accountability and inroads on impunity are made,” Khan said.

“The Hague itself should be a city of last resort. Wherever possible, we should be trying to have trials in the country or in the region.”

The 51-year old lawyer has vast experience an international lawyer as a prosecutor, investigator and defense attorney.

Khan has succeeded Fatou Bensouda of the Gambia, whose 9-year term ended Tuesday.

World powers including the United States, Russia and China are not members of the ICC and do not recognize the court’s jurisdiction.

“My conviction is that we can find common ground in the quest and in the imperative to ensure we eradicate genocide, crimes against humanity and war crimes,” Khan said.

Parties to the ICC elected Khan last Friday as the new prosecutor.

Khan garnered 72 votes in a secret ballot against three other contestants.