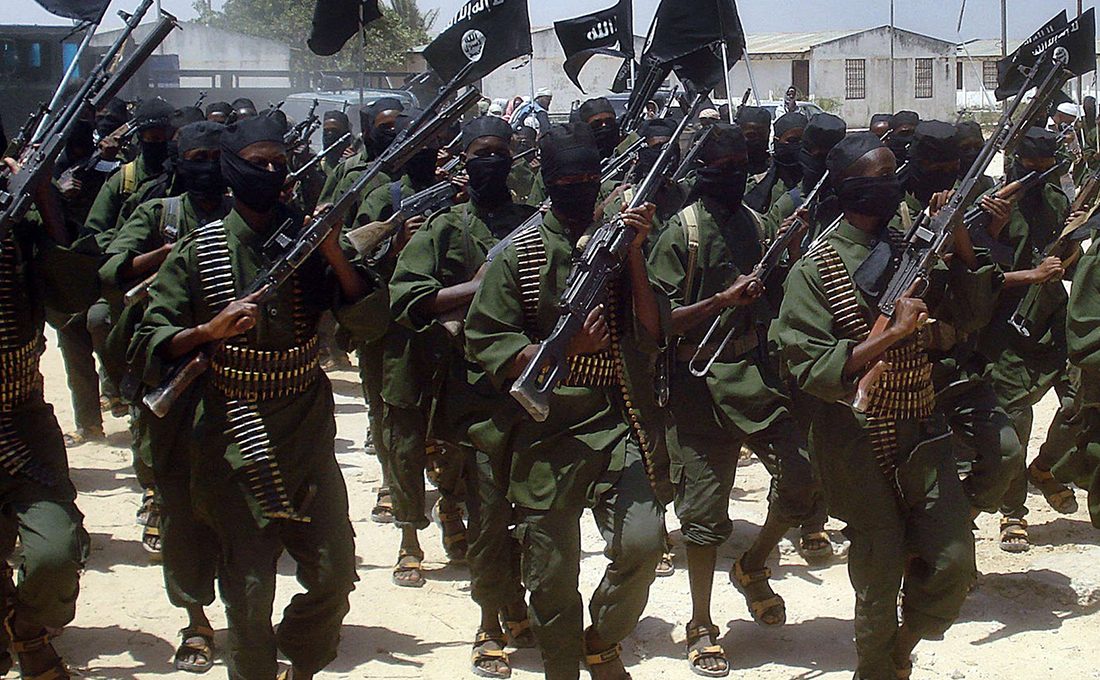 The Somali National Army (SNA) killed 16 Shabab militants and injured 15 others Sunday evening in an operation in the southern region of Lower Juba, an SNA officer said Monday.

Arab Dheeg Ahmed, SNA commander for Unit 16th, told SNA radio that government forces inflicted casualties on the militants in the operation in Berhani and Libo Kus, villages on the outskirts of Kismayo town.

“Our operation was successful. Al-Shabab fighters attempted to resist the forces, but we overpowered them, killing 16 of them and injuring 15 others,” Ahmad said.

He said the army will continue operations targeting other militant cells in the region.

The Somali army has been conducting sustained operations against al-Shabab in the southern regions where militants are still holding swathes of rural areas, conducting ambushes and planting landmines.