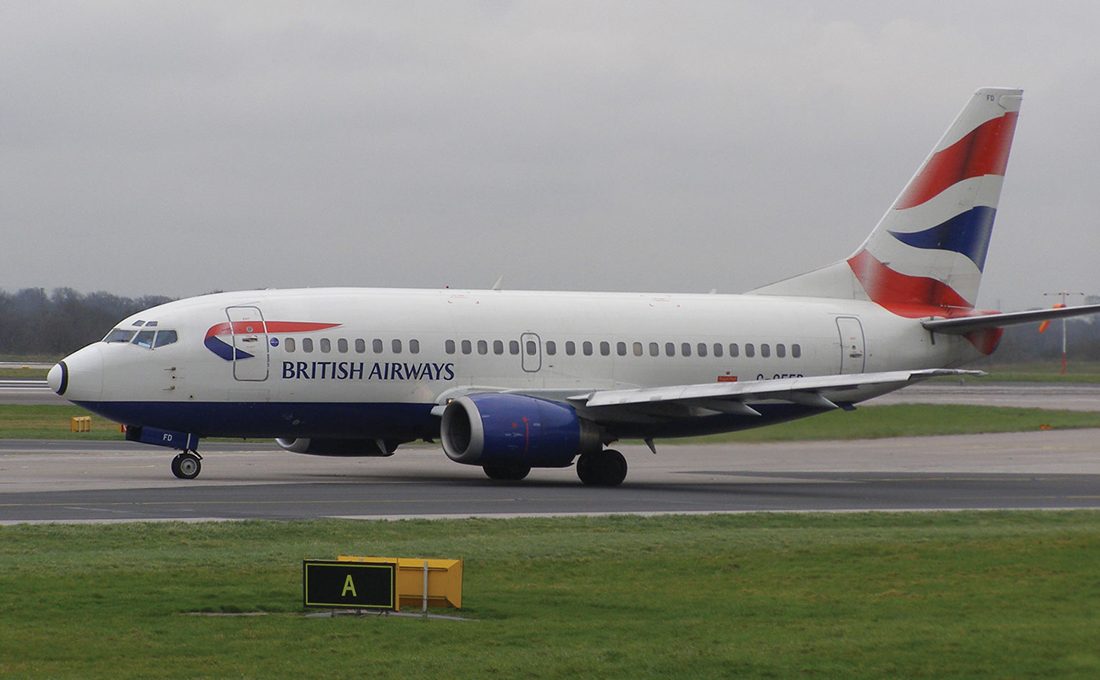 Kenya has lifted its ban on passenger flights from the United Kingdom (U.K) two months after the ban was initiated.

According to the Ministry of Foreign Affairs, flights between Nairobi and London will boost the hospitality industry which has been ailing since the advent of the coronavirus pandemic.

“The Ministry of Foreign Affairs of the Republic of Kenya presents its compliments to the British High Commission and has the honor to convey the decision…to lift all flight restrictions between Kenya and the United Kingdom,” said the Ministry.

Passengers arriving from both U.K and Kenya will, however, be required to self-isolate for seven days due to coronavirus guidelines.

Travelers will also be required to hold a valid COVID-19 certificate showing a negative status conducted within 96 hours before travel.

“All passengers irrespective of nationality and residency status coming to Kenya from the United Kingdom, irrespective of their route of travel to Kenya, shall be required to self-isolate upon arrival and take a subsequent test for four days after arrival.”

This comes weeks after the Kenya Civil Aviation Authority (KCAA), for the second time, extended the U.K flight ban to August 24.

“The suspension is due to the directive given by the Government of Kenya suspending all flights from the UK.” Said KQ in a statement.

The suspension was because of a red flag by the U.K over the open border between Kenya and the United Republic of Tanzania.

UK had issued a warning saying that Kenya risked being enlisted on the U.K blacklist of countries from where travellers are subjected to mandatory stay at quarantine hotels due to the government’s reluctance to close the border with neighbouring Tanzania.

However, the decision to restore flights between the two countries comes ahead of the much anticipated event where Kenya is in preparation to host this year’s World Rally Championship (WRC) slated to begin June 24.

It will be a welcoming global event for the tourism sector which is repositioning itself to reap from the WRC.

The event is a boost for a slow return of global events that had been put on hold due to the ravaging coronavirus pandemic.

According to the Ministry of Tourism, Kenya lost close to Ksh.107.7 billion in revenue between January and October in 2020, when numbers of foreign visitors fell by two thirds due to COVID-19.

From safaris in the Maasai Mara and other world-beating wildlife reserves to holidays on pristine Indian Ocean beaches, Kenya’s tourism industry contributes 10 percent of economic output and employs over 2 million people.

The resumption of flights to the UK will hopefully revive the sector and will complement the Treasury’s decision to mark tourism among the priority sectors to safeguarding the country’s economy. 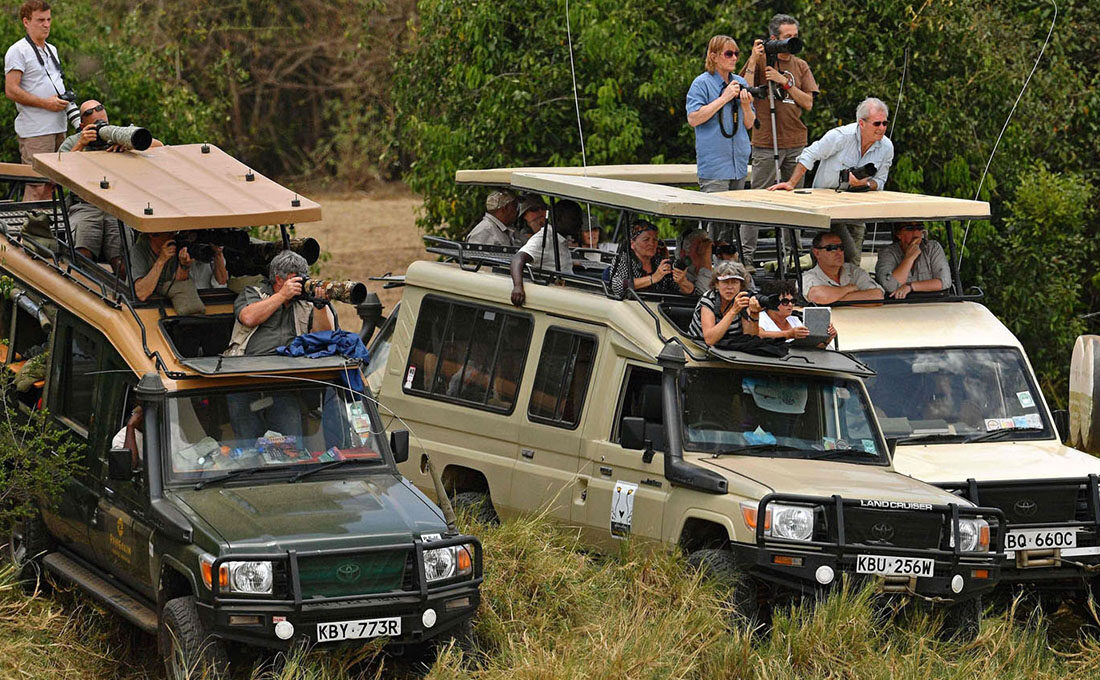 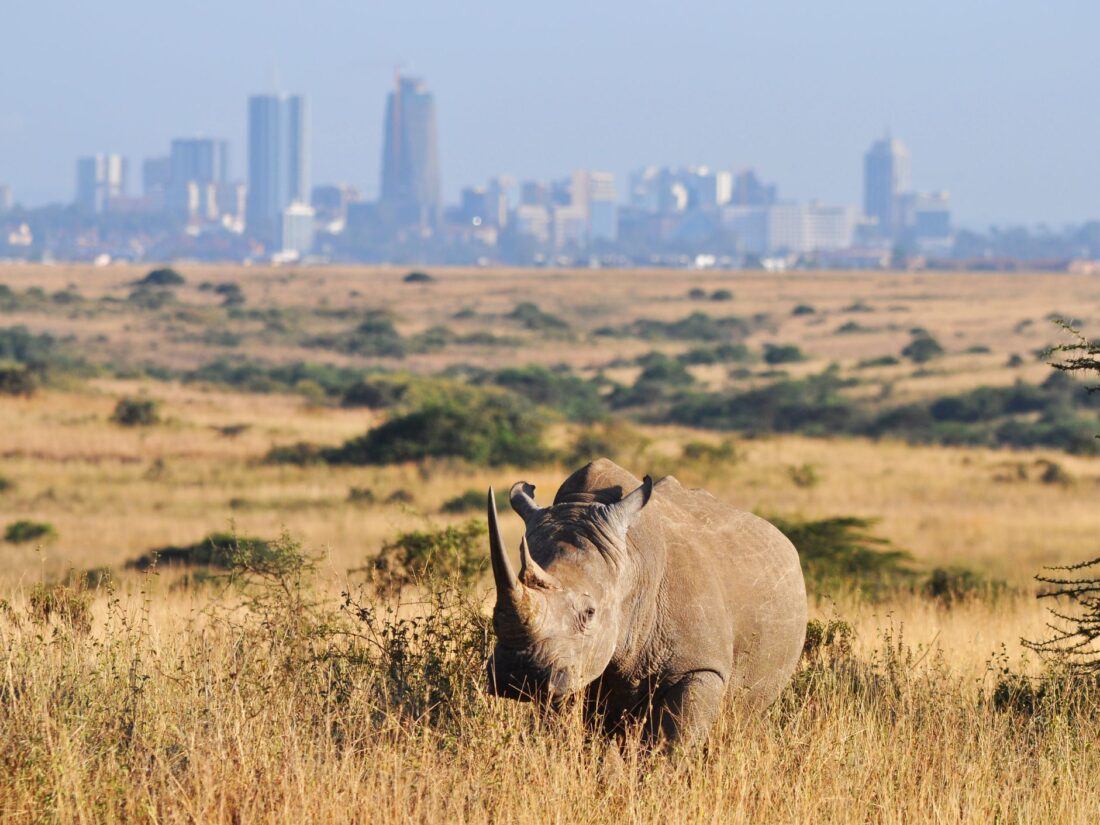