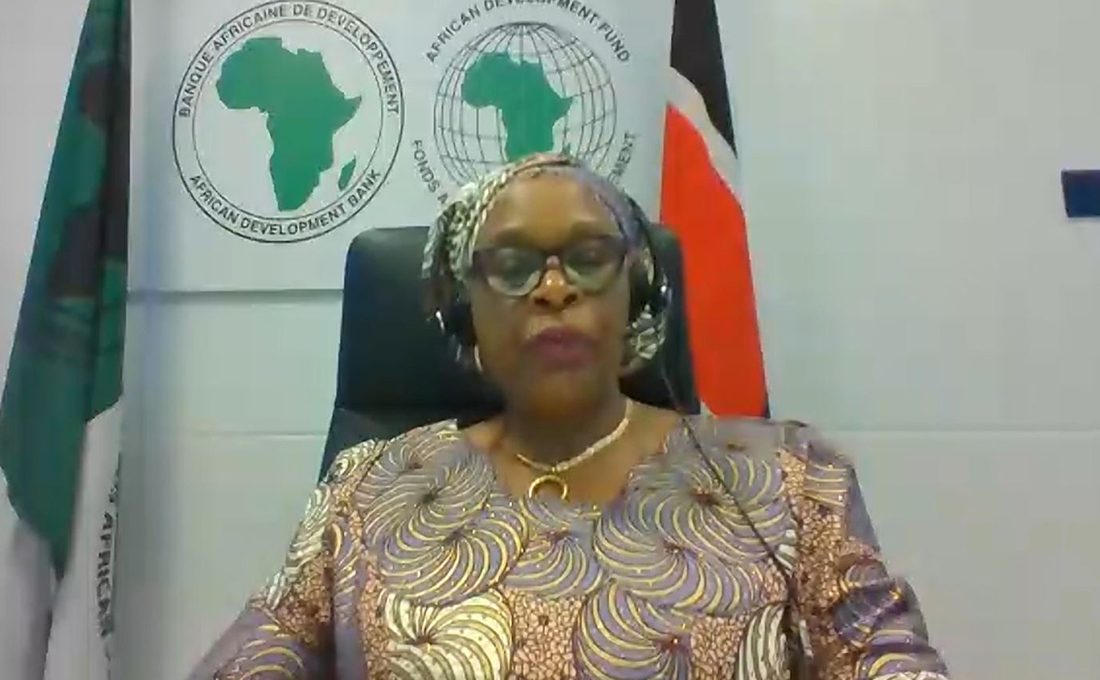 Kenya has been cautioned over its rising debt levels as it pushes towards economic recovery.

The Africa Development Bank (AfDB) Regional Director General, Nnenna Nwabufo warned that the country’s debt policy option of local borrowing could backfire if the borrowed funds are not invested on projects with high economic return.

Speaking during a post-budget analysis meeting held Friday by PricewaterhouseCoopers (PWC), Ms. Nwabufo said Kenya has a slim chance of meeting revenue targets even with the proposed tax reforms.

With the country desperate for more finances to meet its Ksh.929.7 billion deficit, the National Treasury is planning to borrow up to Ksh.663 billion locally and Ksh.267 billion from foreign sources.

Concerns are rising that domestic borrowing might crowd out the private sector investments as most lenders prefer lending to the government due to the assured security of government paper.

The Government, however, intends to maximize on external concessional loans and limit non-concessional, commercial and sovereign bond issues to fund its project with higher financial and economic returns.

Kenya’s total public debt stood at Ksh.7.3 trillion as at March this year.

During PwC’s post-budget analysis, Treasury Principal Secretary Dr. Julius Muia said the government aims at tax reforms both policy and administrative to streamline revenue streams in the next FY budget.

“Tax in Kenya amount to 82 percent of Kenya’s budget. The government is going to majorly dwell on Policy and administrative tax reforms. On the Income Tax Act, removal of excessive exemptions on goods and services has denied government revenue,” said Dr. Muia.

Even though CS Yatani did not propose any new income taxes under the 2021 Finance Bill, Kenyans will not be spared from greater taxes as the government strives to meet growing spending plans.

The cost of importing motorcycles (bodaboda) will shoot up with Yatani proposing the adjustment of excise duty on the imports from Ksh.11, 608.23 to 15 percent.

At the same time, jewellery and alternative tobacco products such as nicotine pouches will attract excise duty at the rate of 10 percent and Ksh.5,000 per kilogram respectively.

Punters will also be hit as the 20 percent excise duty on amounts wagers returns after it was temporarily deleted in 2020. 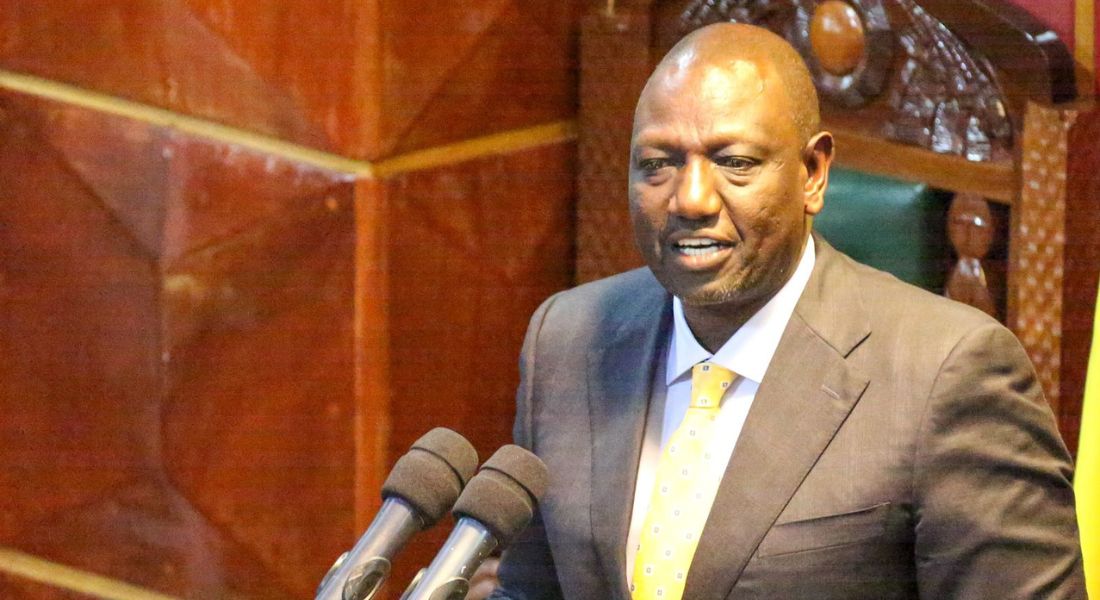