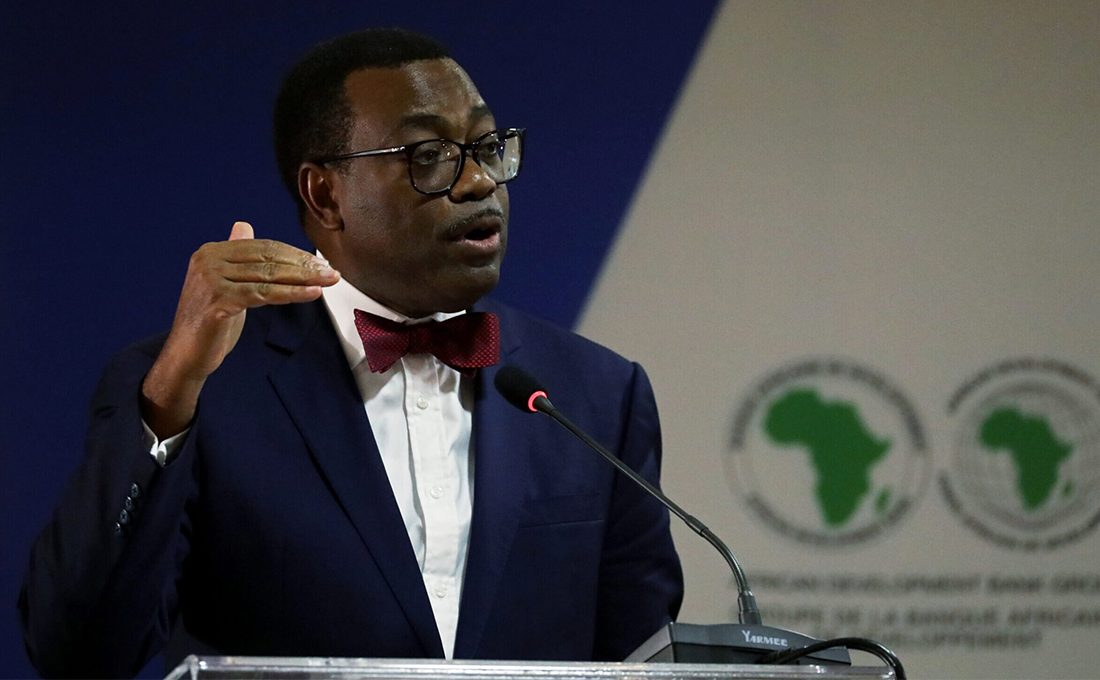 According to AfDB Treasurer Hassatou N’sele, the COVID-19 pandemic had led to a rise in global issuances of social bonds.

“Following on from the groundbreaking Ksh.334.0 billion (USD$3.1 billion) 3 year ‘Fight COVID-19’ Social Bond we issued in 2020, we’re glad to see that public domestic markets, like the Kangaroo bond market, are now seeing similar development in terms of interest from dedicated ESG investors, which provided additional momentum enabling us to print the largest trade we’ve ever done in AUD,” said N’sele.

The transaction, announced on June 8, was led by Nomura and RBC Capital Markets. It is the institution’s first benchmark Kangaroo since early 2018 and its first in the mid-curve since 2015.

It is also the largest AUD trade ever issued by the Bank.

More than 30 investors participated in the deal, with a total order book of more than Ksh.64.4 billion (A$775 million), leading to an upsize of the trade from the announced size of Ksh.20.8 billion to Ksh.24.9 billion (A$250-300 million) to the final size of Ksh.49.9 billion (A$600 million). These included a strong cohort of Australian investors, while fund managers were the major investor type.

The AfDB’s social bonds have use of proceeds allocated to projects that alleviate or mitigate social issues such as improving access to electricity, water and sanitation, and improving livelihoods through flood-risk reduction and access to clean transportation and employment generation.

Recent KangaNews data shows that the AfDB had Ksh.145.6 billion (A$1.75 billion) of bonds mature between its 2015 benchmark deal and its most recent.

Keith Werner, Manager of Capital Markets and Financial Operations, said 38 percent of investors in the deal had a socially responsible investment approach and that the AfDB intends to issue more social bonds in Australian dollars.

“In addition to the important contribution that socially responsible investors had to the success of this trade, it’s also gratifying to see such a large portion of the investors (41 percent) were domestic, which is an area where we haven’t seen strong support historically. We look forward to leveraging this momentum and continue evaluating opportunities in the future in this market”, Werner said.

The Australian dollar is the fifth currency in which the AfDB has issued social bonds since it established the program in 2017, following deals in Euros, US dollars, Norwegian kroner and Swedish kronor.