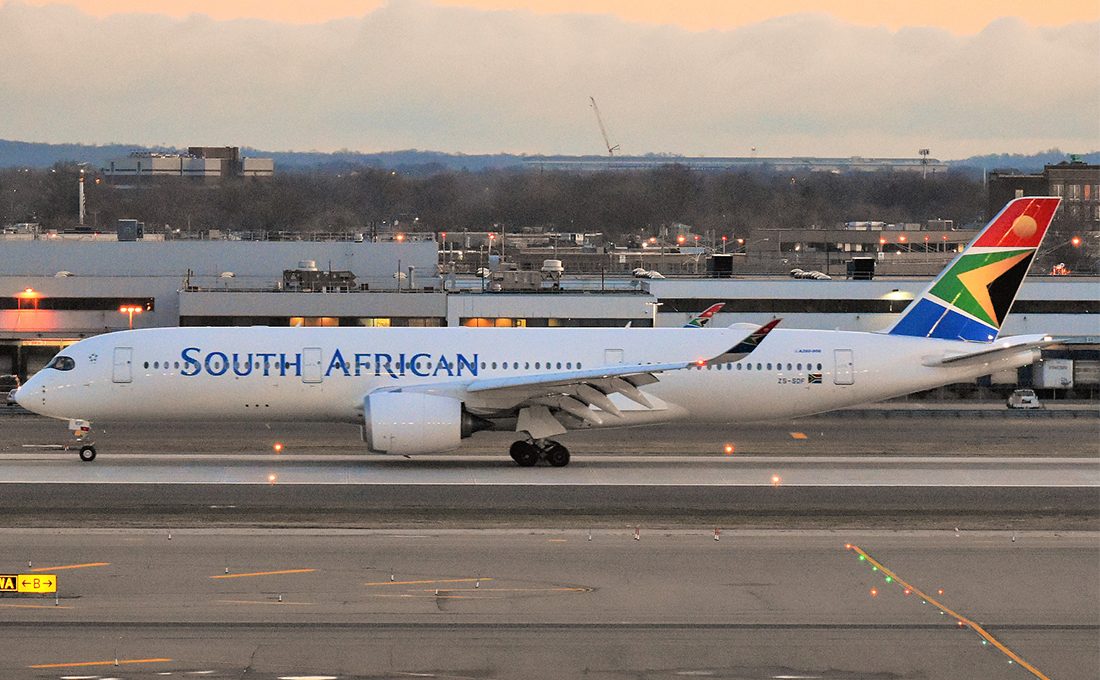 South Africa has agreed to sell a majority stake in the country’s grounded national carrier, South Africa Airways (S.A.A.) to a local jet-leasing company, Global Airways and private equity firm, Harith General Partners ridding the government of an entity that has long been a drain on state finances.

According to Bloomberg, Public Enterprises Minister Pravin Gordhan has said the government will retain a minority stake while a consortium comprised of Johannesburg-based Global Airways, which owns recently launched domestic airline Lift, and Harith General Partners will take a 51 percent shareholding in S.A.A.

The grouping named Takatso will invest as much as Ksh.27.7 billion (3.5 billion Rand) over the next three years, Lift co-founder Gidon Novick and Harith Chief Executive Officer, Tshepo Mahloele said in an interview.

“Government will have no further financial obligations to the company, outside of the existing liabilities that they will settle,” said Novick, adding that “Route networks we are still working on, and it will be a phased roll-out based on demand re-emerging post-COVID.”

The sale comes six weeks after the airline emerged from lengthy bankruptcy proceedings, having reduced its workforce by almost 80 percent and cut liabilities.

The carrier has been the beneficiary of numerous bailouts and government debt guarantees over the years. Last year, South Africa’s Finance Minister Tito Mboweni reluctantly allocated Ksh.83.2 billion (10.5 billion rands) from the state to help it stay afloat.

The airline has also been facing a sharp decline in international flights as South Africa remains cut off from much of the world due to pandemic travel restrictions.

However, S.A. has expressed optimism in the partnership, saying it will enable S.A.A. to achieve the objective of being a sustainable national airline.

“With this partnership, we believe we are closer to achieving the important objective of having a sustainable national airline. The new SAA “will be agile enough to cope with the current uncertainty, and improvement, in global travel,” said Gordhan

Global Airways started operations in 2001, with the objective to offer fully crewed, maintained and insured aircraft (ACMI) of the highest standard in the most cost-effective manner. The airline has operated on four of the six habitable continents.