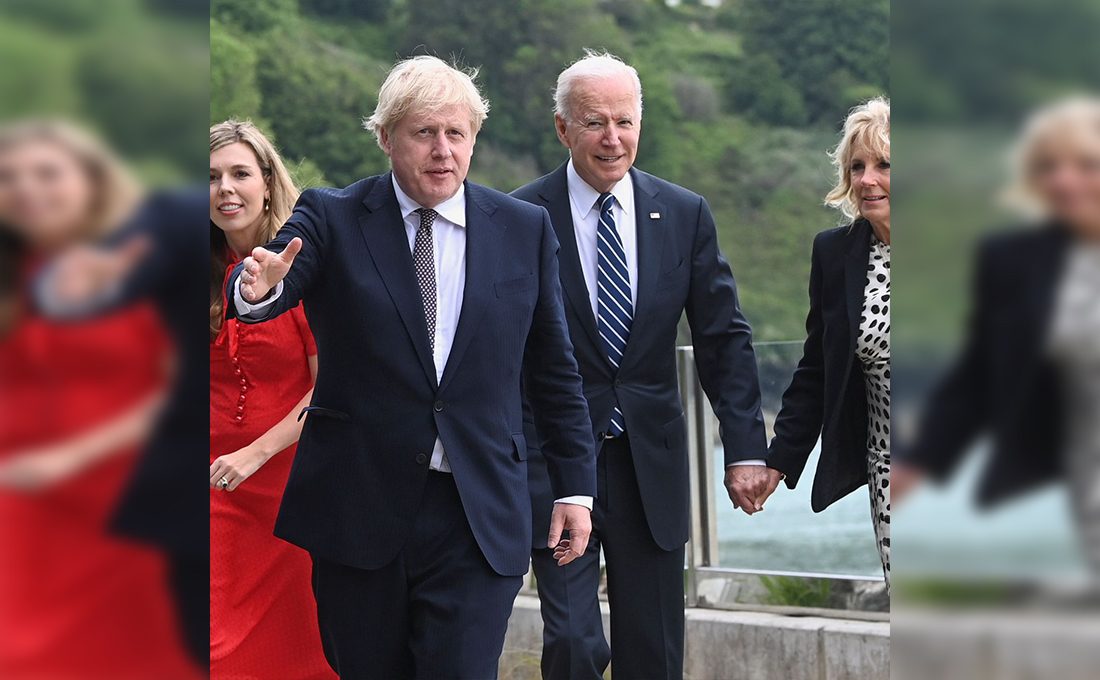 World leaders from the Group of Seven industrialised nations are meeting in England for a summit that is overshadowed by COVID-19, with proceedings beginning with discussions on recovering from the pandemic.

On the first day, leaders are focusing on questions such as COVID-19 vaccine donations and financial aid to build vaccine production sites around the world.

The G7 group has pledged to donate one billion vaccine doses to poorer nations, by sharing jabs directly and through financial aid, the British government announced.

Leaders are also to come up with a plan to extend vaccine manufacturing.

UK Prime Minister Boris Johnson, who is hosting the three-day summit in the coastal village of Carbis Bay, announced his country would provide 100 million surplus doses, most of them to be distributed through the COVAX vaccine-sharing program.

COVAX co-chair Jane Halton  who spoke to Ney York Times Radio said she was “delighted and excited” about Johnson’s announcement.

“We’ve been calling to target the vulnerable around the world. So let’s assume we get to one billion by the end, that will be extraordinarily welcome.” Said Halton.

However, about 11 billion to 12 billion vaccine doses were necessary to immunise the entire global population, Halton warned, adding that so far only about 2.2 billion doses had been administered, about 77 per cent of which had gone to just 10 countries.

“And I don’t think you have to be very creative to figure out that those are the wealthiest in the world,” the COVAX chair said.

“It was very heartening to see that countries with access to large numbers of doses have now responded to our call to please share doses,” she said.

WHO has also expressed concerns that 47 out of Africa’s 54 countries, representing more than 90 percent, will not meet their September target of vaccinating 10 percent of their populations.

Unless Africa receives 225 million more doses, the global health body says, only seven countries on the continent will realize their September inoculation goal.

So far, Africa accounts for under 1 percent of the over 2.1 billion doses administered globally, according to the W.H.O.

Just 2 percent of the continent’s nearly 1.3 billion people have received one dose and only 9.4 million Africans are fully vaccinated.

On Thursday, U.S President Joe Biden announced that his administration will purchase and donate half a billion Pfizer vaccines to 92 low and lower-middle-income countries and the African Union (A.U).

G7 is also discuss relationships with Russia and China, with Biden looking to strengthen ties with the other G7 members again to create a united counterweight to the two nations.

The group comprises the United States, Britain, Germany, France, Italy, Japan and Canada. On Saturday, the leaders of Australia, India, South Korea and South Africa are invited as guests as well. 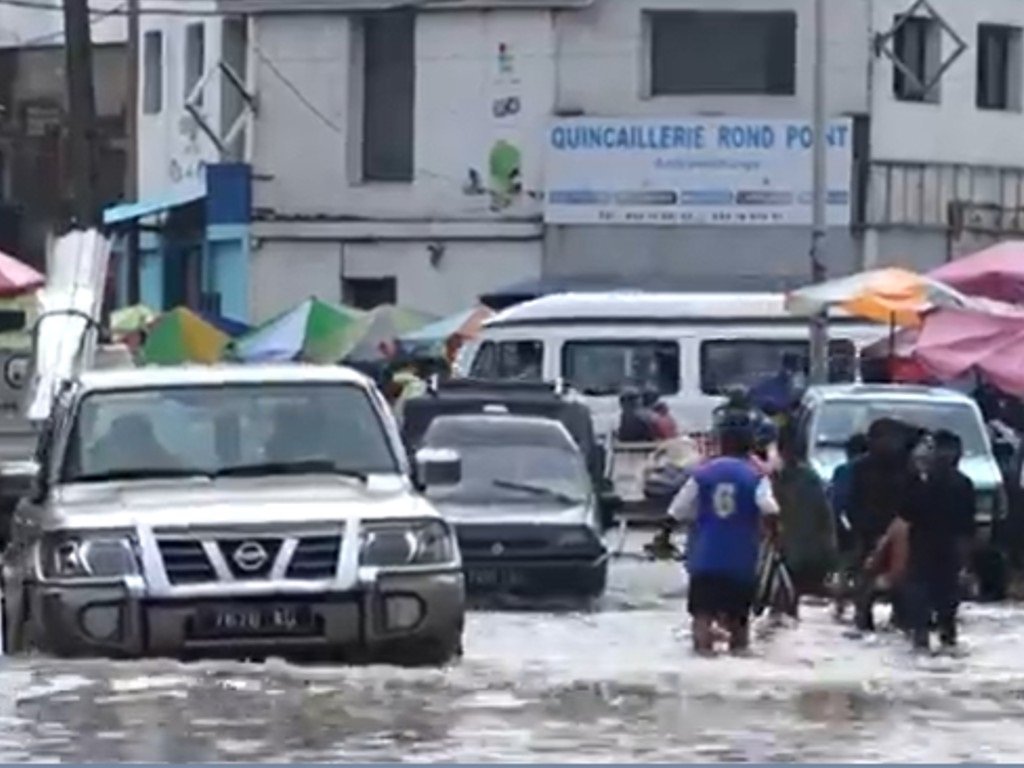