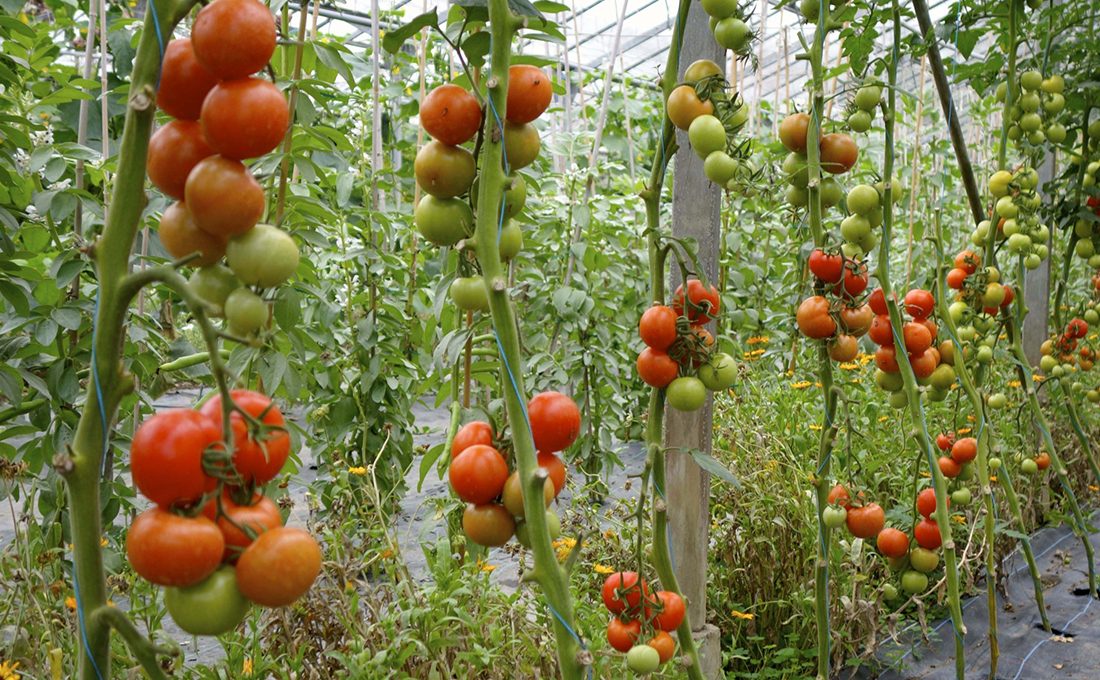 The retail price of tomato in West Pokot County has skyrocketed to retail at over Ksh.4, 000 per crate in the last two months.

There has been an increase in the price of tomatoes due to limited supply from local farmers and neighbouring counties, and drastically low prices for other food kitchen staple ingredients in various markets across the County.

“The increase in tomato prices has really affected our daily sales and income’’ said Salina Kiriwo, a tomato retailer at Makutano town in West Pokot County.

Kiriwo attributed price hike of the commodity to the long rains in the region, which started in April this year.

The commodity price volatility has since resulted to farmers in the area to shift to other cash crops due to high production costs that come with cold weather.

“Growing tomatoes in the rainy season normally increases the cost of production for farmers who are usually forced to invest more in chemicals to control diseases such as early blight and late blight which affects the tomato fruit in deplorable weather and bring diseases such as bacterial and fungal and rotting of the fruit,’’ said Kiriwo.

Data from Metropol’s Harvest shows that the average price of a crate of tomatoes in the country is KSh. 5,132 with the lowest price being KSh. 2,888.

However, regions such as Aram in Siaya County have tomatoes retailing for as high as KSh. 10,240.