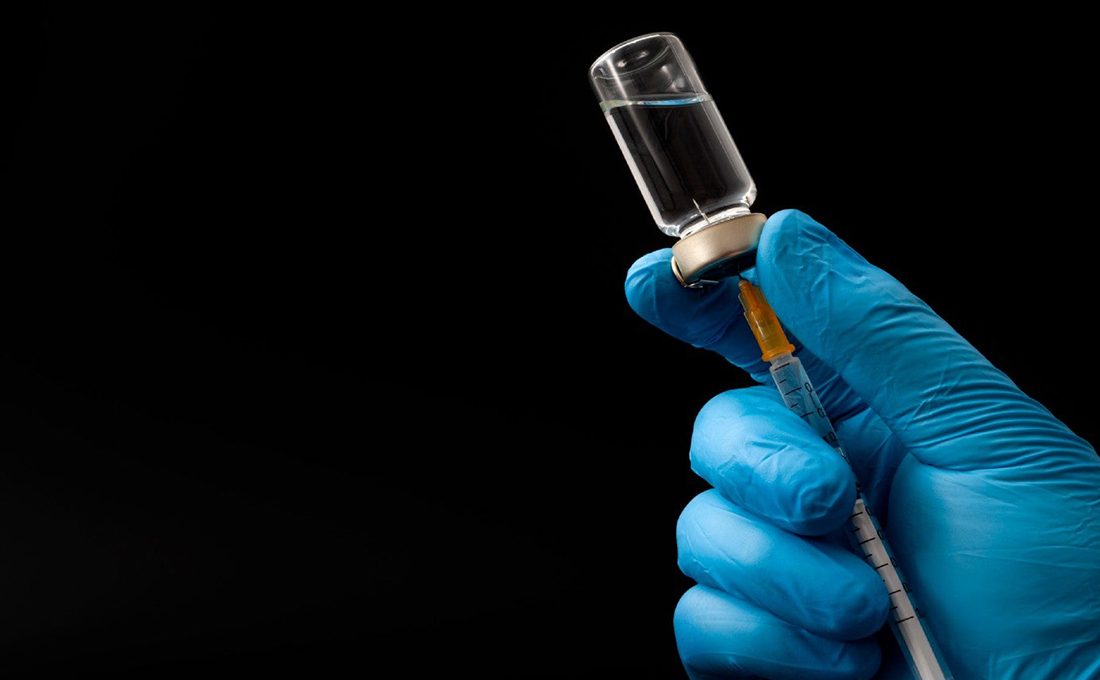 The World Health Organization (WHO), is concerned that 47 out of Africa’s 54 countries, representing more than 90 percent, will not meet their September target of vaccinating 10 percent of their populations.

Unless Africa receives 225 million more doses, the global health body says, only seven countries on the continent will realize their September inoculation goal.

So far, Africa accounts for under 1 percent of the over 2.1 billion doses administered globally, according to the W.H.O.

Just 2 percent of the continent’s nearly 1.3 billion people have received one dose and only 9.4 million Africans are fully vaccinated.

In a press conference facilitated by APO Group, W.H.O Regional Director for Africa Dr. Matshidiso Moeti said with the increasingly scarce vaccines, the continent is experiencing an increase of covid-19 positive cases.

Moeti said, “The pandemic is trending upwards in 10 African countries, with four nations recording a spike in new cases of over 30% in the past seven days, compared with the previous week. 72% of all new cases were reported in Egypt, South Africa, Tunisia, Uganda and Zambia and over half were recorded in nine southern African countries.”

“As we close in on five million cases and a third wave in Africa looms, many of our most vulnerable people remain dangerously exposed to Covid-19. Vaccines have been proven to prevent cases and deaths, so countries that can, must urgently share Covid-19 vaccines. It’s do or die on dose sharing for Africa,” she said.

Most countries on the continent have been receiving the vaccine doses under the COVAX scheme, which had largely been sourced from India.

However, India has since suspended the exportation of COVID-19 vaccines after a second wave of infections hit the country.

The COVAX programme, backed by the WHO and other multilateral bodies, aims to supply 600 million doses to Africa, enough to vaccinate at least 20 percent of the population.

Moeti is optimistic that the tide was starting to turn as more wealthy nations are beginning to turn promises into action.

On Thursday, United States President Joe Biden announced that his administration will purchase and donate half a billion Pfizer vaccines to 92 low and lower-middle-income countries and the African Union (A.U).