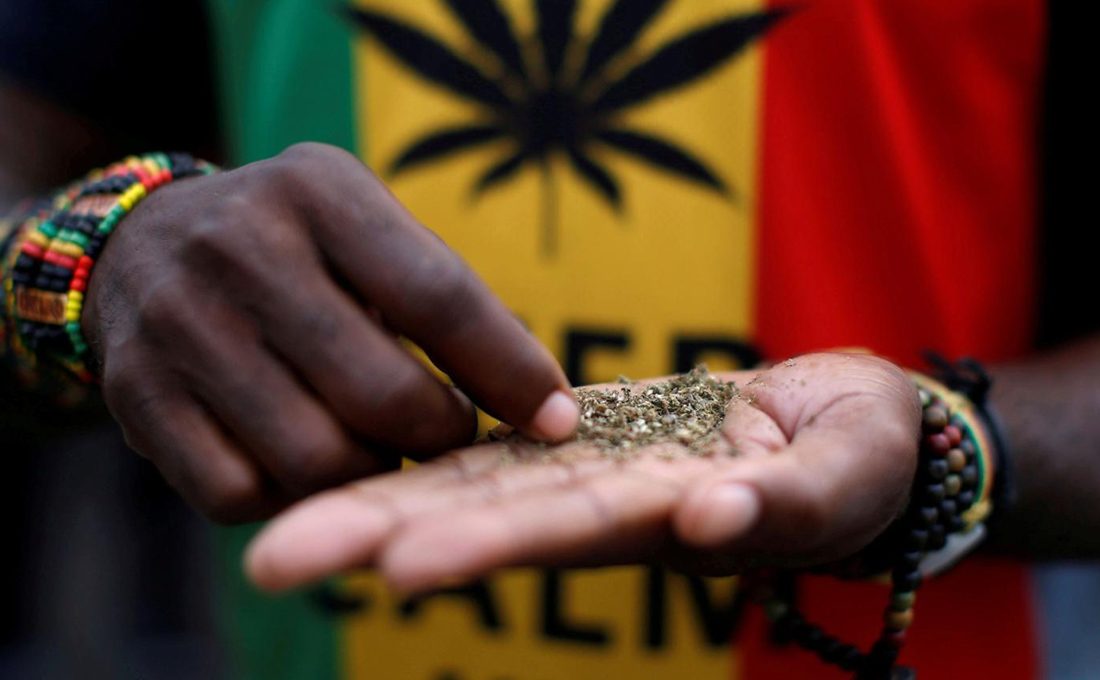 The National Authority for the Campaign against Alcohol and Drug Abuse (NACADA)  has dismissed a push to legalise marijuana, popularly known as bhang.

NACADA CEO, Victor Okioma warned the drug has not worked in countries that have legalised it.

“Marijuana is one of the most problematic drugs in the country currently. Marijuana is the most abused narcotic and leading in drug-caused disorders in the country. When you talk about licensing marijuana, you are trying to say that we allow it for recreation and fun. Currently Marijuana is only allowed for medical and scientific reasons,” he said.

In May, the Rastafarian community in Kenya filed a petition at the Milimani Law Courts seeking to have marijuana legalized.

In their petition, the community argued that the religion uses bhang for smoking, bathing or even burning of incense for spiritual and medicinal ceremonial purposes.

“It is the Petitioner’s contention that the impugned section clearly show differential treatment on the basis of Religion and privacy perpetuates the culture, stigma and discrimination against the 1st petitioners’ followers through the continued use of archaic laws that violate the rights of the 1st petitioners’ members,” reads the court documents.

They added in the petition that the Rastafarian religion is a marginalised group, which has been subjected to intimidation and bias by police forces with unwarranted scrutiny of their homesteads for their use of marijuana.

Meanwhile, NACADA wants county governments to review licensing guidelines for bars and restaurants to include plot numbers and exact locations.

NACADA CEO, Victor Okioma, said some bars had been opened next to schools while others in places where there is no security thus risking the lives of Kenyans.

“The licenses do not indicate the premises and plot numbers. Some people are taking this advantage and opening 10 bars with only one license,” said Okioma.

“The County Authority needs to be keen about the premises where the bars are and ensure they are well described. We also need to know what the bars are selling in those premises and must conform to minimum health requirement,” he added.

“Drugs in this region can be eliminated because it is not entrenched. We need to thwart the intentions of those who may want to start abusing early enough,” Ndalana said.

Police in the region have in the last one year intercepted close to one ton of bhang, with several cases pending in court.